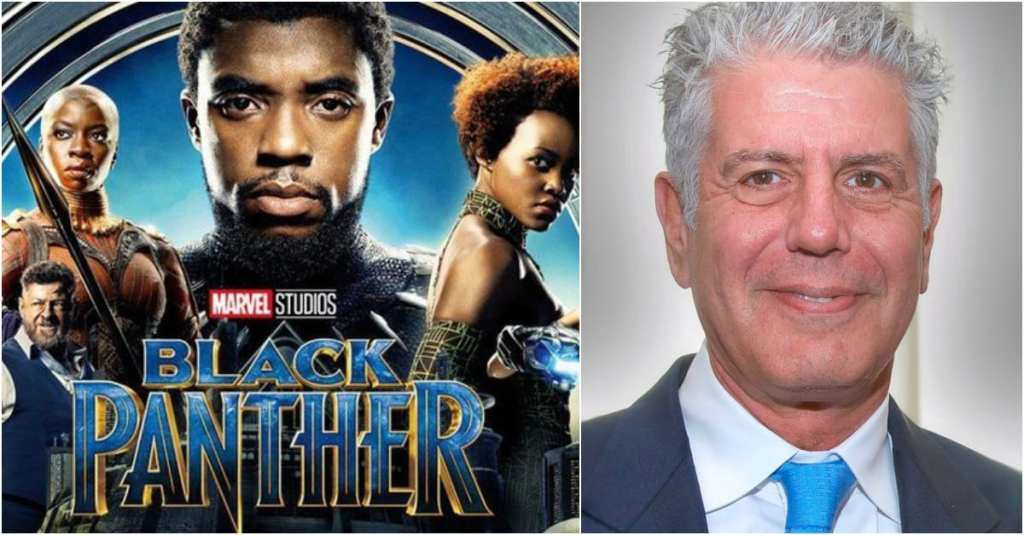 These Were the Top 10 Searched Things on Google in 2018

Do you ever wonder what all of your fellow online brethren are searching for on Google? Is it weird stuff? Politics? Sports? Celebrity gossip?

Well, here are your answers. Google recently announced the top 10 things that people searched for using their search engine in 2018. Have a look. 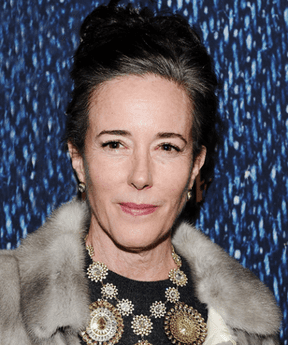 The famous fashion designer died of an apparent suicide in New York City in June of this year at the age of 55. 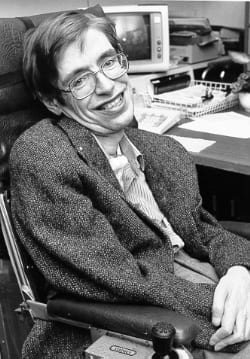 The famed physicist died in March at the age of 76. 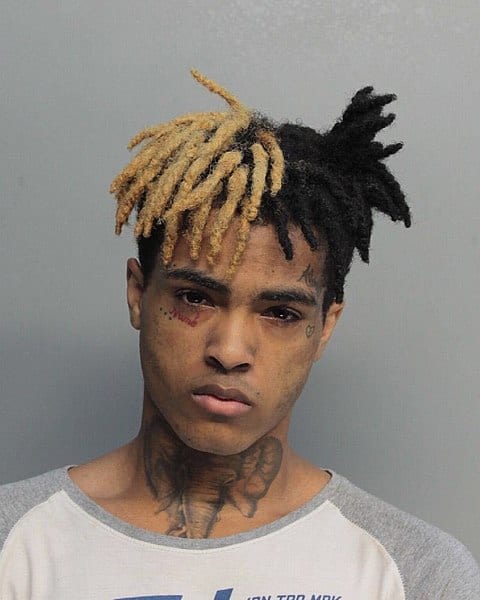 The 20-year-old rapper was shot and killed on June 18 in Florida.

The beloved chef, author, and TV host died in France at the age of 61 by suicide. 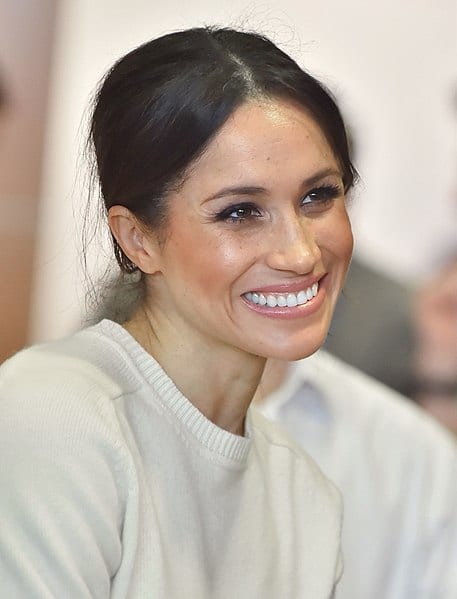 Markle tied the knot with Prince Harry in May in a lavish royal wedding.

The blockbuster 2018 film is now the highest-grossing superhero movie of all time at the domestic box office. 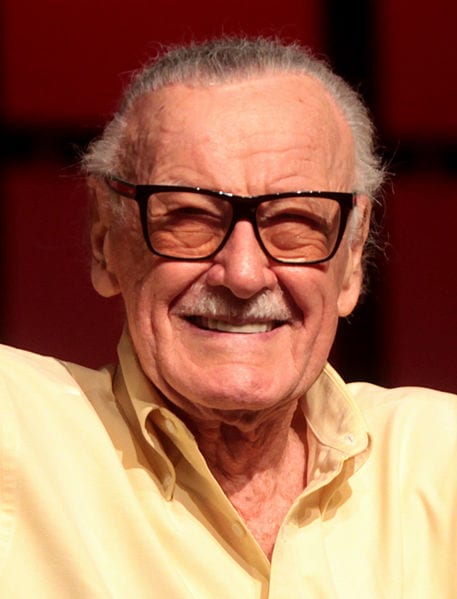 The prolific comic book artist passed away in November at the age of 95. 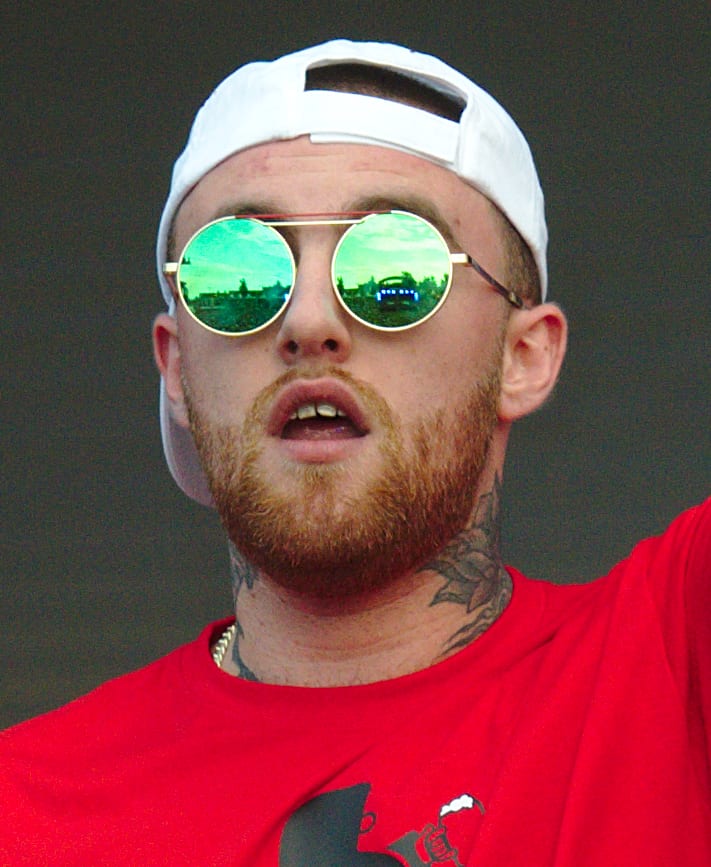 Rapper Mac Miller died of an overdose at the age of 26 in September.

The Swedish DJ, real name Tim Bergling, died in April at the age of 28. 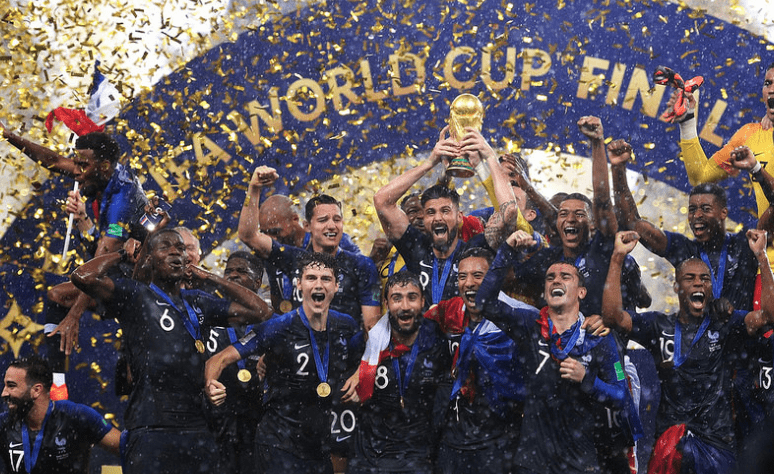 The 2018 World Cup was hosted by Russia. France won the title.