Washington State social worker Alan Naiman was a frugal man – his friends and coworkers remember him as a man with old shoes held together with duct tape and clothes bought from a grocery store who drove to cheap restaurants in his old cars.

But when the 63-year-old died of cancer in January of 2018, people started to learn that he had lived that way for a purpose – in his will, he left millions of dollars for children’s charities that serve abandoned, poor, sick, and disabled children. 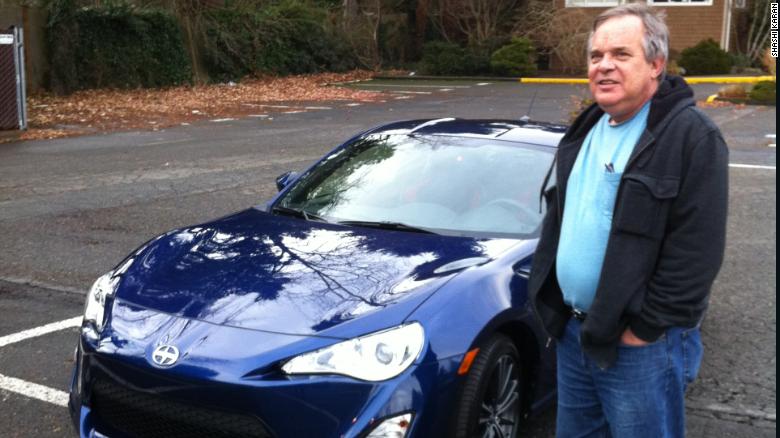 Mr. Naiman had no spouse or biological children, and his older brother, who was disabled, died in 2013. He’d worked for two decades at Washington’s Department of Social and Health Services earning about $67k a year, but, prior to that, he worked as a banker.

Before his career change, Naiman had begun to foster children, and he gained understanding of their needs after seeing how serious the deficits in their care were firsthand. Perhaps that’s why he chose to live modestly and take side jobs, saving the money he made as well as what he inherited from his parents. 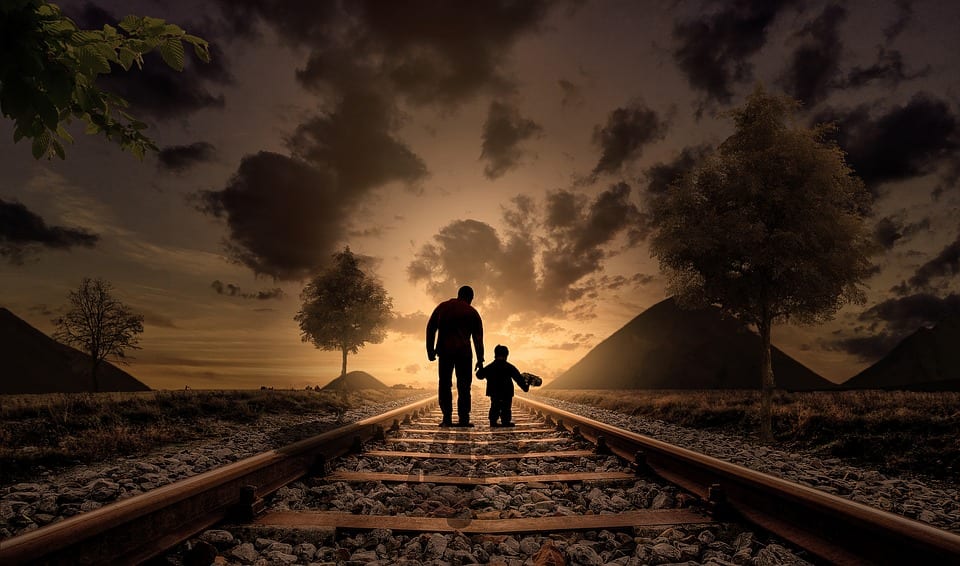 His cancer diagnosis also played a huge role in the way he chose to live – and die – and he spent much of his time researching charities, excited about the legacy he would be able to leave behind.

One of those charities is the Pediatric Interim Care Center, a charity that cares for newborns exposed to drugs in utero. 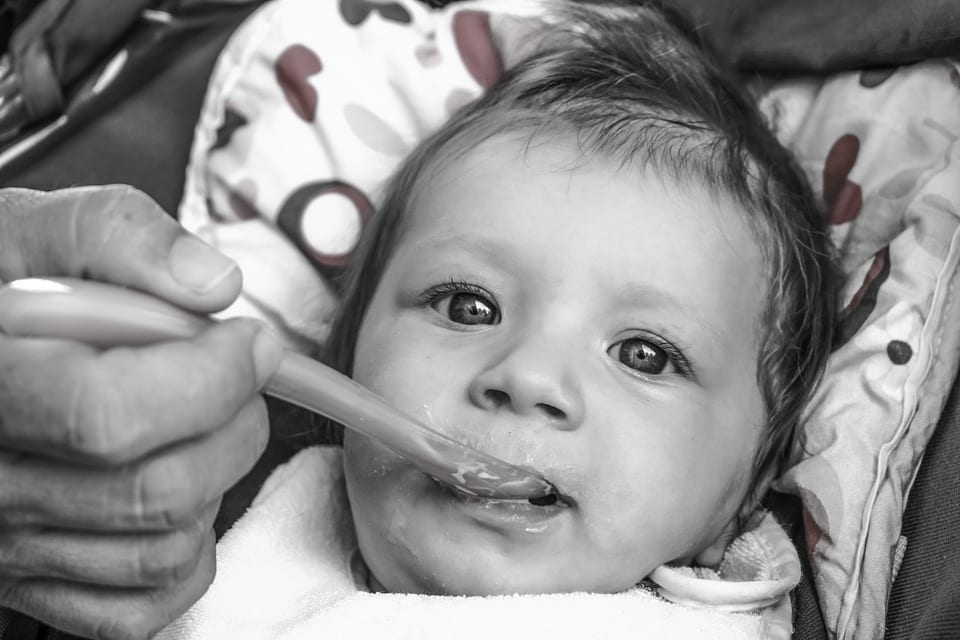 “We first became aware of Alan’s generosity last fall when we received a $10,000 donation from him online. Thinking that large amount might be a mistake, we called him to make sure he had entered the right number of zeroes! Yes, he told us, the donation was right, and there would be more to come in the future.”

More to the tune of $2.5 million (after his death), to be exact, and the reason was personal: early in his tenure at the Department of Social Services, he needed to find a home for a fragile baby and the center’s founder was there in a heartbeat.

Another recipient of his generosity was Treehouse, a foster care group, which received $900,000. The charity’s Chief Development Officer told NPR that the donation was “completely unexpected.” They plan to use the funds to go through with a graduation support program and career services for youth who age out of the system. 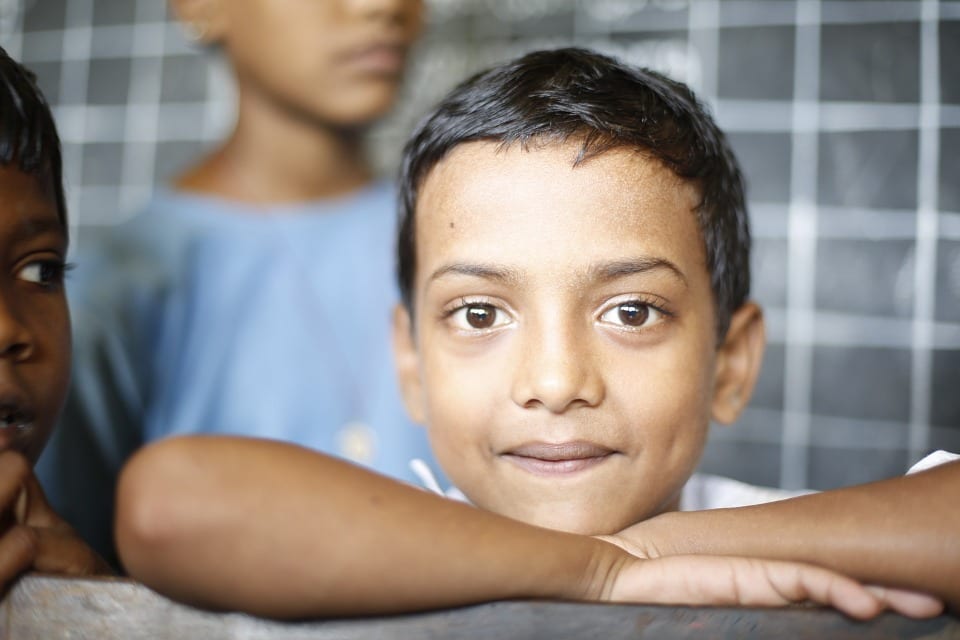 Many other charities received large donations that will help them change the lives of children for the better, and, however they plan to use the funds, they’re grateful for the chance Mr. Naiman gave them.

Ross, the CDO at Treehouse, summed it up:

“For someone to live their life the way Alan did – and then leave a legacy like this to so many worthy organizations – is an inspiration. We are so thankful to be a part of this. What a generous, loving man.”

I don’t know about you, but I’m second-guessing how many pairs of shoes I really needed. Because there are certainly people – and children – out there who need more from all of us.