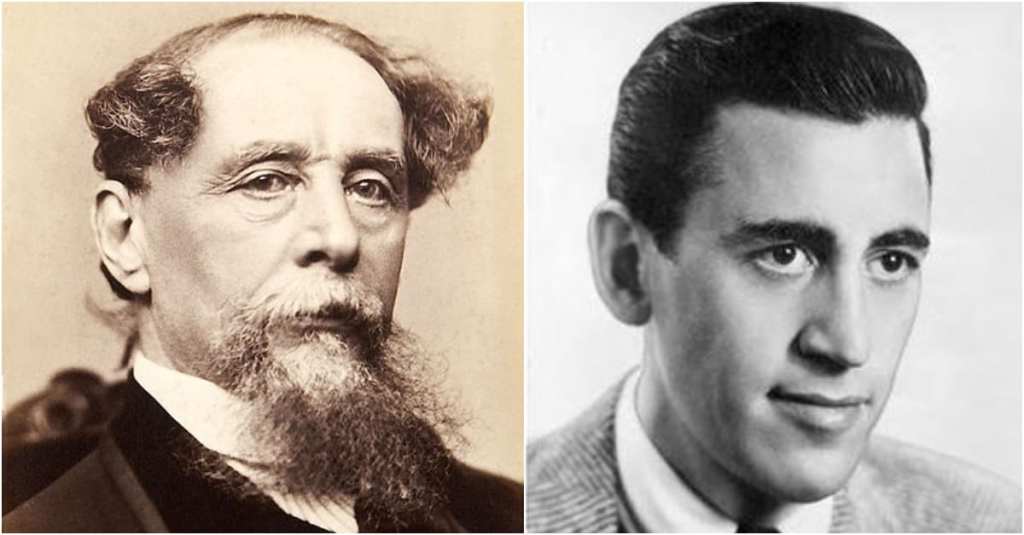 Writing is a very personal experience, and all writers work at different paces. Some put their nose to the grindstone, tearing through page after page, while some are more deliberate, taking what seems like a lifetime to write a single paragraph (AHEM GEORGE RR MARTIN).

For example, it took Margaret Mitchell 10 whole years to write her masterpiece Gone With the Wind. On the other end of the spectrum, it took William Faulkner a mere 6 weeks to pen As I Lay Dying.

Or consider these cases: Robert Louis Stevenson wrote The Strange Case of Dr. Jekyll and Mr. Hyde in only 6 days. Victor Hugo took what seems like an excruciatingly long 12 years to finish Les Misérables. 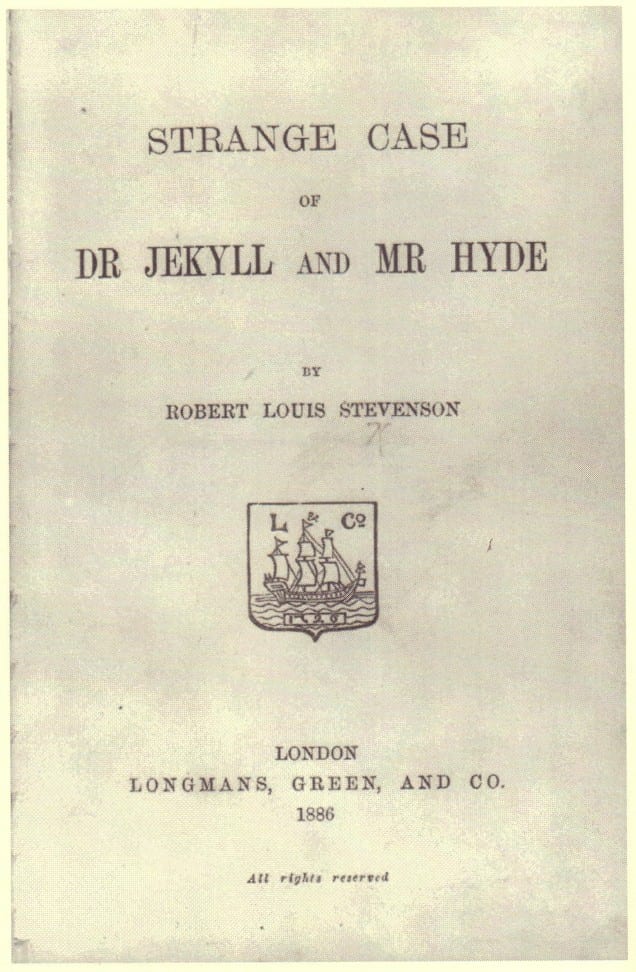 So, if you’re struggling with writer’s block, don’t be so hard on yourself. The creative process is different for everyone, whether you’re working on a book, a short story, or an article. 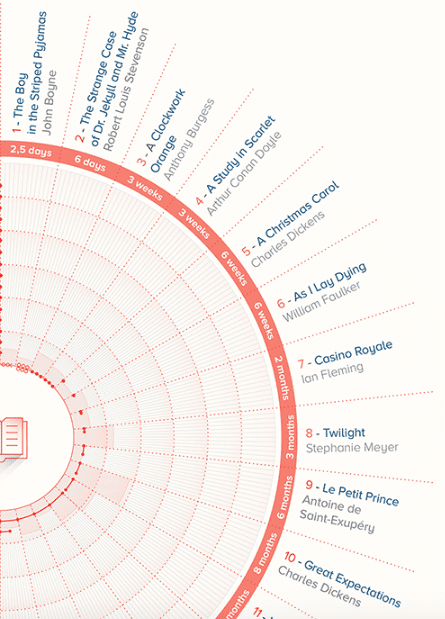 You can see it only took John Boyne an astonishingly short two-and-a-half days to finish writing The Boy in the Striped Pyjamas, which was published in 2006. Great Expectations by Charles Dickens took the author 8 months to complete.

The final ten entries in the infographic include such classics as Lord of the Flies, Gone with the Wind, and J.D. Salinger’s The Catcher in the Rye. 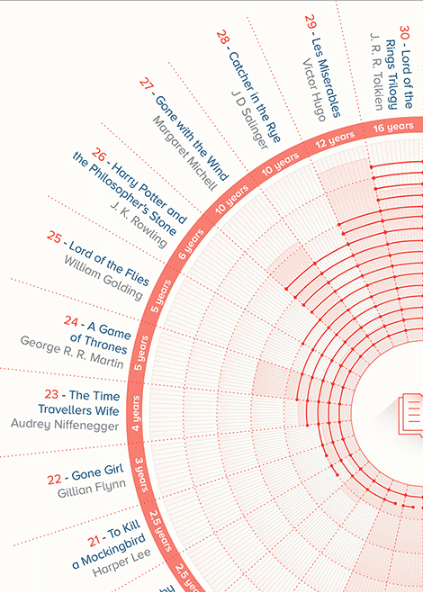 Explore the full infographic below to see how long it took writers to create 30 famous novels. 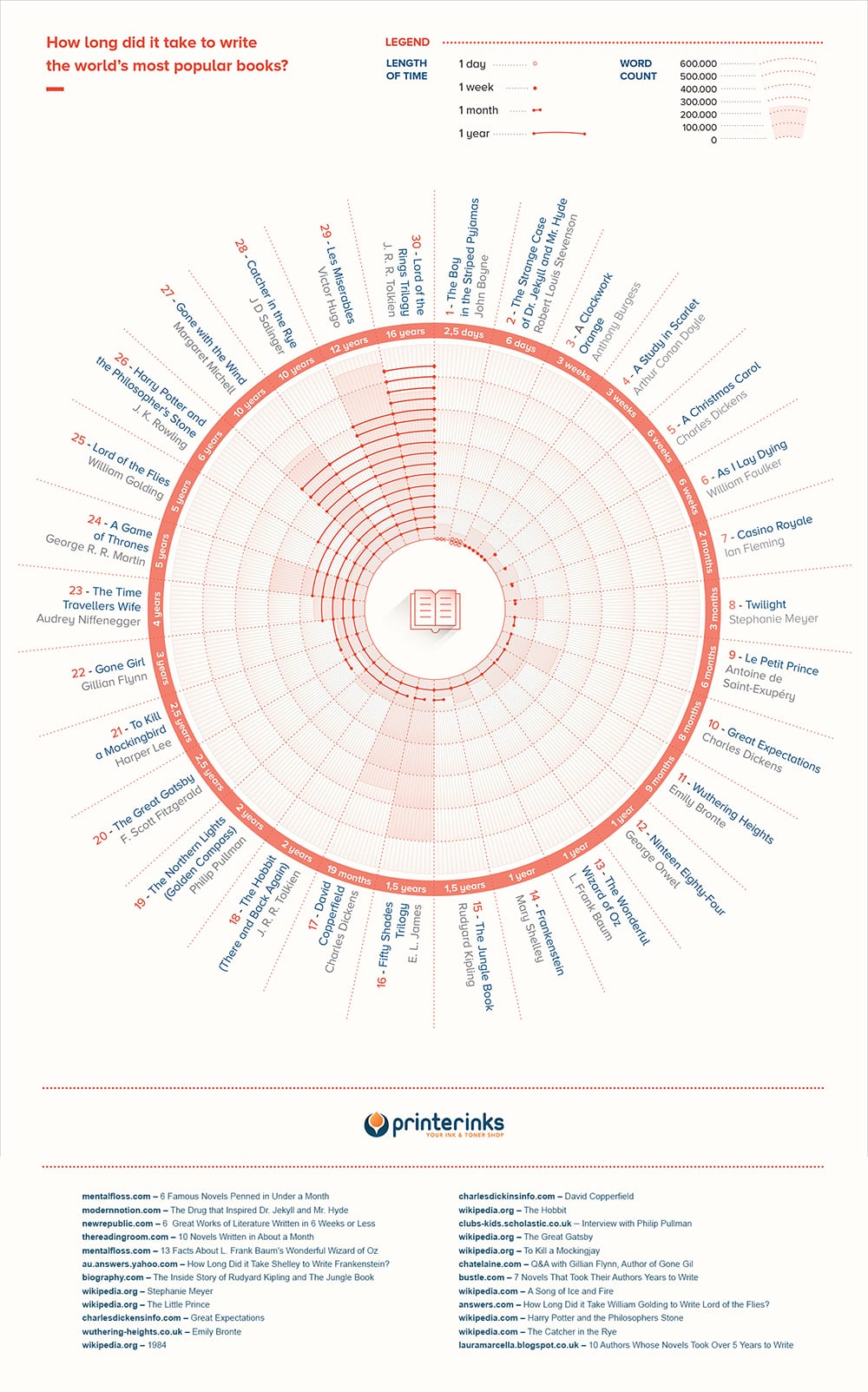 How many of these books have you read?