Whether the people in charge like to admit it or not, there’s a strong connection between the gentrification we see in large cities and an increase in the number of homeless people in those same locales. A rise in rents is often a byproduct of gentrification, and economists estimate that a rise in NYC rent by a mere 5% could result in more than 3,000 people ending up on the streets. 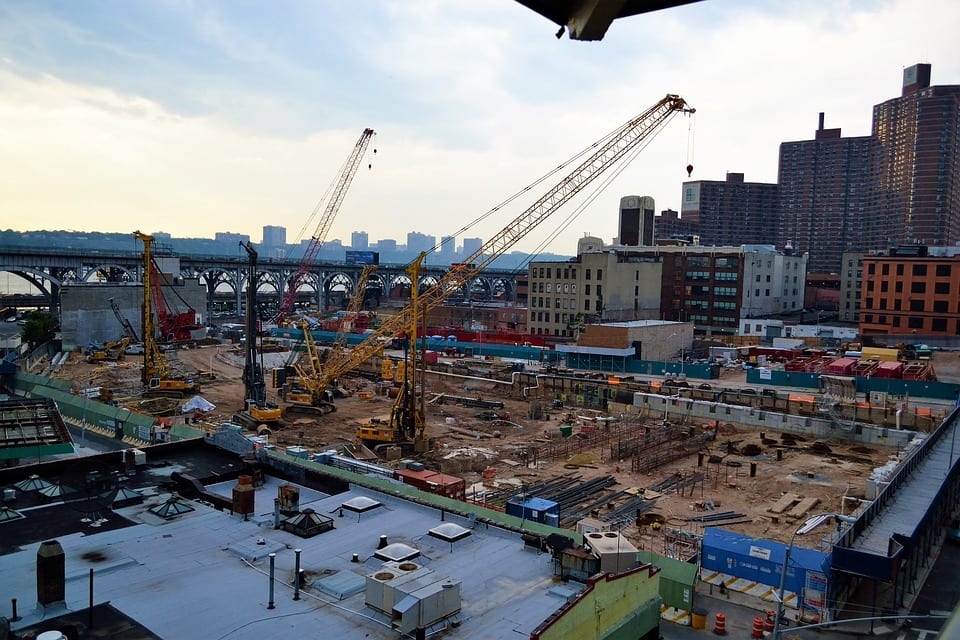 Los Angeles models generate a similar number, with around 2,000 people being forced from their homes over a 5% rent increase.

There are ways that cities can combat their homeless issue if they choose to make it a priority, and positive results are being seen in Houston, Tampa, Chicago, Phoenix, San Diego, and Saint Louis. All of those cities saw a decline in their homeless population from 2011 to 2016. 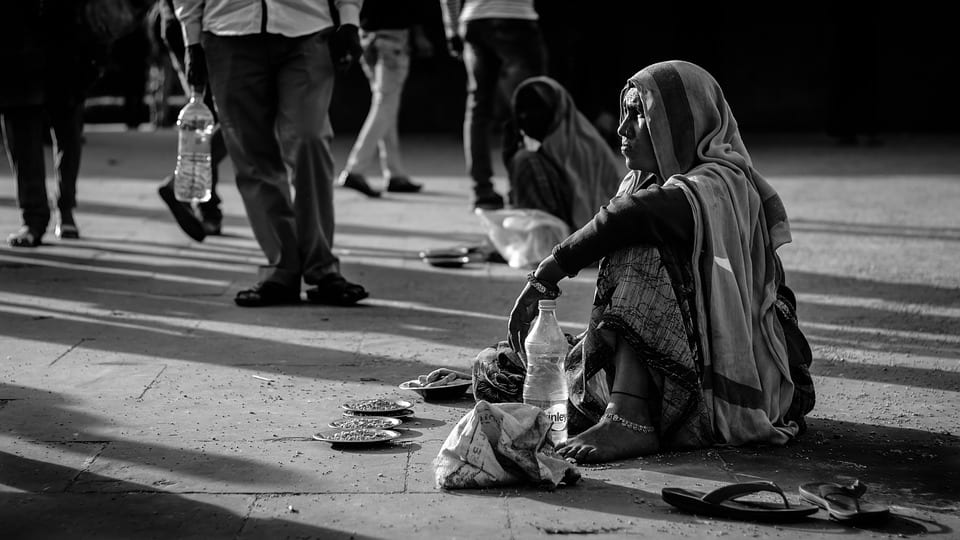 Many cities choose to implement voucher programs that cover rent for a few months at a time, which does seem to work to an extent, though underlying causes like access to mental health and substance abuse care and counseling still need to be addressed for the problem to be considered mended long term.

Responses have to be comprehensive, long-term, and committed, which means not only controlling rent prices and new development, but increasing affordable housing and shelter beds and helping people access the healthcare they need to keep their jobs and be able to pay rent. 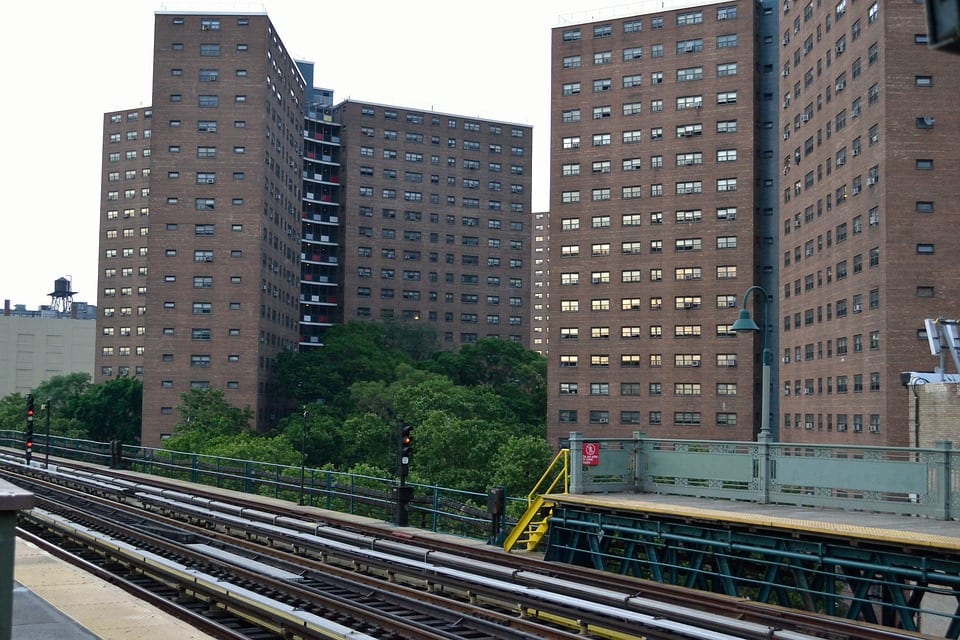 With so many cities working on it and setting good examples, it seems as if there’s a good chance others might follow their lead, and that the working poor and lower class earners might not be the victims of “progress” in the future the way they have been in the past.