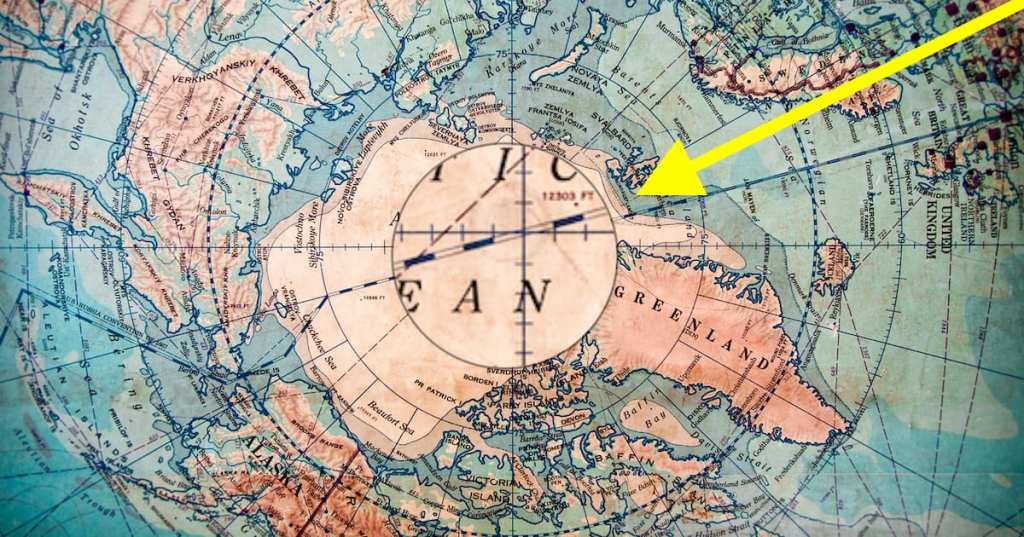 This Is the Smallest Ocean in the World. It’s Also the Shallowest.

There are times when you need to know something for reasons, and sometimes the knowing is enough – but also, being able to kick your friends and family’s butts at Trivial Pursuit has never felt bad, has it?

If the question on the table is “what’s the world’s smallest ocean,” and you find yourself hesitating, don’t worry.

We’ve got your back. 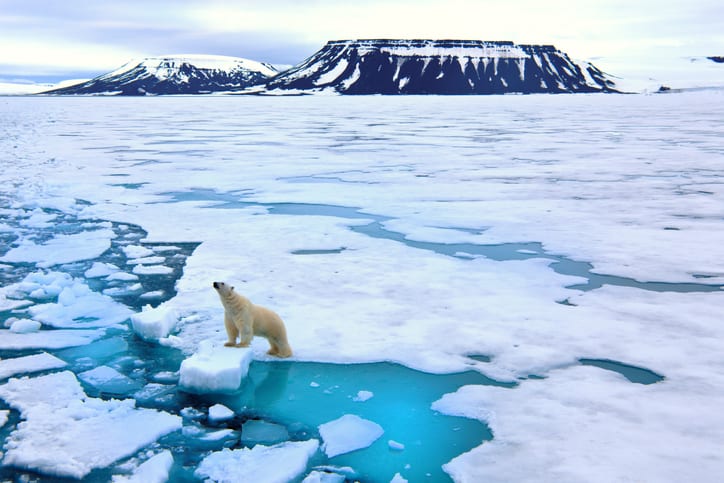 Oceans cover 71% of the Earth’s surface, and geographers take this space and divide into smaller regions of ocean – the smallest of which is the Arctic Ocean.

Small is, of course, relative – it still covers around 5.4 million square miles (around 150% larger than North America). 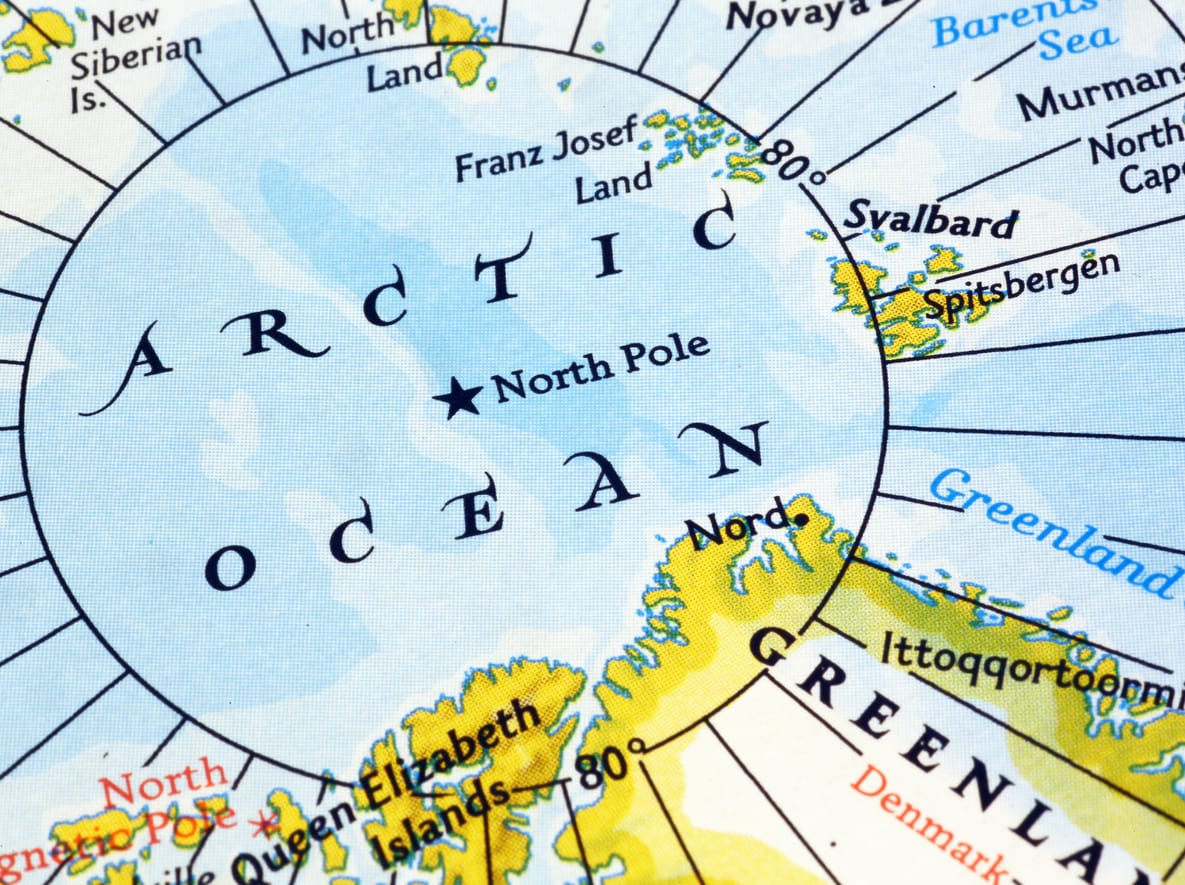 It’s located at the polar region of the Northern Hemisphere and is almost completely surrounded by Europe, Asia, and North America.

For most of the year it is covered in ice, though as you may have heard, rising temperatures are melting it at alarming rates. 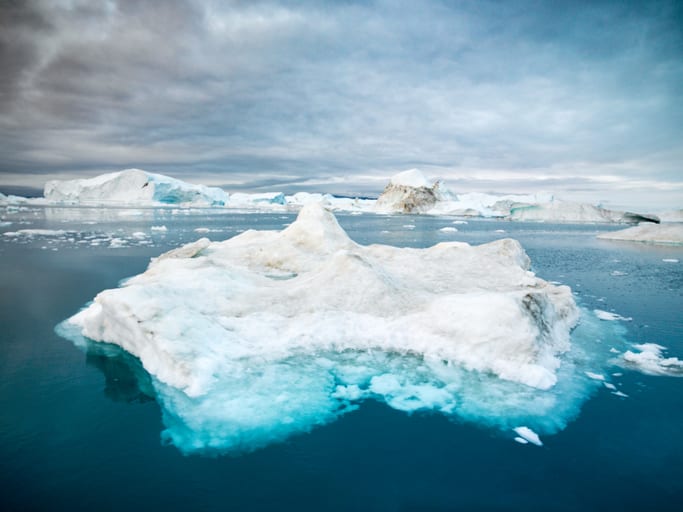 The Arctic ocean is 10x smaller than the Pacific Ocean, and it’s also the shallowest of the world’s oceans, with an average depth of around .65 miles (1.04 kilometers, 3407 feet). 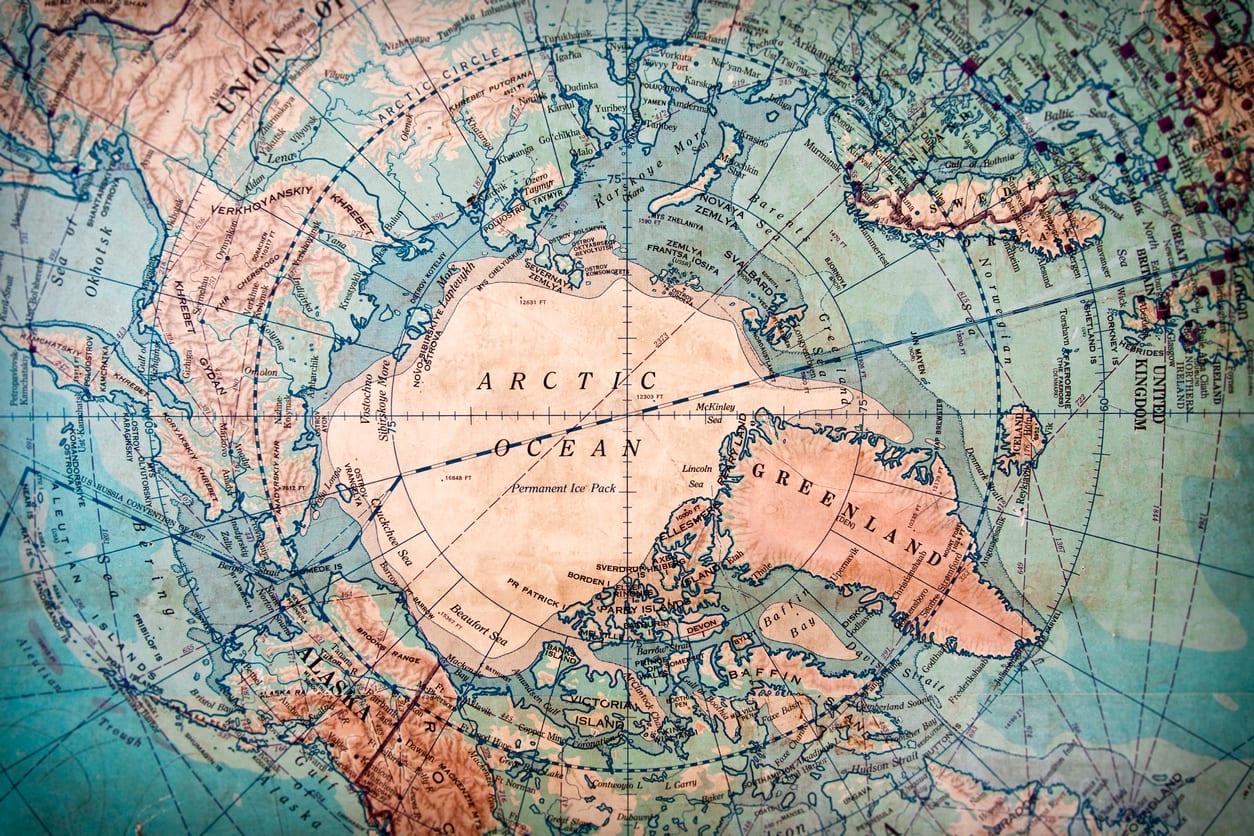 The gaps in size and depth have led some scientists to suggest reclassifying it as a sea, or simply including it as part of the Atlantic Ocean, but for now, it remains the Arctic Ocean.

It’s the sort of thing scientists love arguing over, as is evidenced by the continued debate in including the so-called Southern Ocean (or Antarctic Ocean) as the world’s fifth ocean. 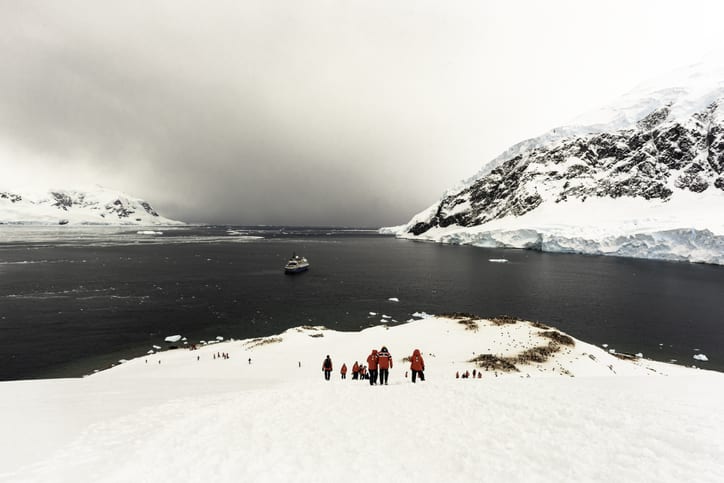 Not all members of the International Hydrographic Organization (IHO) have officially accepted the parameters of that “new” ocean, but listen…it’s all one ocean.

*hums We are the World*