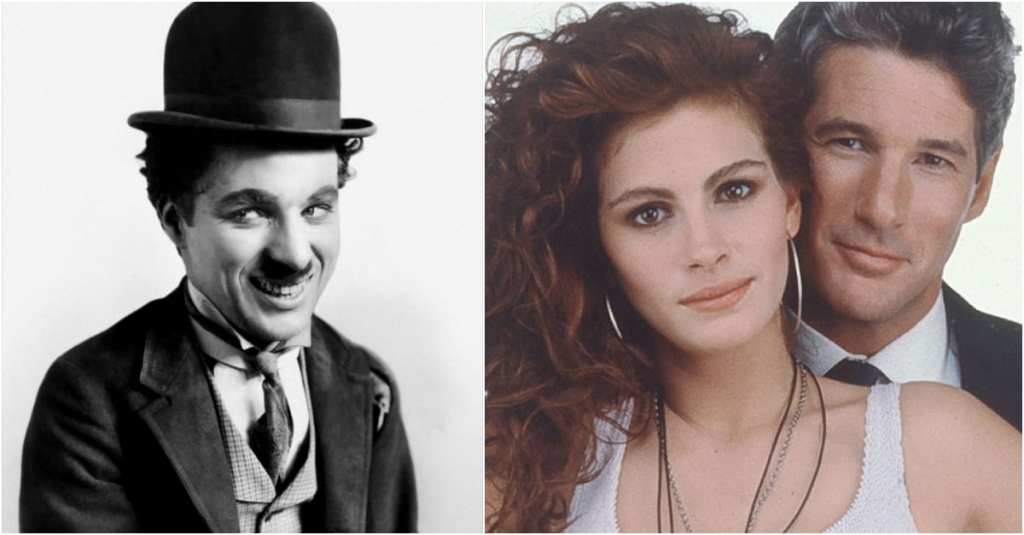 As a society, our ideas of what is cool, trendy, and sexy changes constantly, but one thing remains constant: we are obsessed with Hollywood and the movie stars that it produces.

The names change throughout the years, but the fact remains that we love our matinee idols. 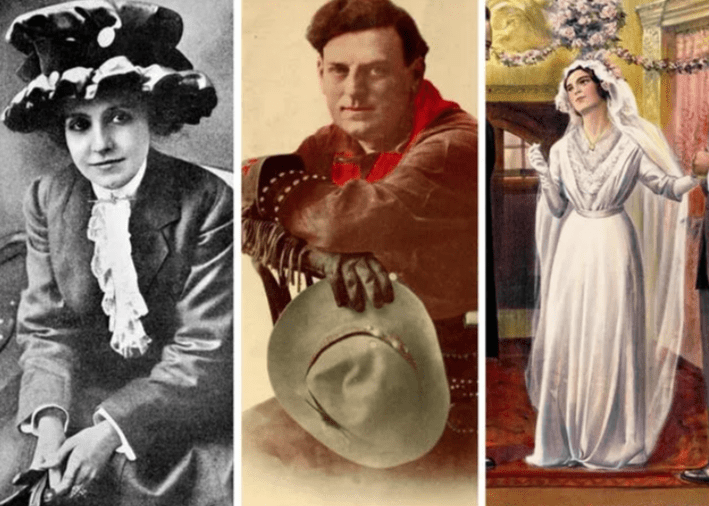 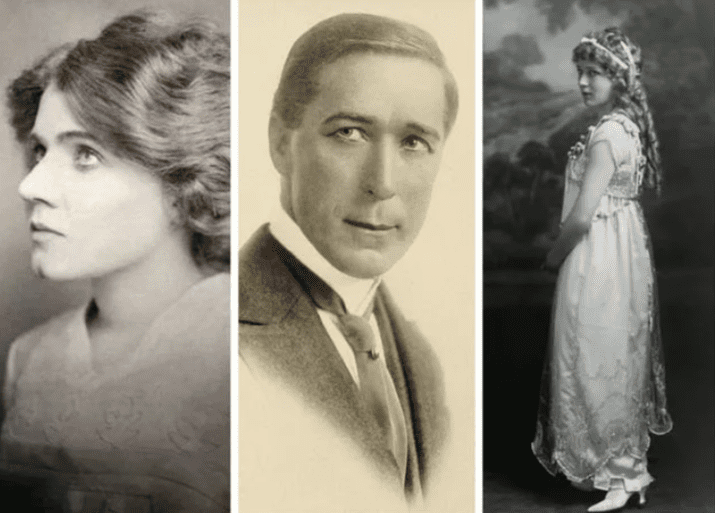 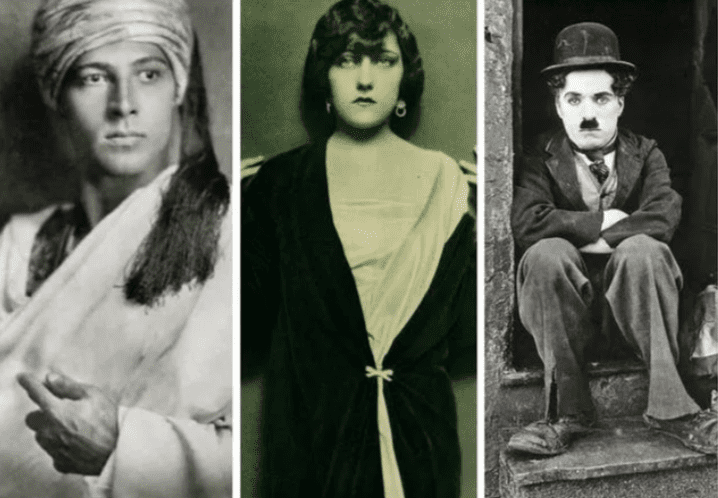 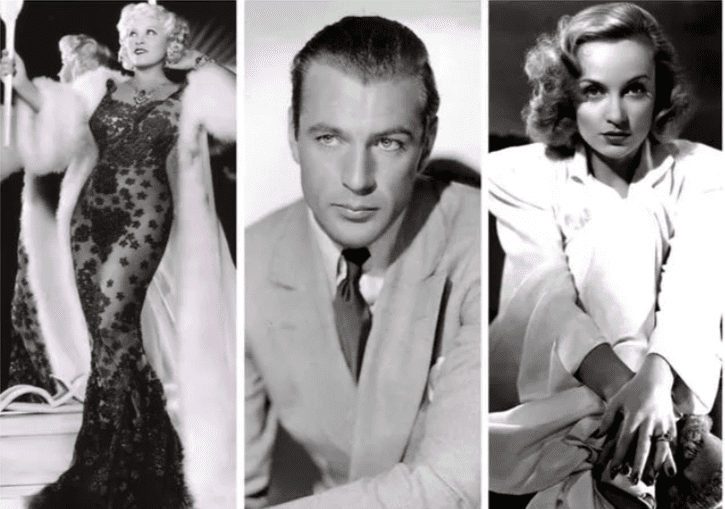 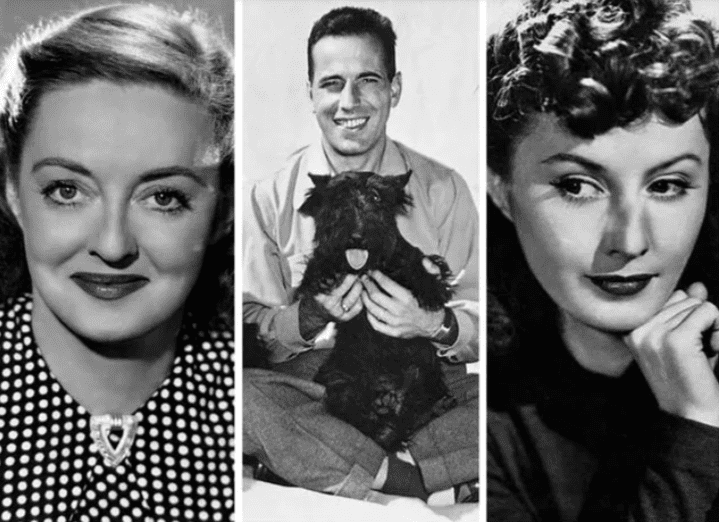 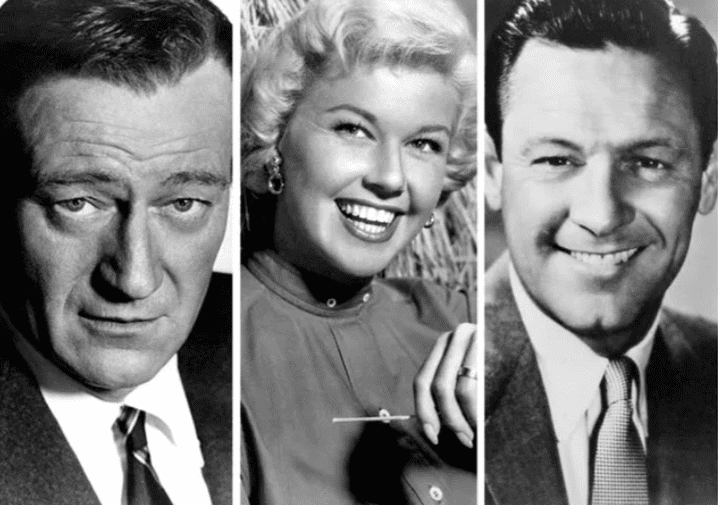 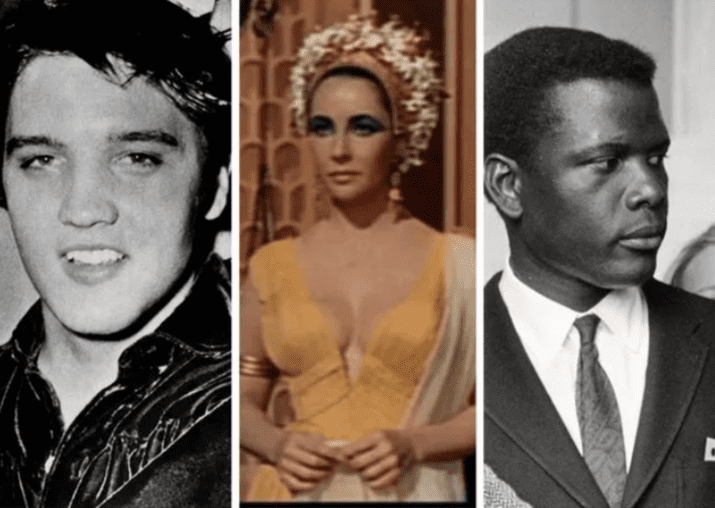 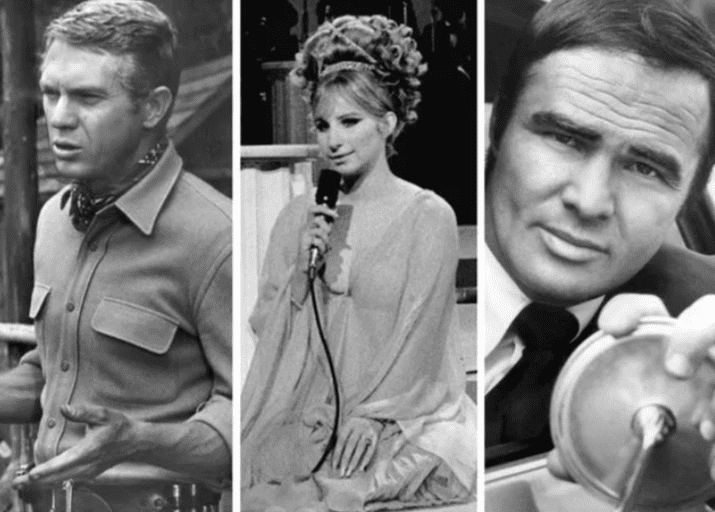 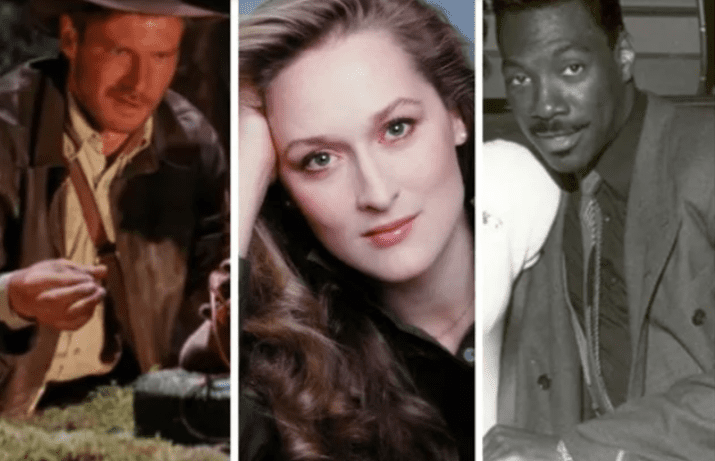 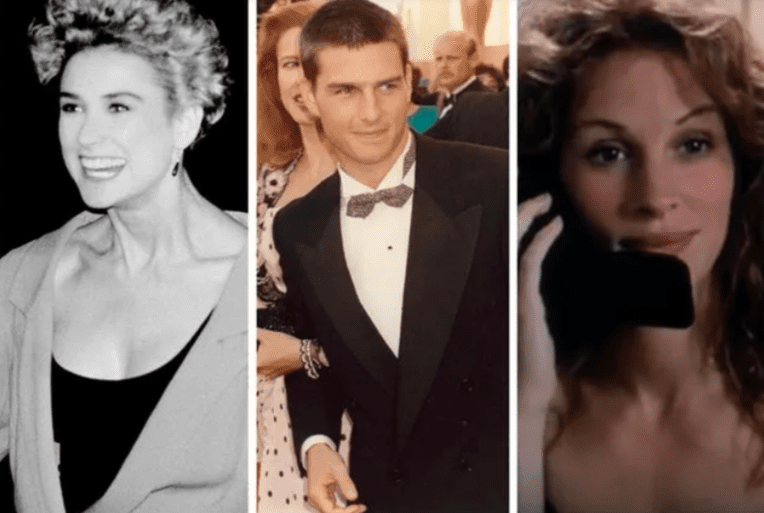 Who do you think has been Hollywood royalty in the first two decades of the 21st century?