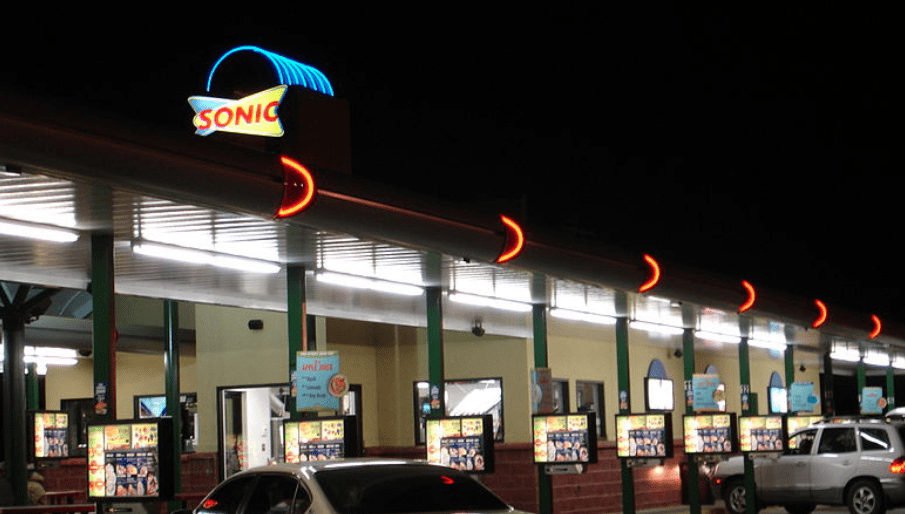 Have you ever wanted to own your own business? How about your own fast food restaurant? It can be a good business idea – there’s a McDonald’s on every corner for a reason.

But how much does it cost to get that franchise off the ground and running?

If you’ve ever kicked around the idea of opening one of these joints, here’s what you need to know.

The corporate folks at McDonald’s also add, “There are limited opportunities to enter the program with less cash available (primarily in rural or urban areas), and, in some situations, the financial requirements may be substantially higher depending on the specifics of the transaction.”

The popular chicken joint requires a down payment of $10,000 and there’s no net worth requirement specified.

You have to be free of other active business ventures and assure the higher-ups that you’re going to run the restaurant full time with a hands-on approach.

As far as I’m concerned, we need more Sonic restaurants across our great nation.

To open a Sonic franchise, you need a down payment of $45,000 and a net worth requirement of $1 million. The restaurant claims you might end up with a total investment of anywhere from $1.22 to $3.53 million, and that doesn’t include the cost of the land.

The most accessible franchise out there? Possibly.

There’s a lot of horsey sauce to be purchased, folks.