In 1962, Centralia, Pennsylvania’s council met to discuss the new landfill that was getting too full and needed to be cleared by the town’s Memorial Day celebration. A proposal to burn out the 300-foot-wide, 75-foot-long, 50-foot-deep pit passed with no serious opposition.

The council members could not have foreseen the ball they set rolling – one that seemed to solve one problem, but one that ignited a fire that ultimately couldn’t be stopped. 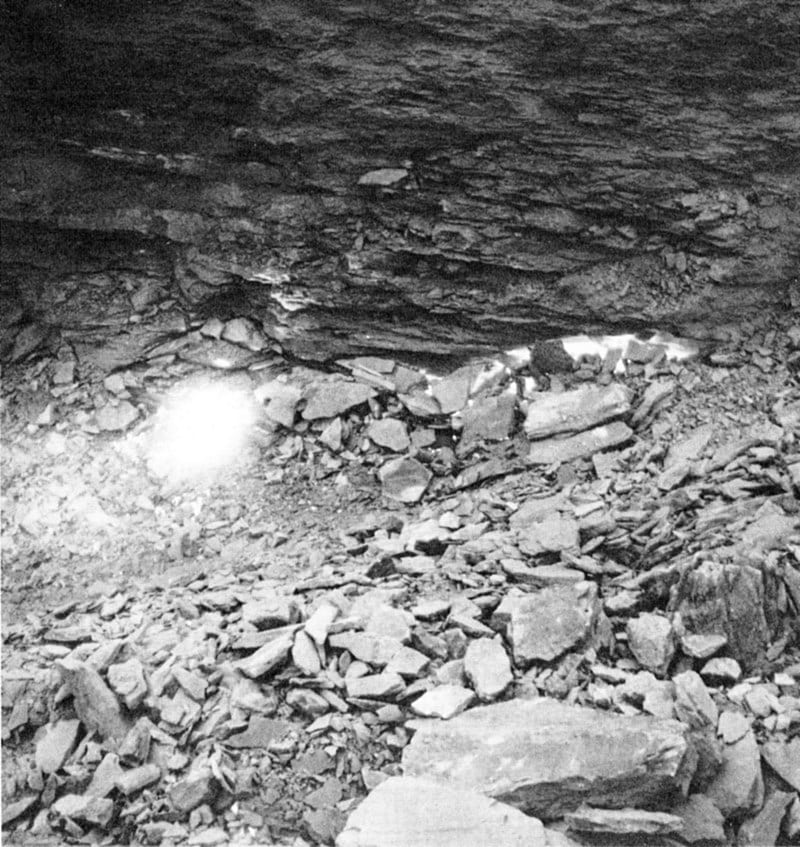 The pit had been lined with incombustible material that confined the fire, and after the contents had been reduced to ash, water was used to douse what remained of the flames. Problem solved, right?

Two days later, flames were seen again and then again a week after that. Firefighters couldn’t figure it out until they discovered a hole in the base of the pit. It was 15-feet-wide and several feet deep and, since it had been concealed by waste, was never filled with the incombustible materials used to contain the fire. 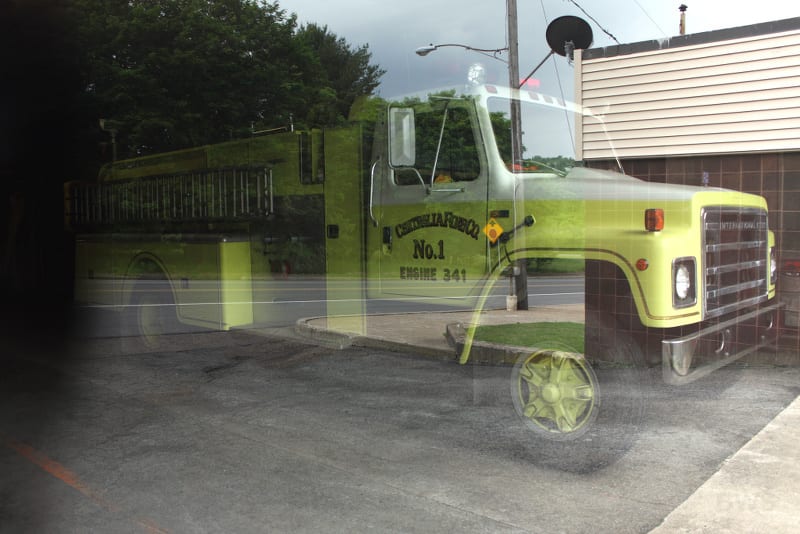 The hole let the fire out of the pit and into the labyrinth of coal mines atop which Centralia was built.

At this point, residents began to notice something was amiss. Foul odors entered their homes and businesses and smoke began to rise from the ground around the landfill.

A mine inspector was called. He found carbon monoxide levels in the smoke indicative of a mine fire and the Council, unwilling to admit they were at fault, reported a “fire of unknown origin” to the Lehigh Valley Coal Company.

Before they and the Susquehanna Coal Company could figure out how to extinguish the blaze, carbon monoxide levels rose to lethal levels, causing all area mines to be shut down.

Two different projects were undertaken in an attempt to put out the fires and save the town. 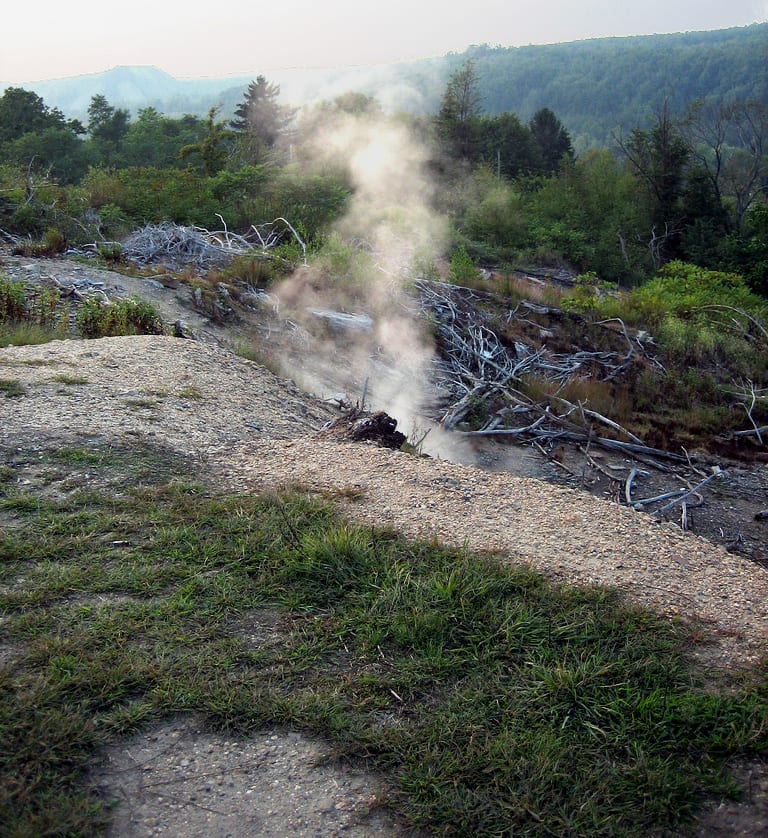 The first was an excavation; they planned to dig out the trenches and expose the flames in order to put them out. The idea fizzled when the amount of earth that would need to be moved made the project too expensive.

Next, they decided to flush out the fire using a mixture of crushed rock and water. It might have worked except for the unusually low temperatures that caused the waterlines and rock grinding machines to freeze. The coal companies also worried they wouldn’t have enough of the mixture to totally fill the labyrinth, which would only cause the fire to move, not go out.

They didn’t have enough money to make sure it would work, and while they hemmed and hawed and tried to figure things out, the fire spread by 700 feet. Experts estimate that enough coal lies underneath Centralia to fuel the fire for another 250 years. 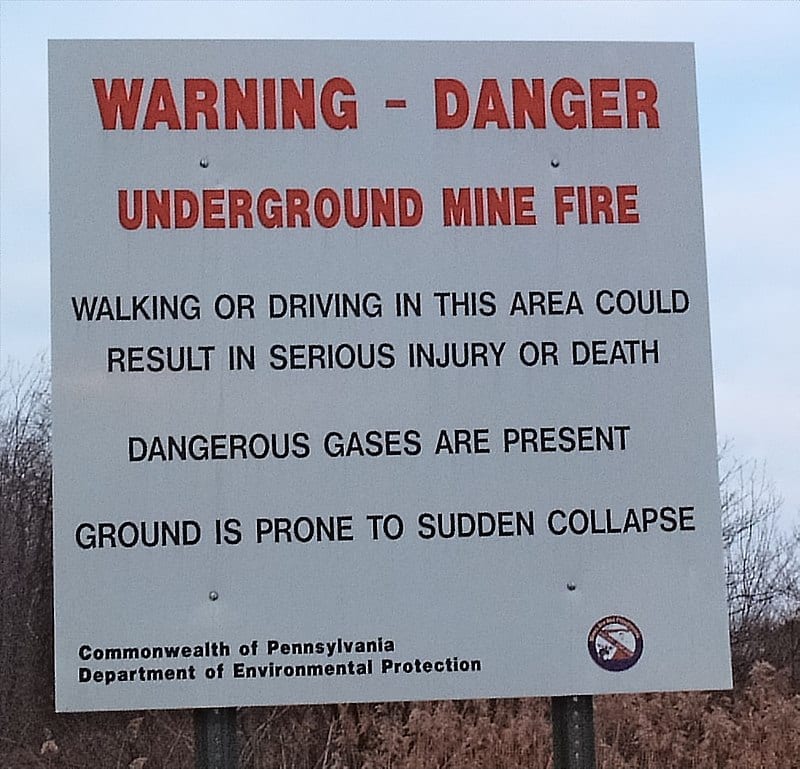 Even though the fire wasn’t going away (the opposite, actually) the cost, in the end, is what tied the town’s hands. In 1980 the federal government stepped in, spending $42 million to relocate residents and demolishing the homes. It’s no longer legal to live there.

The highways running through town are hot to the touch and sulfurous gasses rise through the cracks on a regular basis, so I doubt anyone but the devil would want to live there, anyway.

That said, if you’re on your town’s council, you might want to think twice before making any “simple” decisions – you never know exactly where they might lead!