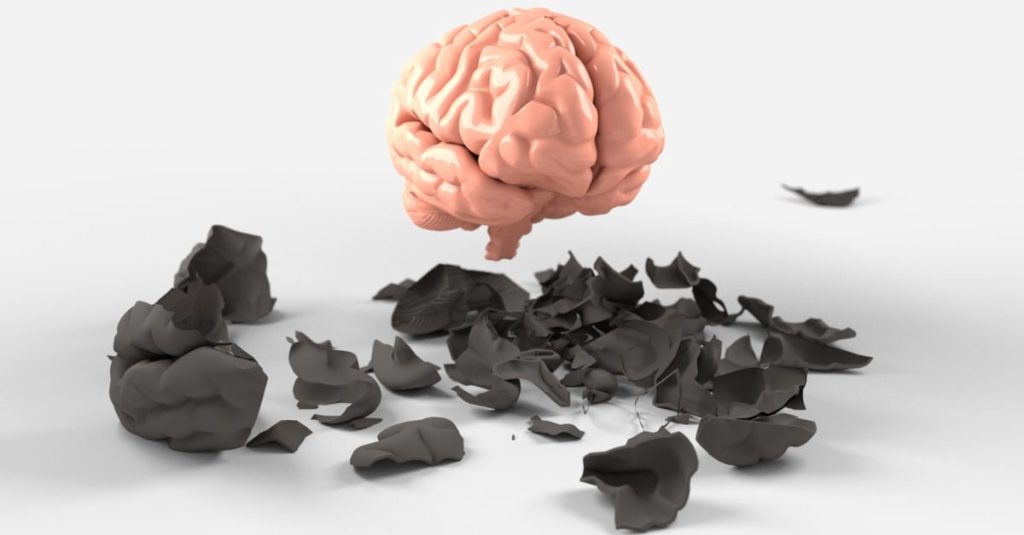 Meet The Person Who Has the Highest IQ Ever Recorded

How high is your IQ?

And if you’ve never had it tested, would you care to make a guess?

Well, whatever it is, I have a feeling that it’s probably not close to the highest IQ ever recorded. No offense, because we’re talking about someone who is off-the-charts smart.

The majority of the population has an IQ between 85 and 115. Anything above 130 is considered exceptional and 160 and above and you’re in genius territory. 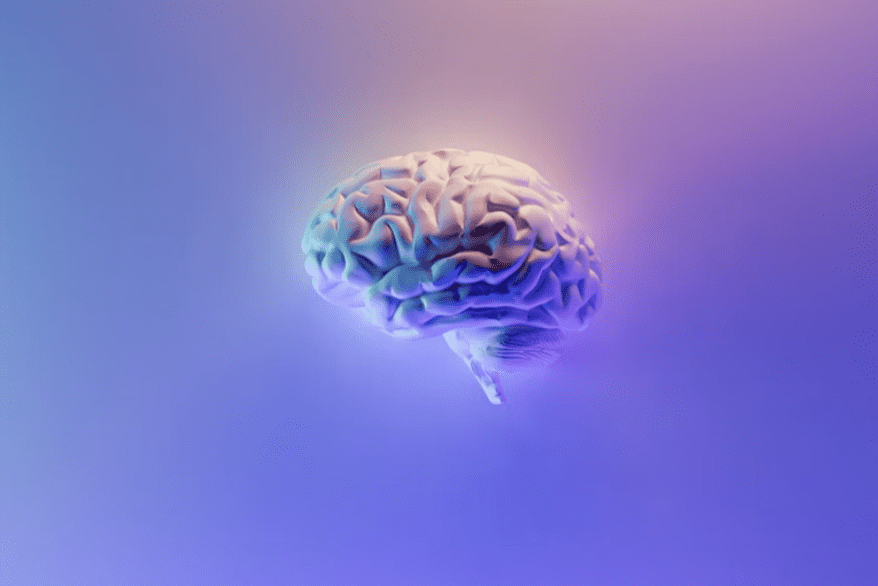 The person with the highest recorded IQ of all time is a woman named Marilyn vos Savant and, according to Guinness World Records, she holds the record with an astonishing score of 228. vos Savant was born in St. Louis in 1946 and she was so advanced for her age that she was already displaying an adult level of intelligence by the time she was 10-years-old.

In the 1980s, vos Savant took two tests, the Stanford-Binet test and the Mega Test, that determined her IQ score was higher than Albert Einstein and Stephen Hawking. The Guinness Book of World Records named her as the person with the highest IQ in the world from 1986 to 1989.

Since 1986, she’s written for Parade magazine and she solves logic puzzles that readers send to her in her “Ask Marilyn” column.

No one is sure who the person with the highest IQ is because Guinness discontinued the category in 1990.

I think they need to bring it back so we can settle some debates!

Have you ever met anyone who had an impressively high IQ before?