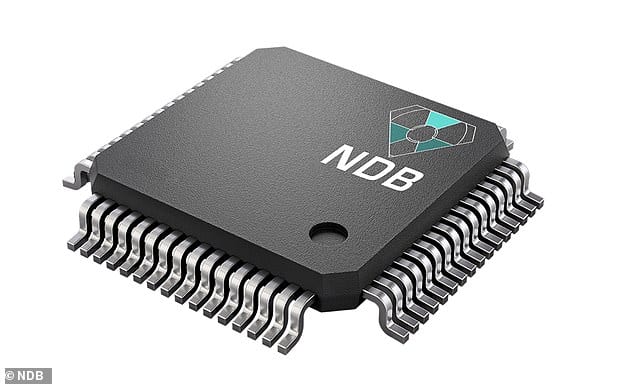 I’m being a bit hyperbolic with the title, because the diamond-powered battery in question can only run for around 28,000 years, not forever forever, but when we’re talking about the framework of a human lifespan, well…forgive me.

Basically, if it started powering something today and humanity went extinct, there would still be evidence that humans existed far, far into the future.

Also? They say it could become a reality in homes everywhere within the next couple of years.

It uses less energy, uses nuclear waste, lasts for years, and only requires the smallest of diamonds…is there a catch, though?

If there is one, it’s to do with logistics. It will require a huge number of batteries in order to power even regular-sized devices, for one, and the other revolves around the safety of utilizing a battery that runs on nuclear waste.

NBD, though, thinks they have the answers we need, right on their website.

“The DNV stacks along with the source are coated with a layer of poly-crystalline diamond, which is known for being the most thermally conductive material also has the ability to contain the radiation within the device and is the hardest material, 12 times tougher than stainless steel. This makes our product extremely tough and tamperproof.”

NBD believes these batteries will soon power huge things like spacecraft and satellites, as well as regular things like our many, mane LED displays, and be able to be passed down through generations with no loss in efficiency.

Expect to see a working prototype by 2023, people.

And prepare to be amazed.