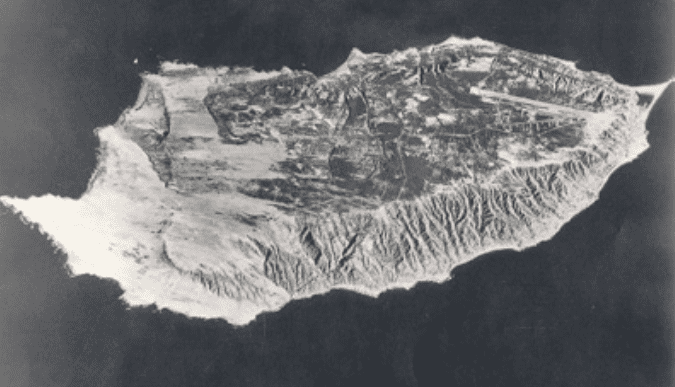 If you’ve ever read the children’s book Island of the Blue Dolphins by Scott O’Dell, you might not know it was inspired by a true story. The classic book, published in 1960, was based on the true story of a Native American woman who lived by herself on an island off the coast of California for 18 years from 1835-1853.

The true story centers around a woman who was a member of the Nicoleño tribe, who had inhabited San Nicolas Island, 61 miles off the coast of California, for 10,000 years before Native Alaskan hunters descended on the island and killed many of the Nicoleõs. 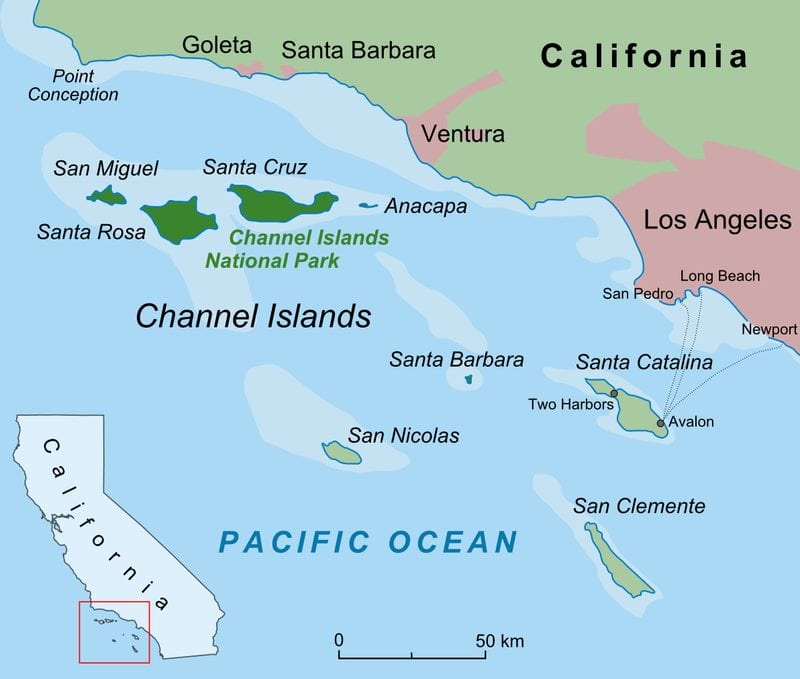 An agreement was eventually worked out in 1835 that the surviving members of the tribe would be relocated to the California mainland. The ship evacuating the Nicoleños had to depart the island due to a storm and one young woman was left behind, forced to fend for herself. 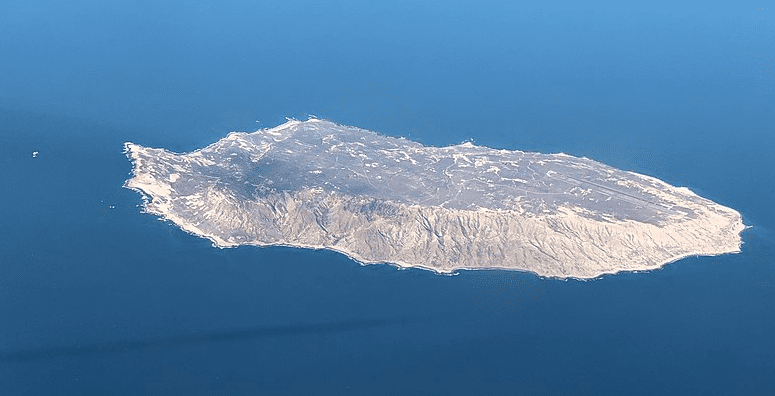 The lone woman remained on San Nicolas by herself for 18 years, eating seal meat, shellfish meat, and roots to survive. Stories of a solitary woman on the island were told by fishermen for years until a fur trapper made the effort to track the woman down. 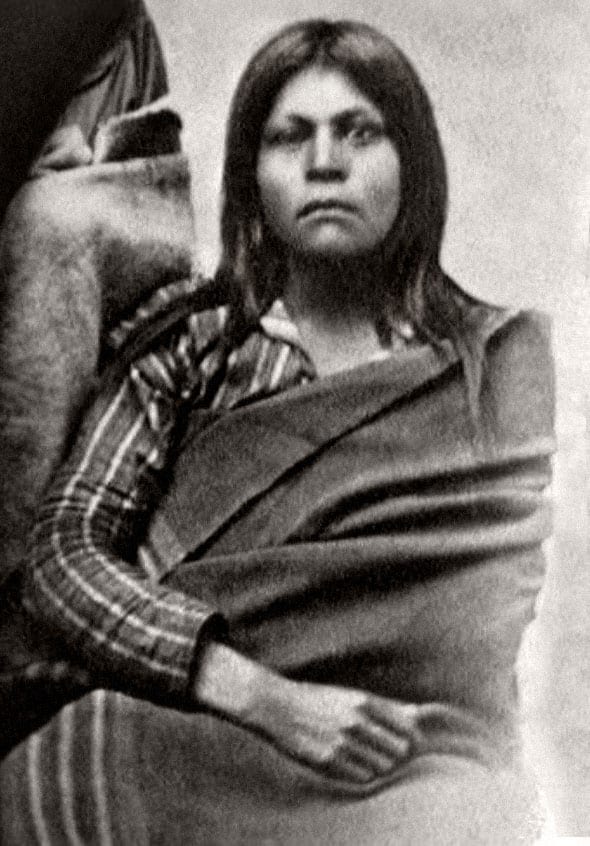 The fur trapper and his crew brought the woman to the mainland to the mission at Santa Barbara. She was regarded as friendly and was thought to be around 50-years-old and in good health. The woman could not, however, communicate with anyone because she was the only person left who spoke her language.

Sadly, only seven weeks after she was rescued and taken to Santa Barbara, the woman died – on October 19, 1853. The drastic change in diet caused her to contract dysentery, leading to her death.

Today, San Nicolas Island is home to mostly Navy members and is used for weapons testing and training.