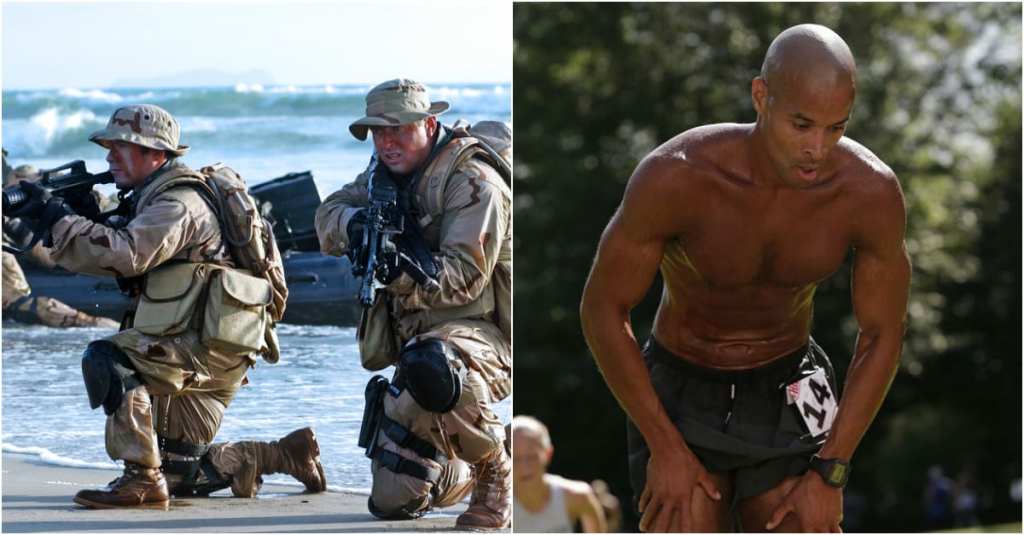 The Navy SEAL 40% Rule Can Help You Get Mentally Tough

We can learn a lot of things from Navy SEALs: they’re some of the most well-trained and toughest men on the planet. 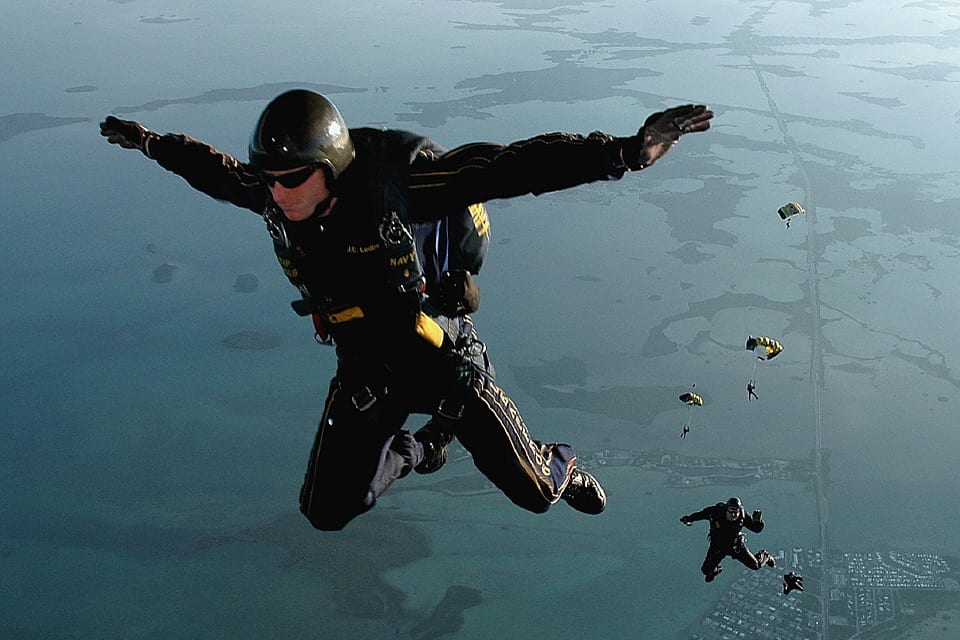 But these elite warriors are not only physically fit, they’re mentally fit as well. Billionaire businessman Jesse Itzler was running a 100-mile relay in San Diego when he met a man who was running the entire race on his own. 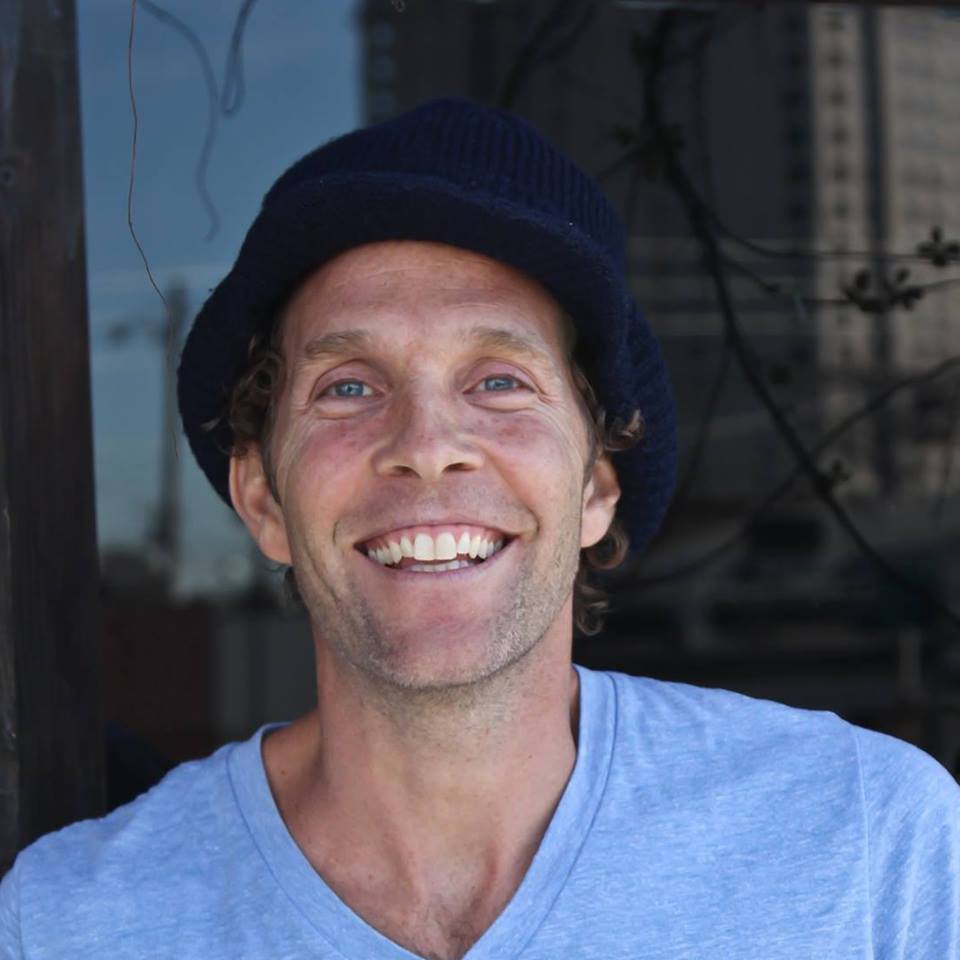 His name is David Goggins, and he is a Navy SEAL who some consider the toughest man alive. That day, Itzler swears that Goggins had broken every bone in his feet and gave himself kidney damage but still managed to finish the race. 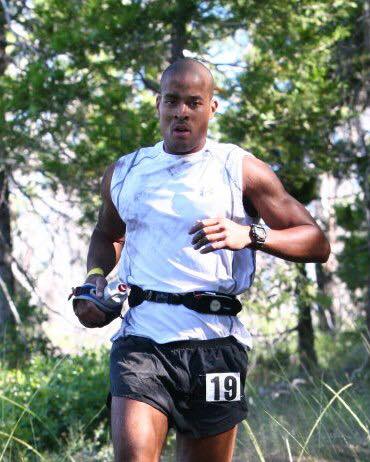 Itzler was so impressed with Goggins that he paid the Navy SEAL to live with him and train him for a month. The first day Goggins asked Itzler how many pull-ups he could do. Itzler got on the bar and completed 8. Goggins told him to rest for 30 seconds and do it again. The second time Itzler struggled to do 6. Goggins again told him to get back on the bar and Itzler did 3 or 4 and was worn out. 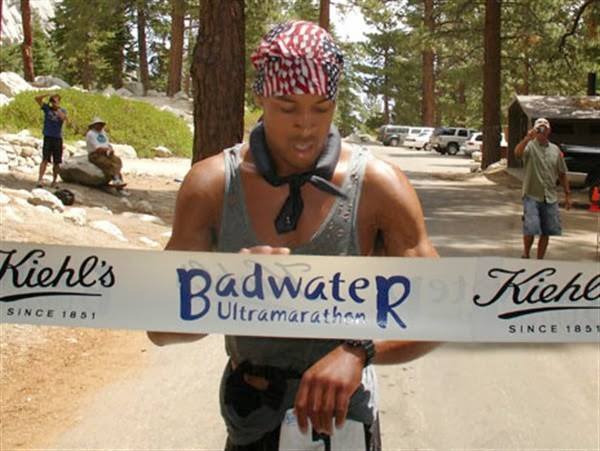 Goggins told Itzler that they weren’t leaving until the billionaire did 100 pull-ups. Itzler was bewildered at first, but he kept trying and finally got to 100. Itzler said, “He proved to me right there that there’s so much more, we’re all capable of so much more than we think we are.” And this is where the 40% rule comes into play. “He would say that when your mind is telling you you’re done, you’re really only 40 percent done.” 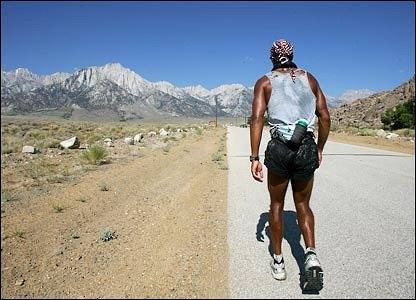 Studies have shown that the placebo effect can have a big impact on physical performance. If you think something will improve your abilities, it probably will. This confirms that much of our strength and toughness is mental, not physical. A 2008 study showed that when people were given sugar pills and told they were caffeine, they worked much harder when lifting weights. So remember that when you feel completely drained and think you can’t keep moving forward, you can and you will! 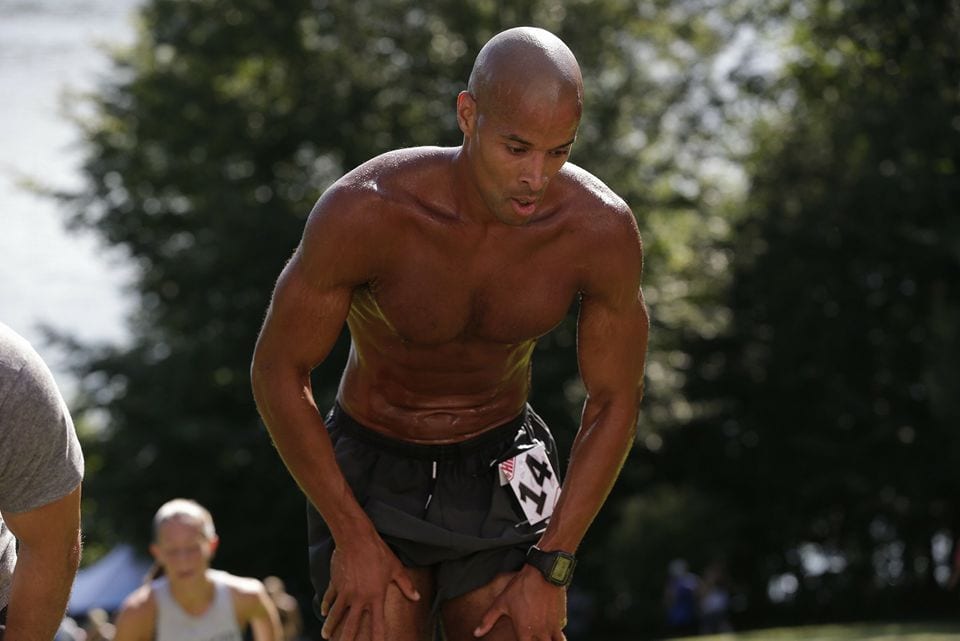