Have you heard the one about Andy’s mom?

Copywriter, critic, and conspirer Jon Negroni found himself all over the Internet in early 2014 with his theory that there’s more to Andy’s mom from the Toy Story franchise than meets the eye.

^ There’s Jessie’s original owner, Emily, swinging her around during the most depressing Disney song you’ve ever repeatedly cried through.

But then here’s Andy in an interesting hat: 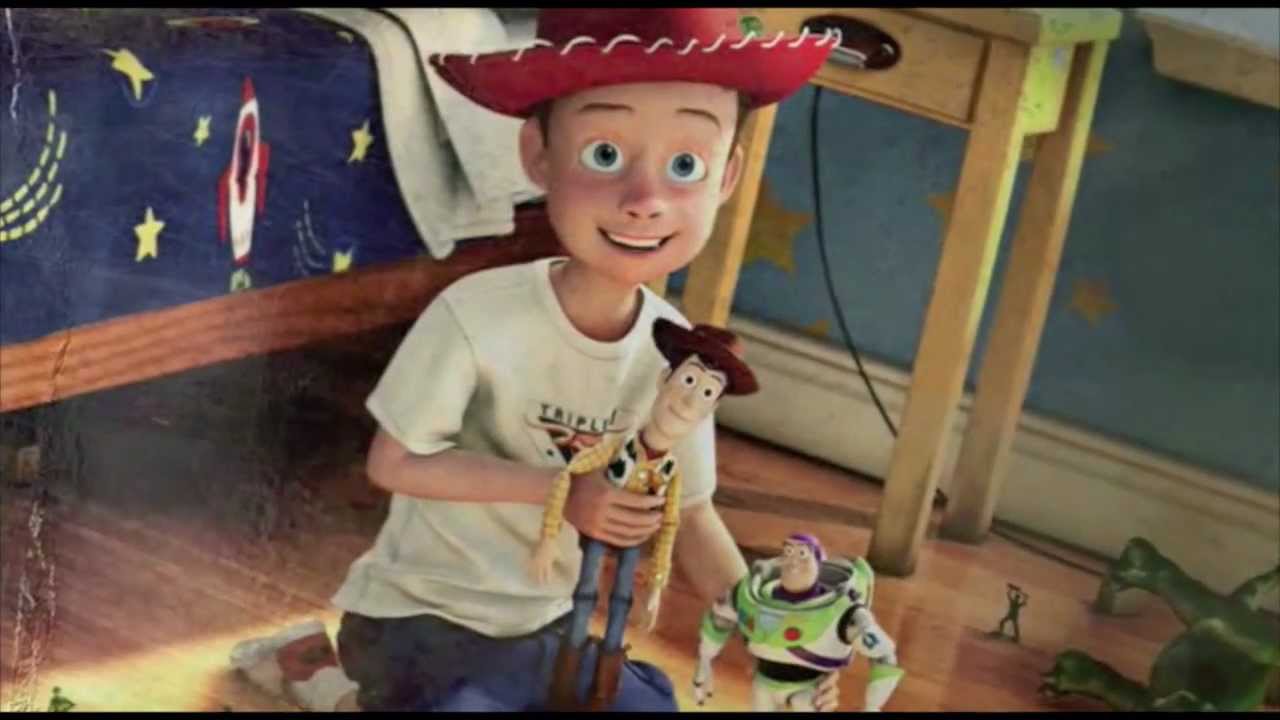 Not only is Andy’s hat not like Woody’s, but it bears a striking resemblance to the ones worn by Emily and Jessie.

But wait – the plot thickens…

Here we have Emily as a teenager.

There’s more theoretical musings about how Andy’s hat might actually be missing the white band, too.

This all comes from the same dude who started formulating The Pixar Theory, which is the idea that all of the full-length Pixar films are connected, in 2012.

And, the Jessie / Andy / Emily / Ms. Davis theory came about while he was working on it.

So what does Pixar have to say?

For the most part, Pixar has been pretty quiet about it, but Toy Story writer Pete Docter poured buckets of rain on our parade when he talked to Entertainment Tonight in late 2015.

I’ll save you time …in the video + interview he said of the Emily / Andy’s mom theory:

“You know, John Lasseter was the director on that, and we talked for hours about backstory — and we have our own kind of backstory that’s a little different than that.”

That’s kind of a bummer, but I don’t know that it makes the theory any less cool. And besides, we could still find out how close or far from the truth this theory is.

“The interesting thing is that we’re now on Toy Story 4, and still stuff that we discussed in [the original] Toy Story, twenty-something years ago, those ideas are still being used.”

So, maybe we’ll find out in Toy Story 4?