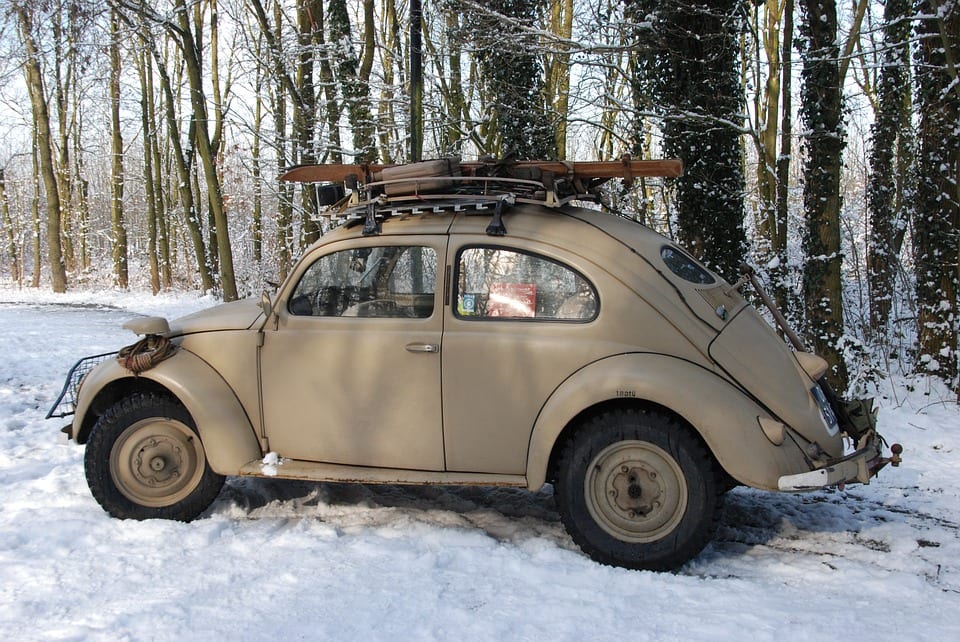 If you live in the Midwest, the Northeast, or any other part of the country that gets frigid, you see this scene play out every single morning during winter: people warming up their cars before they start their morning commute to work. I know I did it every morning when I lived in Chicago and Kansas City. 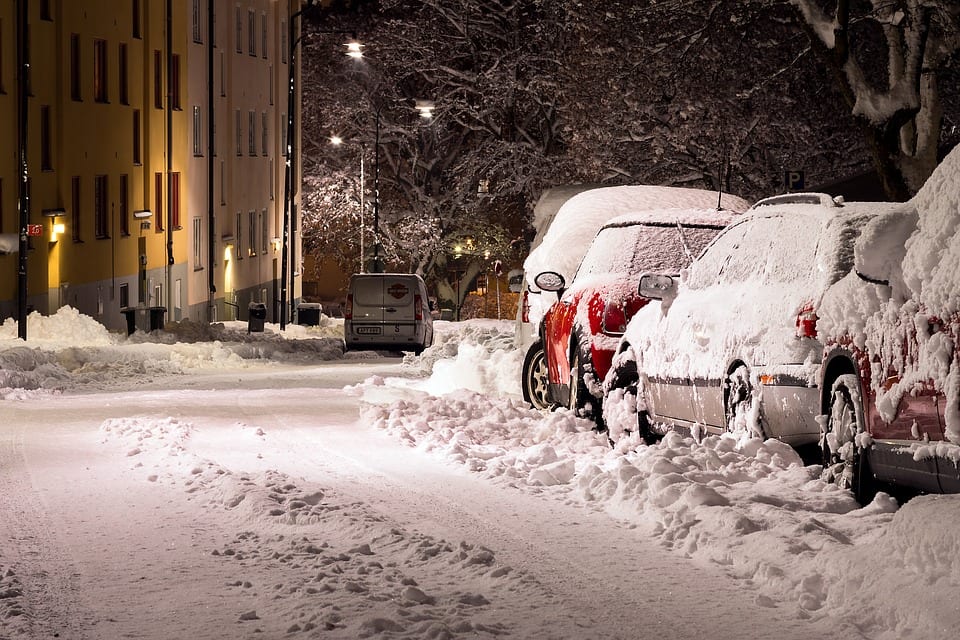 But it turns out that this practice is not a good idea in the long run. In fact, letting your car idle to warm up on those freezing mornings does a lot of harm: it strips the oil away from your engine’s pistons and cylinders, and that could lead to many problems. 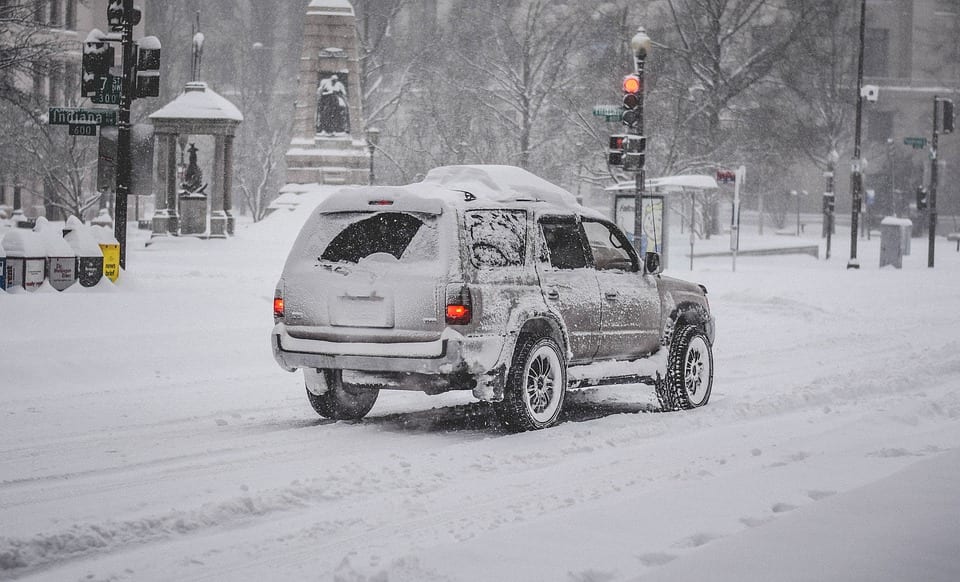 Internal combustion engines function by using pistons to compress a mixture of air and vaporized fuel within a cylinder. This mixture then ignites to create a combustion event – basically a small explosion that powers your engine. But when your engine is cold on those dreary mornings, the gasoline is less likely to evaporate, and therefore less likely to create the correct ratio of air and vaporized fuel required to create combustion. Modern engines often try to compensate for the incorrect ratio by adding more fuel – oftentimes, too much.

The life of some of your car components, such as piston rings and cylinder liners, can be reduced significantly when that extra gasoline washes away the lubricating oil, which happens – you guessed it – when the engine is running cold. The fastest way to actually warm up your engine and get everything moving properly is to drive. So you should scrape the ice off your car and get moving ASAP instead of waiting because you’re not doing much to warm up the engine. 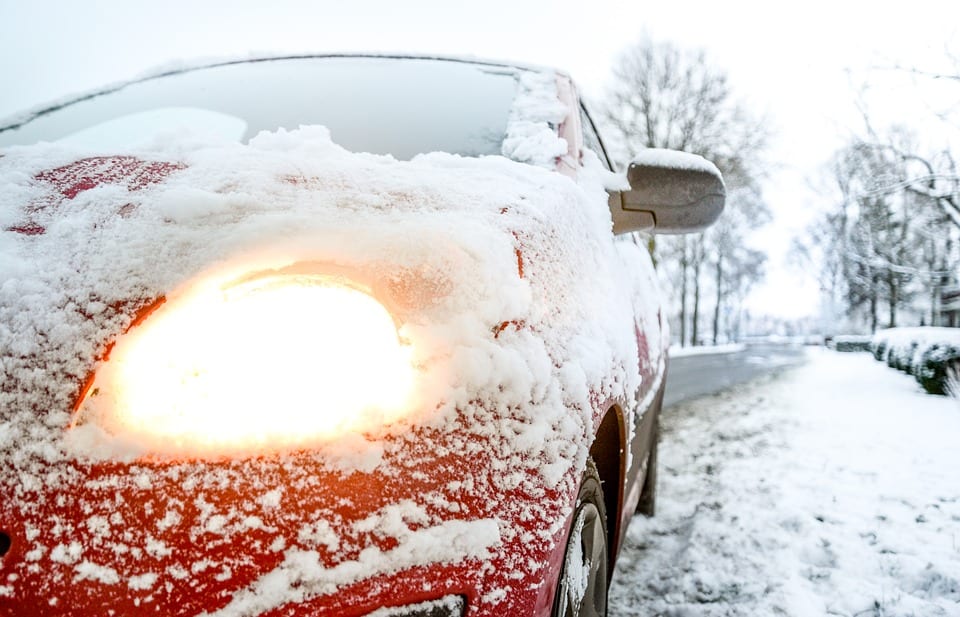 That doesn’t mean you should immediately jump in and floor it – instead, you should drive nice and easy during the first part of your drive. The whole “warming up your car” ritual is a relic from days when most cars had carbureted engines. That type of engine hasn’t been common in cars for about 30 years now, so unless you’re driving an older vehicle, you can skip the morning warm-up and be on your way. 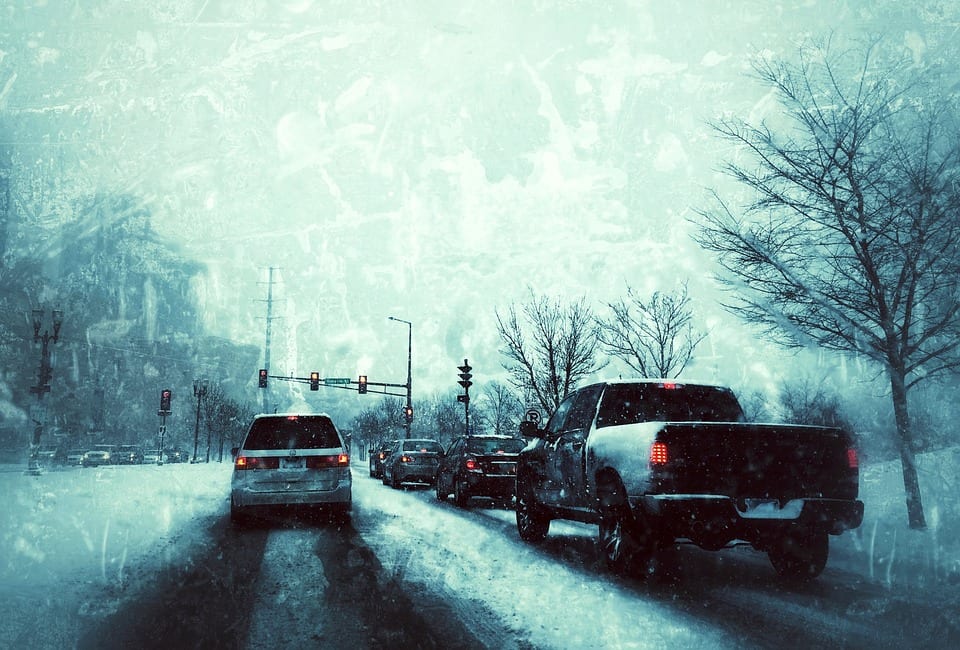