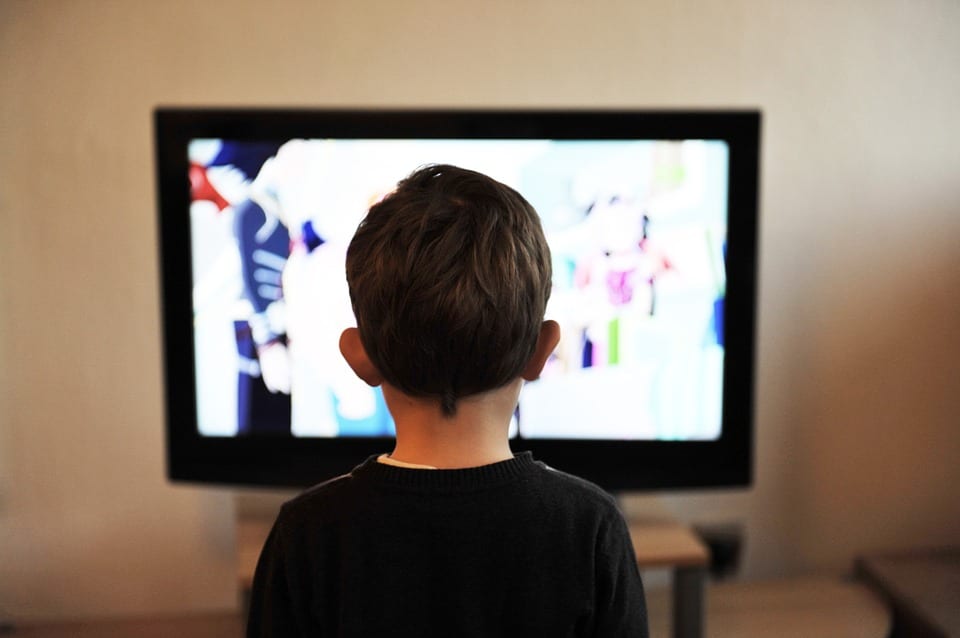 TV Watchers Share the Cancelled Shows They Wish Would Come Back

It’s way too late now, but I always thought they should’ve done at least one more season of the classic TV show Freaks and Geeks. One season just wasn’t enough. There was also a great show called Life as We Know It that only lasted one season as well…what’s with these one season wonders?!

Do you have any favorite, cancelled shows that you wish would be brought back? These folks on AskReddit definitely do.

“Constantine, if only to wrap up the insane cliffhanger it ended on.”

“Fresh Prince of Bel Air, but with Will as the Uncle.”

“Pushing Daisies was wonderful and quirky and different. Had it started 2 years later I’m sure it would have lasted so much longer.”

“I’ll mention Danny Phantom, and am surprised no one else here did already.”

And you may be saying, “But moronicuniform! Doesn’t Robot Chicken already do that for adults with better jokes?”
And my answer to that is, shut up Seth, you’re drunk.”

“Are You Afraid of the Dark? But don’t increase
the picture quality or acting.”

“Out of all the shows making nostalgic comebacks, sci-fi/horror anthologies should be #1 on the list. Quite frankly, I’m legitimately surprised we haven’t seen resurgences of AYotD, The Twilight Zone, Tales from the Crypt, The Outer Limits, etc.”

8. Never heard of this one…

“Better Off Ted. Though “Corporate” is a less quirky replacement.”

“Hannibal. Such a phenomenal show, and was just on the cusp of covering the most beloved material in the entire Hannibal canon. Hope Amazon/Netflix decide one day to revive it and buy the rights for Clarice/Silence of the Lambs (WB owns this, I believe). It would be so interesting to see how Clarice fits into the Will/Hannibal dynamic.”

We just got those peeks into Henry’s past and he was about to come clean to Jo!”