Games like Minecraft and Fortnite are supposed to be for kids (and adults) to enjoy and bond over with like-minded gamers. Unfortunately, predators have now taken advantage of the online video gaming world to attempt to lure kids and teenagers to meet them for sex.

In New Jersey in September 2018, 24 adults were arrested for trying to meet underage children for sex, having used games like Minecraft and Fortnite to establish communication. After the Internet Crimes Against Children Task Force set up fake profiles for 14 and 15-year-old kids on games and apps, law enforcement officers posing as the kids were approaching by adults who thought they were talking to minors online. Here is a video of New Jersey Attorney General Gurbir Grewal announcing the arrests.

Those arrested would strike up conversations with the “minors” and chat with them for up to a week before trying to initiate a meeting in the real world. One of those arrested is actually a police officer, 47-year-old Richard Conte of the Howell Township Police Department. Conte believed he was talking to a 15-year-old girl. He has since been suspended from the force.

The sting took place over a week in Toms River, New Jersey. Men believed they were going to a house to meet an underage minor and instead were arrested when they arrived. The police called the sting “Operation Open House.” 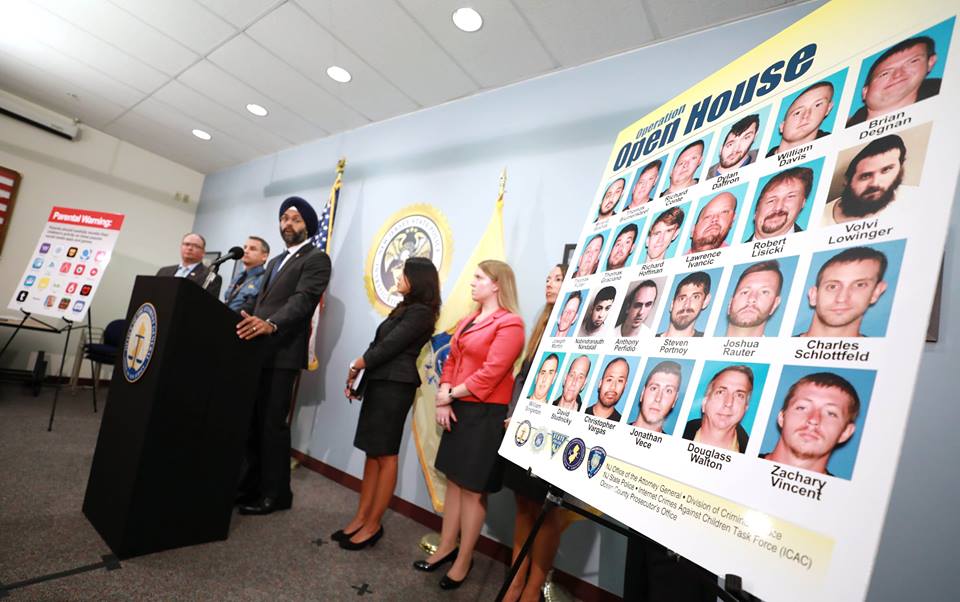 The men who were arrested came from all walks of life, including the aforementioned police officer, a firefighter, a nurse, a physical therapist, and a hotel manager.

District Attorney Grewal said, “It’s critical that parents talk to their children about social media and chat apps to let them know that the people they encounter may not be who they initially seemed to be.” 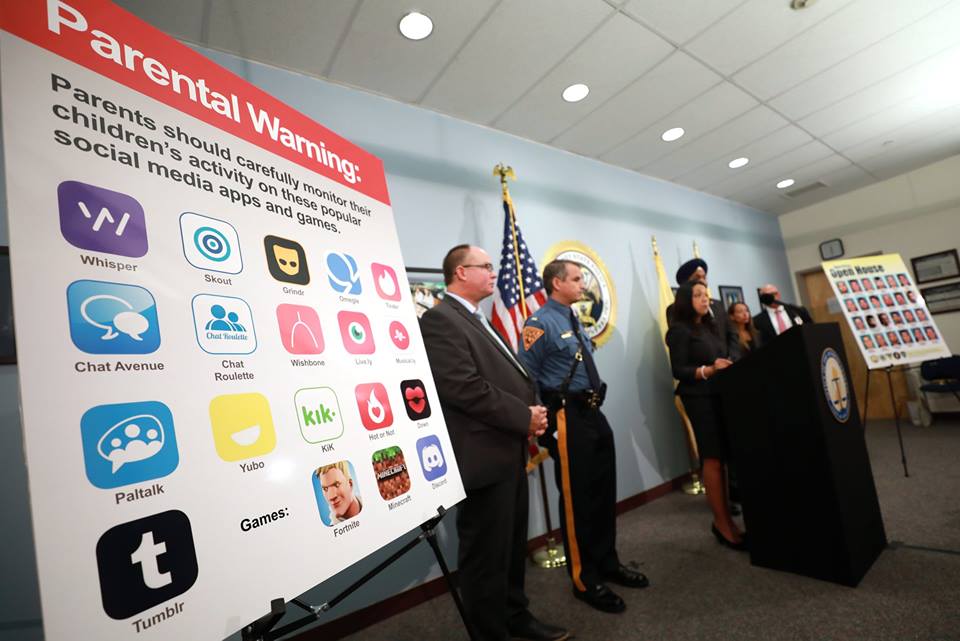 Hopefully, this will be a wake-up call for parents to keep an eye on their children’s gaming and social media habits, because we all know how easy it is for people to present themselves as someone else online.