This Poor Statue Is the Most Vandalized Memorial in Washington, D.C.

Meridian Hill Park is one of the countless public parks in Washington, D.C., but there is one thing that sets it apart – in a city that struggles with statue and monument vandalization on the regular, Meridian Hill is home to the most abused statue in town. 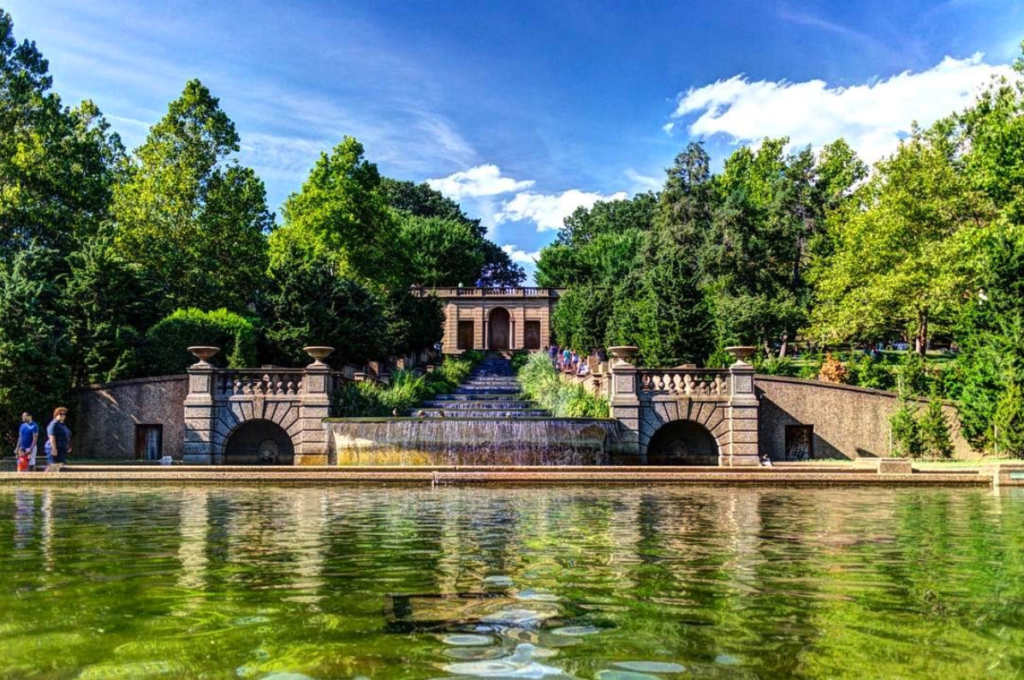 The Serenity Statue honors a relatively unknown naval officer named William Henry Schuetze, who passed away in 1907, but the first thing you’ll notice about it is that it doesn’t seem aptly named. The face is beaten in, and a hand and a toe are missing. There are also cracks opening between the marble statue and its base. 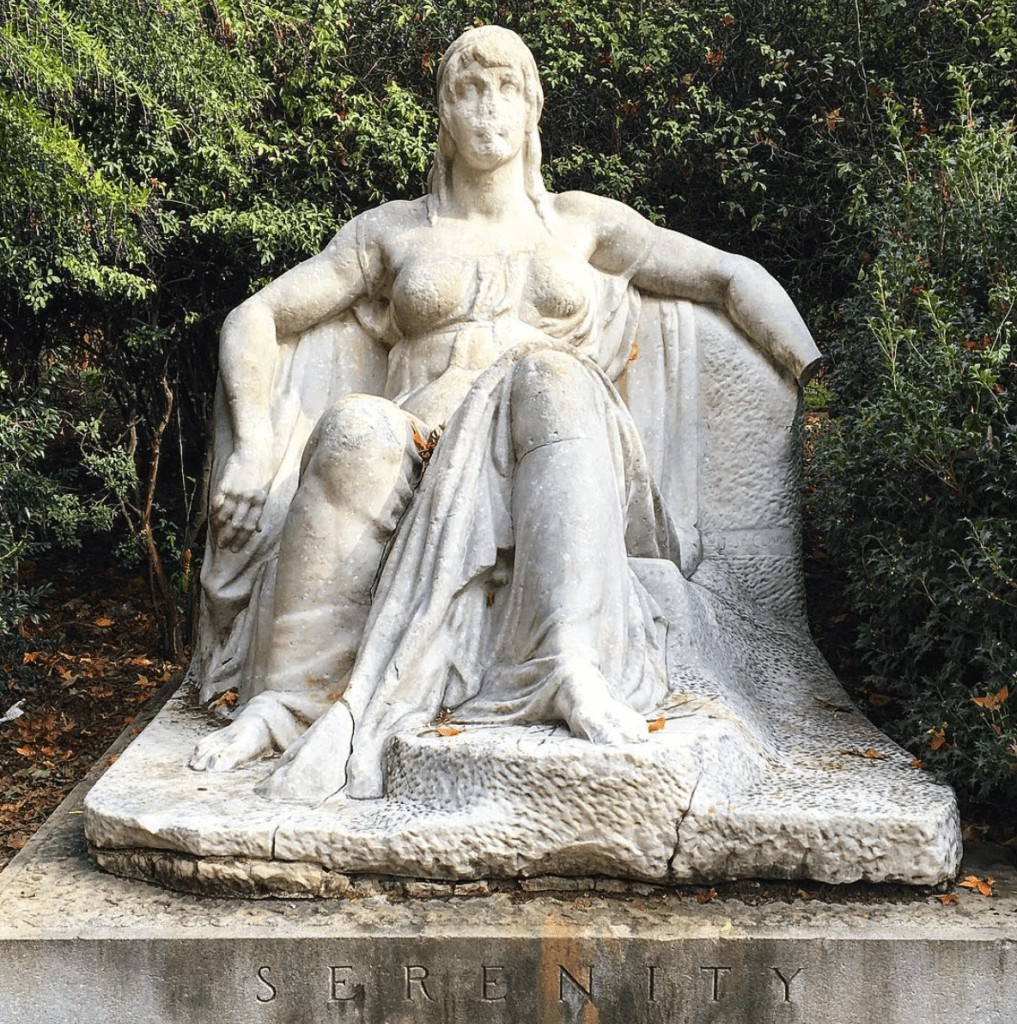 The statue was placed in the park back in 1925, and the first mention of vandals appeared in the Washington Post within the year. The paper reported that “red paint has been applied to various parts of the anatomy.” Similar articles appeared often enough throughout the years that the paper dubbed Meridian Hill Park as the “Death Valley of statuary.”

None of it seems to be personal animus against Mr. William Henry Schuetze – just local hooligans doing their hooligan things. The fact that the statue is located in an area of the park shrouded by shrubbery doesn’t help – the nearby likeness of Joan of Arc gets a fair amount of grief, too. 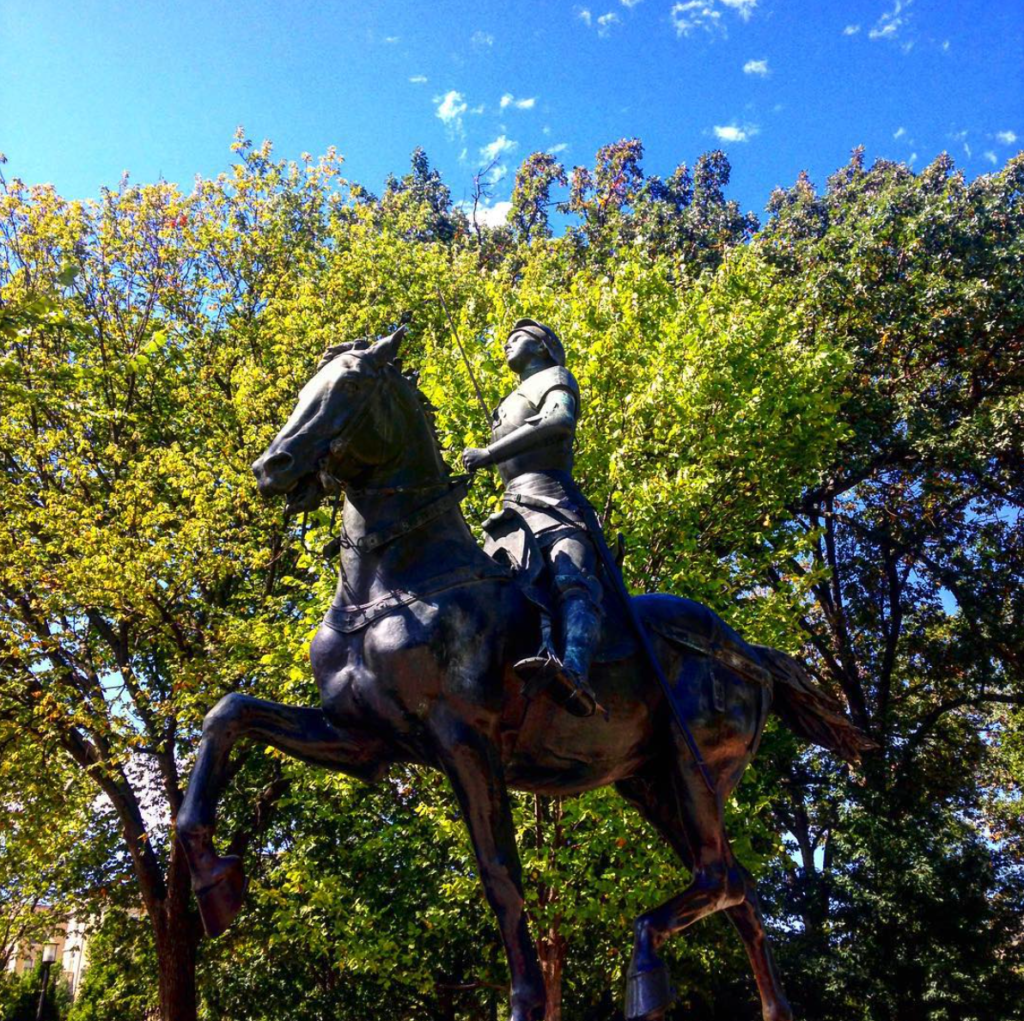 Though I can’t imagine Joan would take that sort of thing lying down if she had a say. No word on whether William Henry Scheutze would be particularly annoyed…

Check these articles out before you go!

Assassin’s End: The Largely Forgotten Site Where John Wilkes Booth Finally Got What Was Coming to Him

Here’s the Original Pitch That Made Thanksgiving a National Holiday