Video Games and Violence: Here’s What The Research Really Says

Ever since the Columbine mass shooting in 1999, myths about the negative social impacts of video games have really exploded into the public consciousness.

But video games are a new media, relatively speaking, and up until pretty recently there really wasn’t that much research looking at how they actually affect people. They are easy to sensationalize because they contain sensational material – although not really any more sensational than a lot of movies or televisions shows. As gaming has become more popular (in 2016 there were ~2.06 billion gamers worldwide) the media and various commentators have debated its faults and merits – often without data to back up their claims.

Video games are so popular, in some places professional gamers are treated like top athletes.
Photo Credit: Ihileath, CC BY-SA 4.0

Given that video games are so popular and that video game use is such a fraught topic, we thought we’d step in and clear up the most major misconception (at least as far as the research takes us today…).

The science on this has been a little wishy washy over the years, but recently it has settled down a bit. Fundamentally, the answer is that the more violent video games people play, the more willing they are to behave aggressively when pushed. There is a huge caveat to this, though: the same is true of consumption of all violent media. Violent television, violent movies, even violence in the news all affect people in precisely the same way as violent video games – even though video games require the agency of the player in making “violent” decisions. 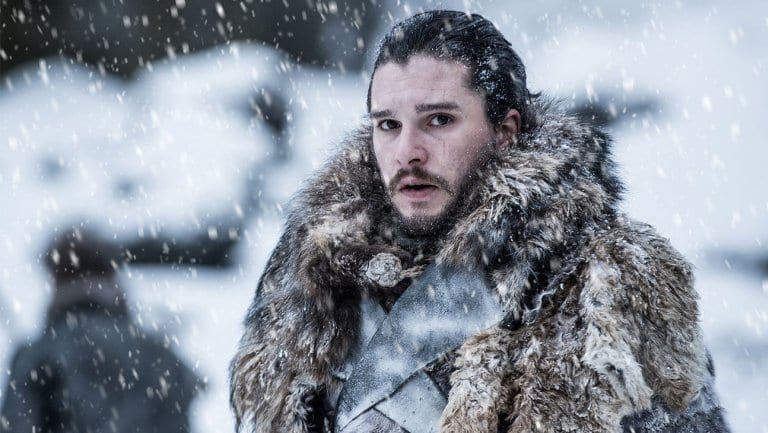 And games’ effect on aggression is often not even particularly measurable: in a recent longitudinal study (a study that measures results over time), a cohort of young German men were divided into three groups – one that played Grand Theft Auto V every day for two months, one that played Sims 3 and one that did not play video games. Their research showed that there was no change in levels of aggression, no matter which groups were compared.

Still, video games specifically are often called out as being inciting causes for violence – particularly mass shootings, again starting with Columbine. But in other countries around the world where video games are popular – including some where they are more popular than in the United States – public violence, and gun violence in particular, is extremely limited. In Japan, which spends significantly more per capita on video games than the US does, there were only 6 gun deaths in 2014. Compare that to the 33,599 gun deaths that same year in the United States, and it seems obvious that video games are not the most significant factor in gun violence. In fact, a number of studies have shown that the availability of guns is a hugely more important risk factor in gun violence.

The Washington Post did a little number crunching on video game spending per capita vs gun deaths, and “of the 200 countries with the highest rates of deaths from gun violence and the 100 countries that spend the most per capita on video games, only the United States is in the upper quintile on both metrics.”

If you remove the US from their data, the trend line actually shows that more video game spending correlates somewhat with less public gun violence.

A counterpoint often raised is that the military sometimes uses video games as training for combat situations. And in fact, video game development has often gone hand in hand with military money. But the games the military uses are often specifically adapted to train for a particular set of skills, like language or topographical constraints, or to train units in appropriate reactions to combat situations.

This is much the same as the way a pilot might be trained on an airplane simulator. It is also true that some video games have been used as propaganda for recruitment purposes, but this is again an area in which video games are affecting the population in the same way as traditional media – the Army uses posters and films to recruit, so why not video games?

And the military has also been using video games as an effective treatment for PTSD for soldiers returning from Afghanistan and Iraq. It’s a form of exposure therapy – soldiers directly confront the horrifying situations they relive in their minds, and so can gain a measure of control over their negative emotions. In fact, even in non-military scenarios video games can have measurable benefits.

A study out of Australia showed that young children who played 30 minutes of video games had increased cognitive abilities over their peers who primarily watched television. Other research has showed that video games actually improve gamers’ attention – literally altering the brain regions involved to make them perform more efficiently.

This is not to say that video games don’t have downsides; video game addiction is absolutely real and can be just as crippling as a gambling addiction or any other behavioral compulsion. And yet billions of people play video games every year, so it seems like no amount of negative media attention (accurate or not) is gonna break the public’s positive opinion.

So maybe just relax and play some Candy Crush?