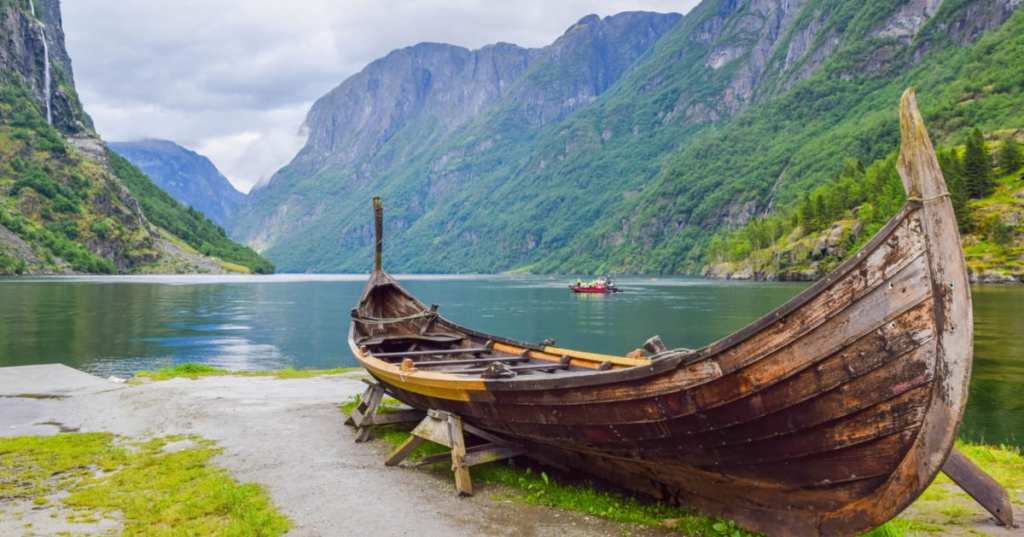 Vikings Didn’t Wear Helmets With Horns, and 4 Other Myths That Just Aren’t True

It seems like there are some historical cultures that have fascinated a bulk of human beings since we started studying history. The Macedonians, the Romans, the Huns, the Mayans, pirates of all sorts, and, of course, the Vikings.

If we believe Hollywood, they were all fair-haired and fierce, born with swords in their hands, they shunned showers and human empathy alike.

As with most things that come out of Hollywood, though, most of those things aren’t actually rooted in fact – so below, we’re debunking 5 pervasive myths about Viking culture.

5. FALSE: They cared little for hygiene. 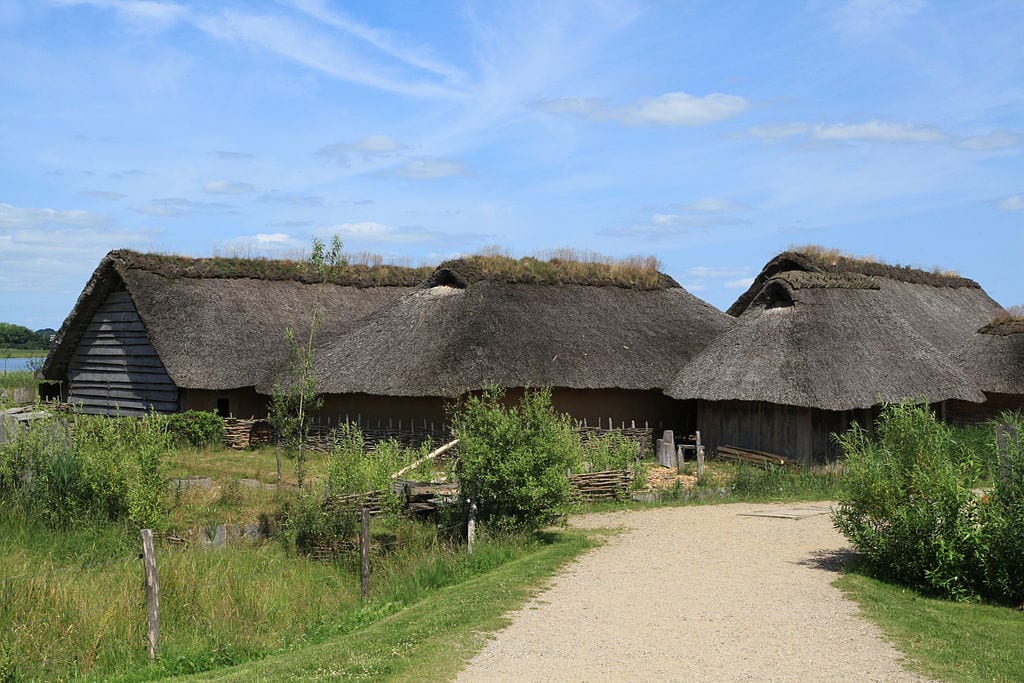 Archaeologists have unearthed artifacts like tweezers, combs, nail cleaners, toothpicks, and ear cleaners, all of which indicate they did indeed care about hygiene.

There are also plenty of indications that they bathed weekly, dyed their hair, and wore eyeliner.

4. FALSE: All Norse raiders were Vikings. 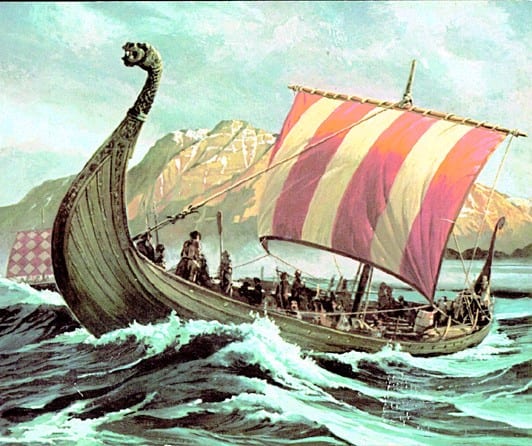 Historians use the word “Vikings” to refer to seafaring Scandinavians who plundered, explored, and settled much of northern Europe from the late 8th to the mid-11th century. When they were alive, though, they did not consider themselves to be a unified people.

“Vikings” came from all walks of life and hailed from innumerable tribes that existed all over modern-day Denmark, Norway, and Sweden. Ancient Scandinavians used the phrase “to go viking” to describe the act of going exploring, or searching for an adventure.

3. FALSE: They were a bunch of blonds. 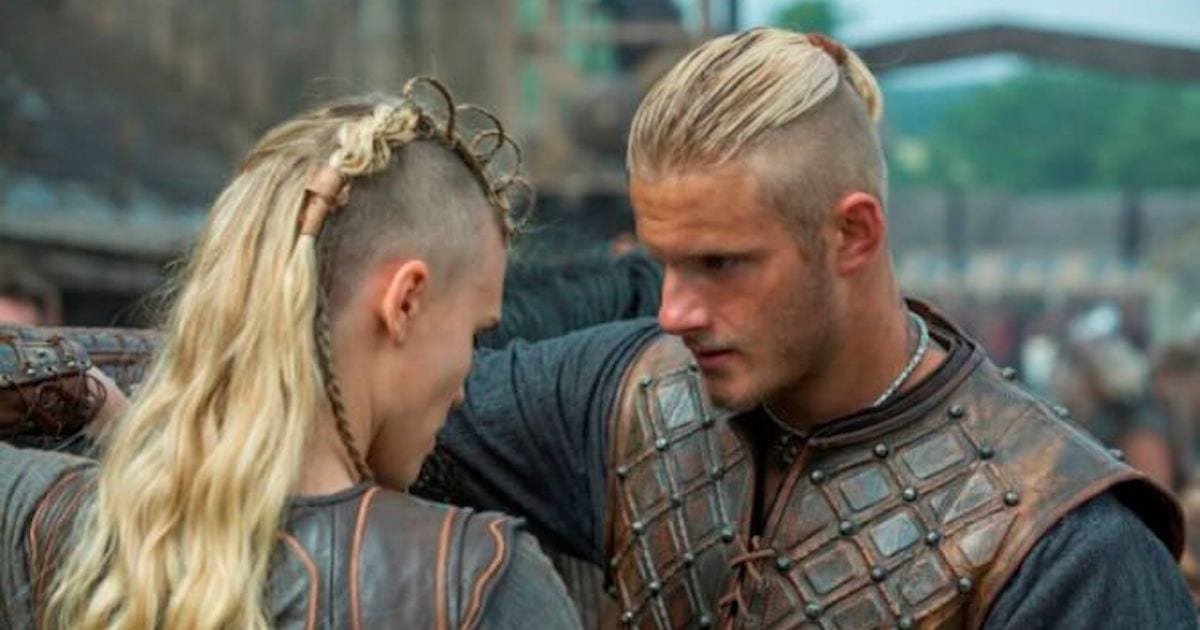 Many tribes of Vikings were actually redheads, though many had dark hair, too.

Nordic raiders took slaves from all foreign nations, intermarrying with other cultures, which resulted in an array of physical appearances.

2. FALSE: They were trained warriors. 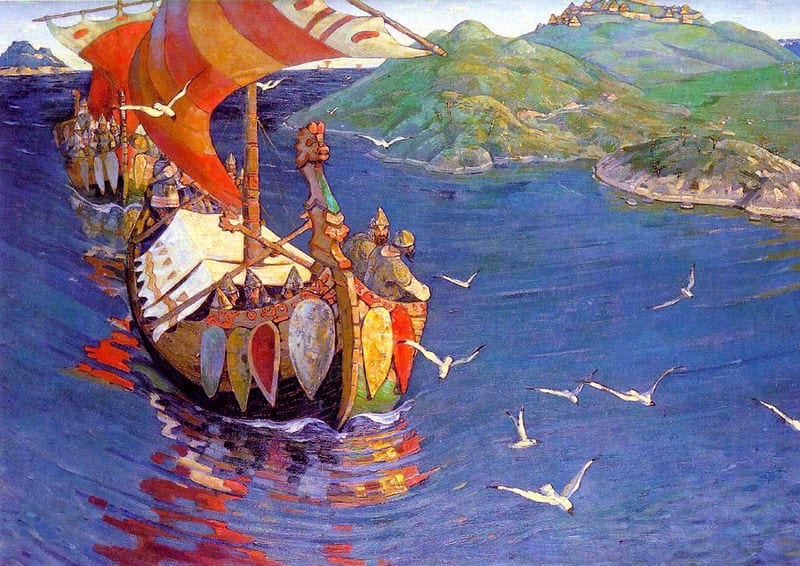 Many, if not most, had no combat or military training. They were farmers, fisherman, and other sorts of peasants keen to make some extra cash marauding.

They brought their own weapons and armor, but since they mainly raided coastal villages, there often wasn’t even close fighting involved.

Some Vikings, like the famous “berserkers,” who were probably high on some kind of hallucinogen, were deadly forces on the battlefield, of course, but these Odin-worshipping beasts were the exception and not the rule.

1. They wore helmets with horns. 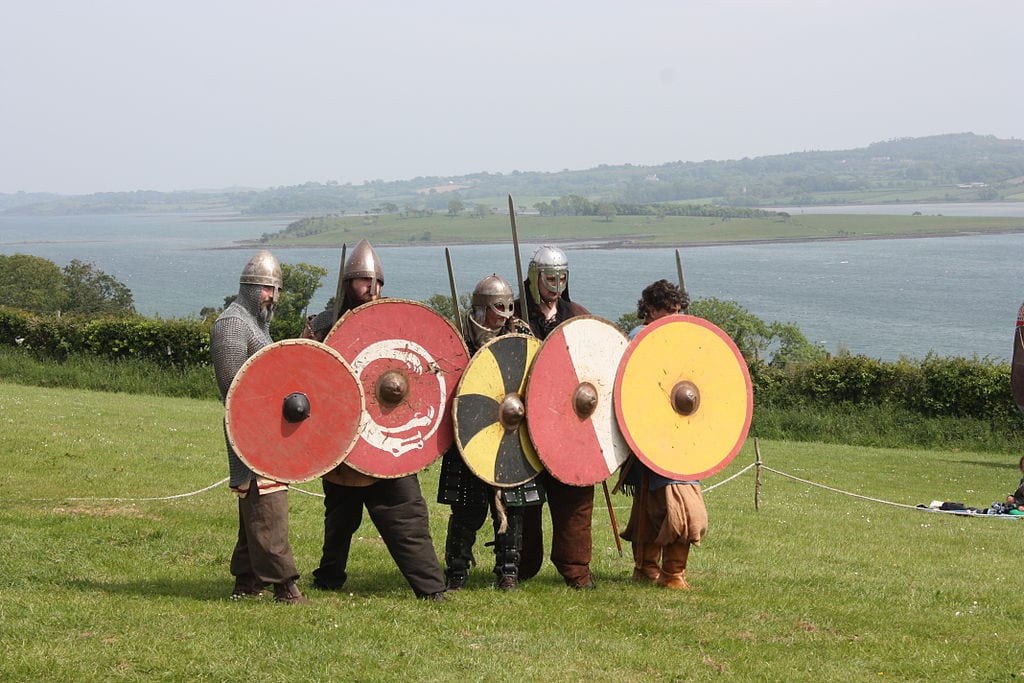 The only surviving Viking helmet that’s been unearthed by archaeologists is a simple piece of iron armor, no embellishments, pointed or otherwise.

Historians posit that they likely wore protective head coverings made from leather or iron, or simply went without, if they were feeling lucky. The helmet with horns was designed in the mid-19th century by costume designer Carl Emil Doepler when working on Wagner’s Der Ring des Nibelungen.

Which of these surprised you the most? The least? Tell us about it in the comments!