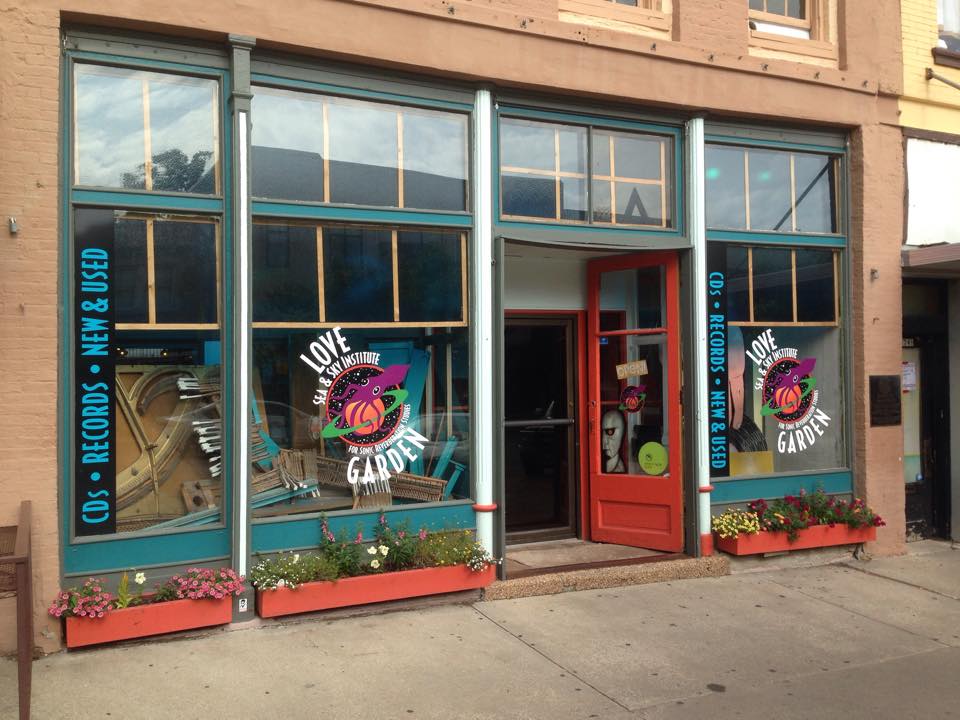 If you’re a serious record collector or you just like to buy the occasional album on vinyl, then you’ll want to study this handy map. It shows the locations of record stores far and near. VinylHub has been crowdsourcing and compiling this information because “[their] mission is to document every physical record shop and record event on the planet.” 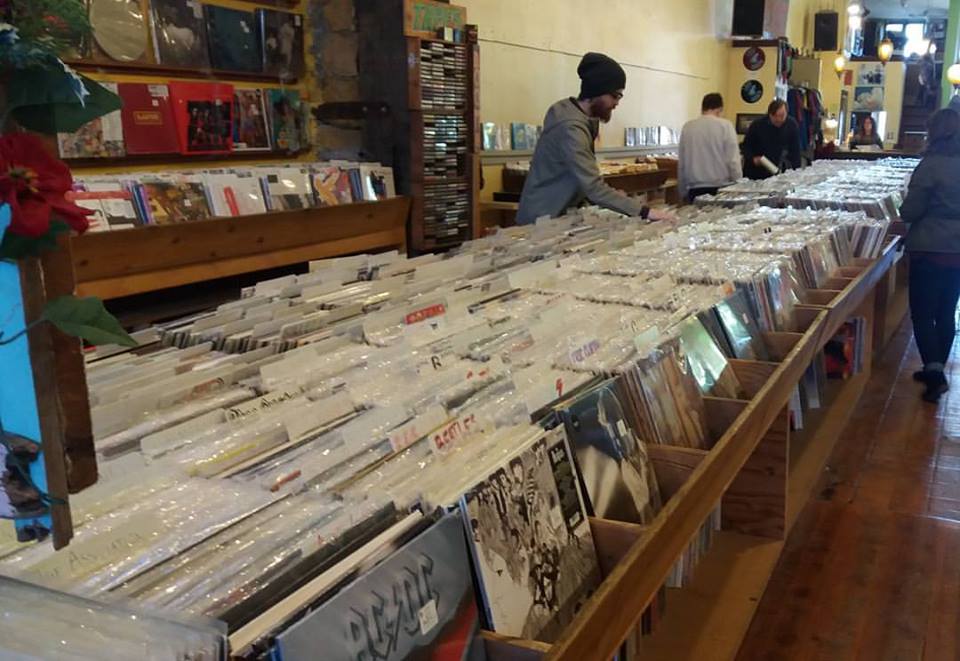 The interactive map VinylHub keeps adding to is bound to have some errors because it’s crowdsourced and shops obviously open and close, but it’s as close to a comprehensive list as you’re gonna get. And it includes the WHOLE WORLD. 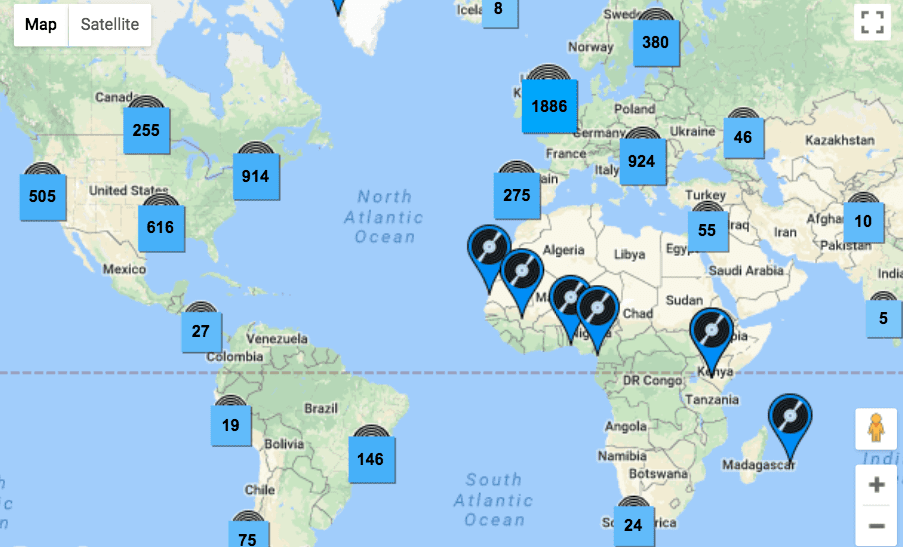 You can zoom in and out of the map to look for stores. Look, there’s Love Garden Sounds in Lawrence, Kansas! One of my favorites! 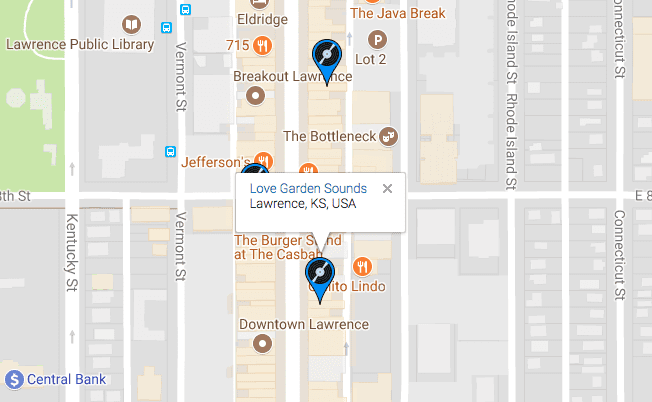 There are so many amazing record stores out there, it can be hard to keep track of them. Like Creme Tangerine Records, a store in a 22-foot, 1975 Airstream trailer in Costa Mesa, California. 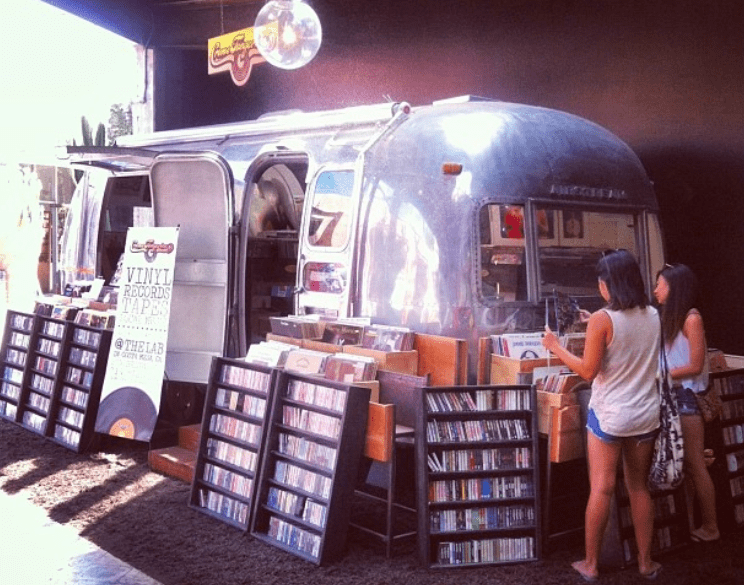 Hopefully, they’ll add cool pop-up record shops to the map as well, like Premium Sound in Charlotte, North Carolina, which I’m a big fan of. 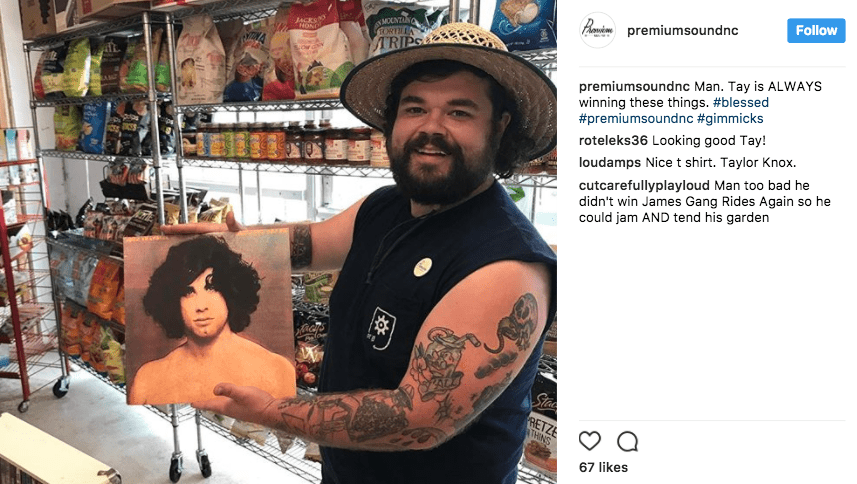 According to the current data VinylHub has gathered, the U.S. has the most record stores of any single country, but Tokyo, Berlin, London, and Paris have the most stores per city. New York City came in sixth in that category. 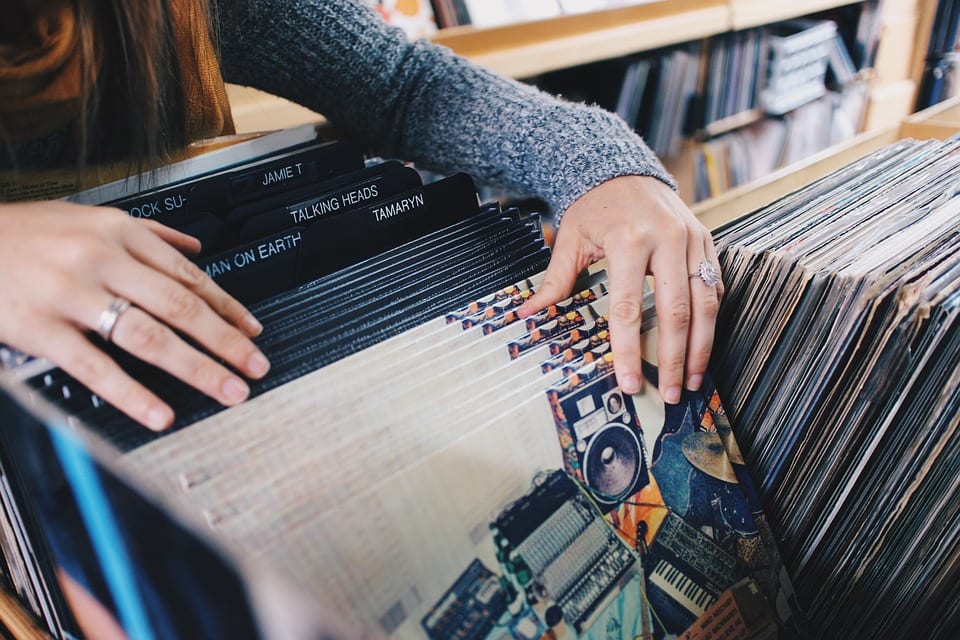 Like I said, this is a work in progress, but it’s pretty damn cool in my humble opinion. Explore the interactive map HERE. Happy shopping!