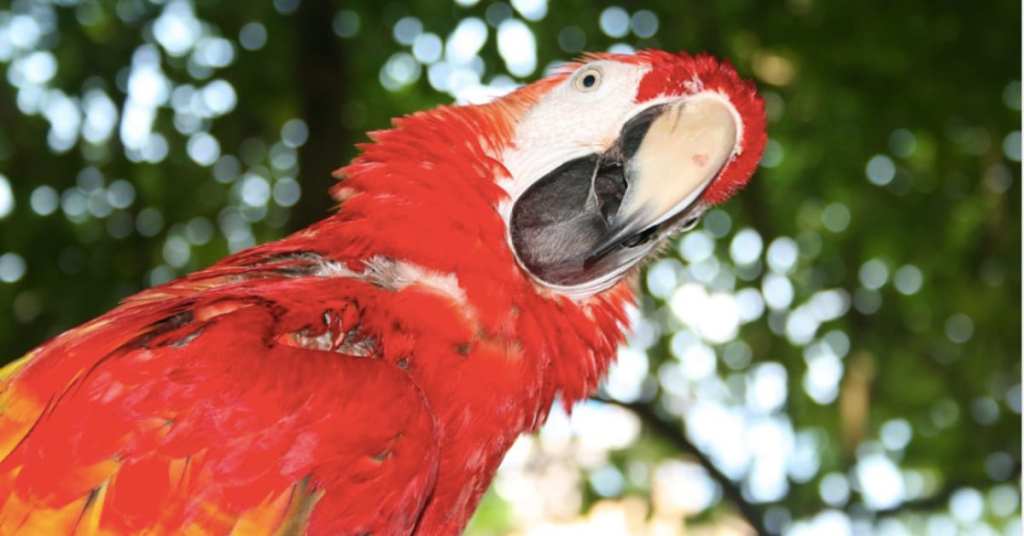 If you spend time scouring the internet for the very best riddles, then you know it can be tough to find content that’s fresh and just the right amount of difficult to solve.

So, sit back and take a break – we’ve gathered up 6 just-tricky-enough riddles for you! 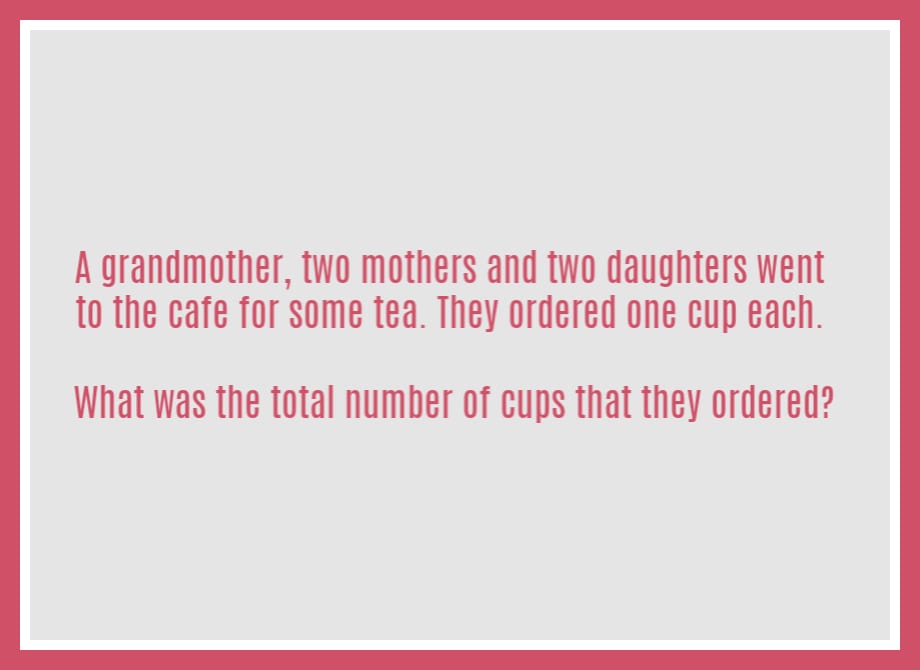 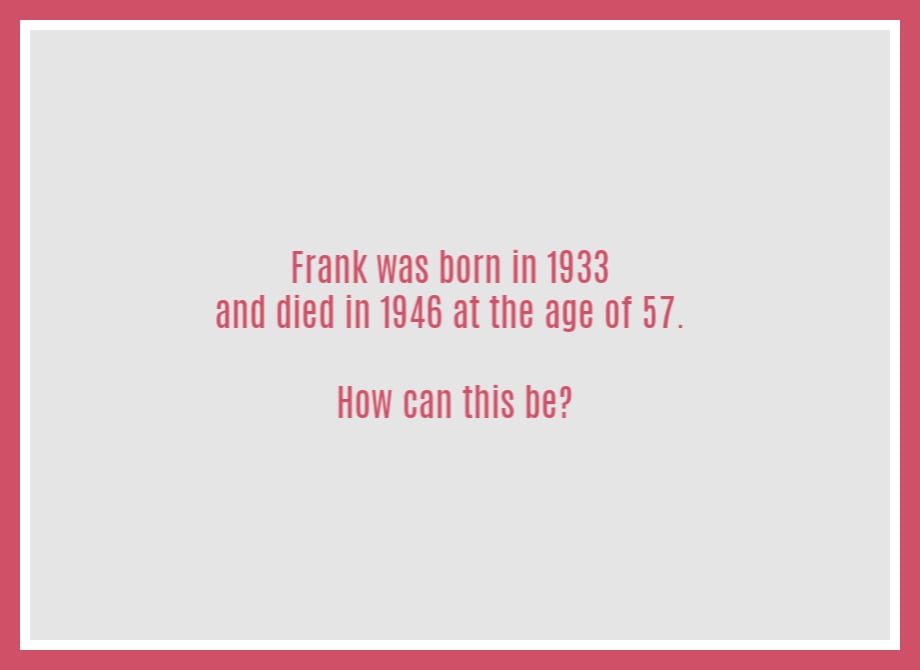 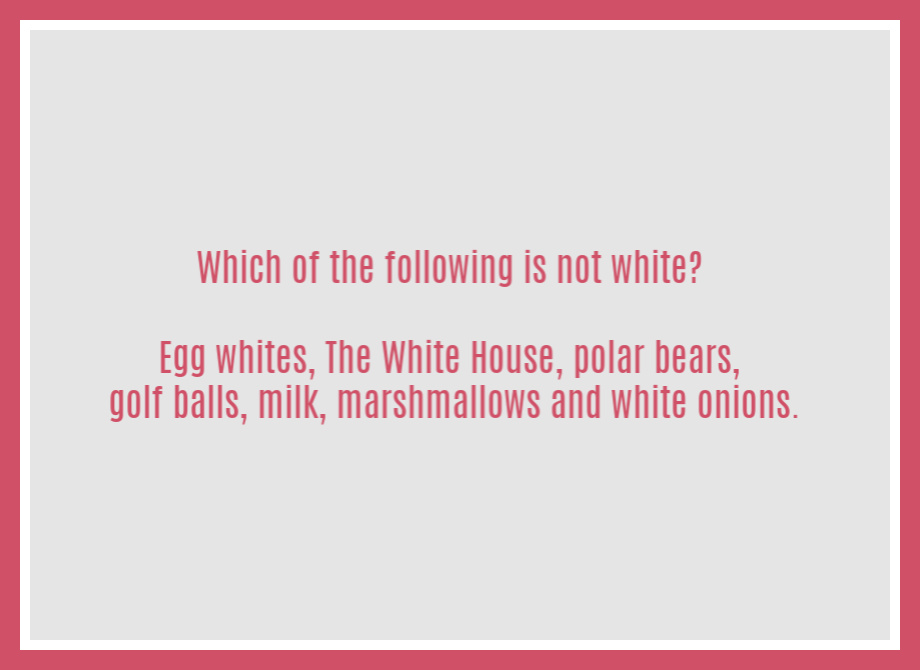 3. What direction did you come from today? 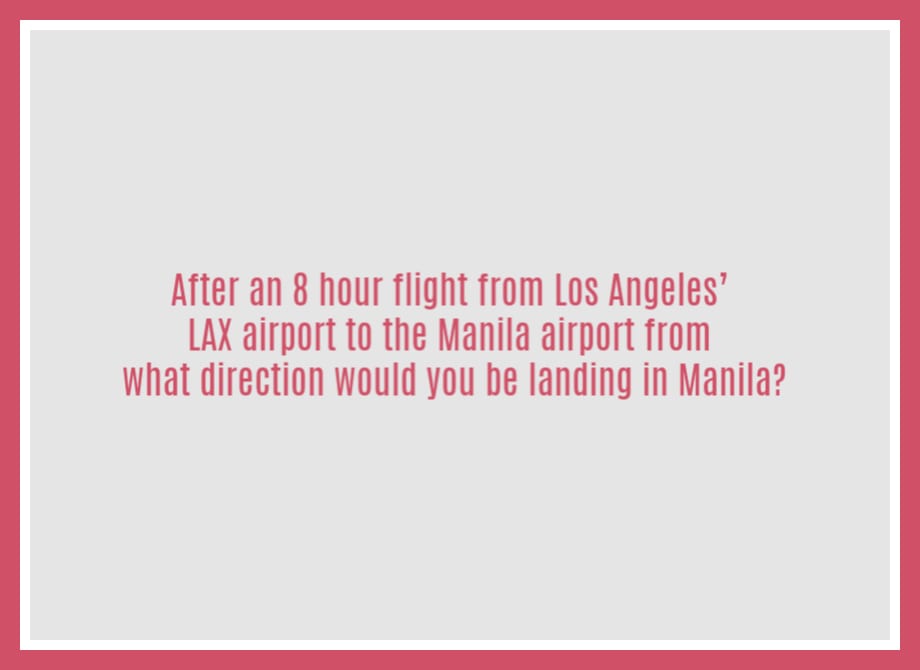 2. The longest river in the world. 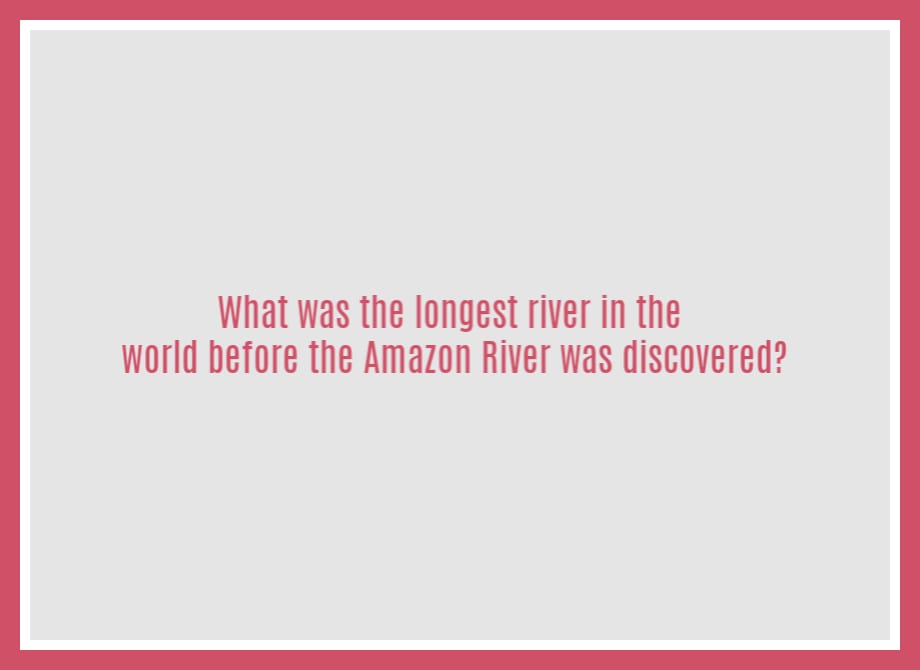 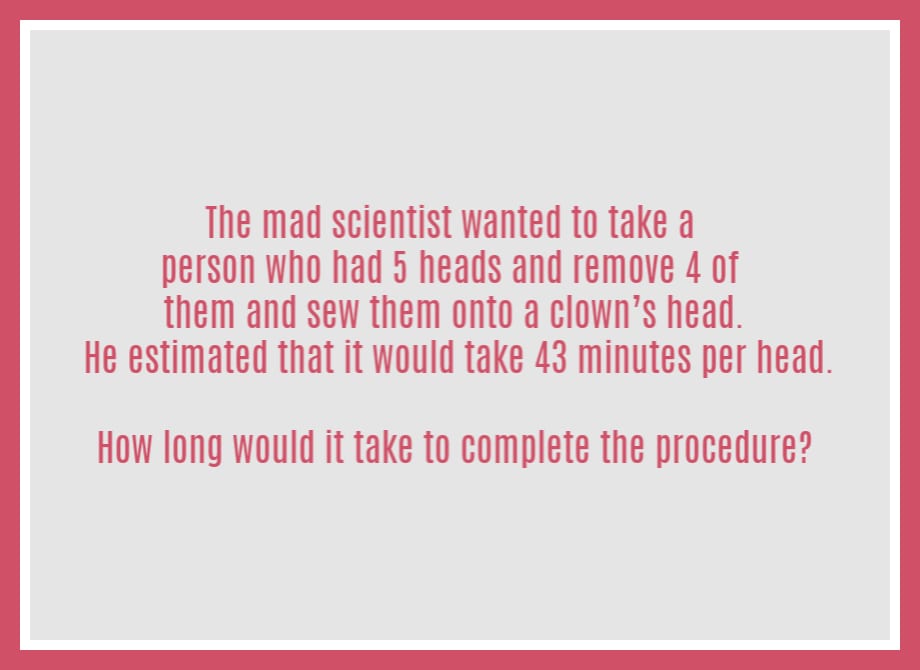 Continue reading to check your answers!

6. A grandmother, two mothers and two daughters went to the cafe for some tea. They ordered one cup each. What was the total number of cups that they ordered? 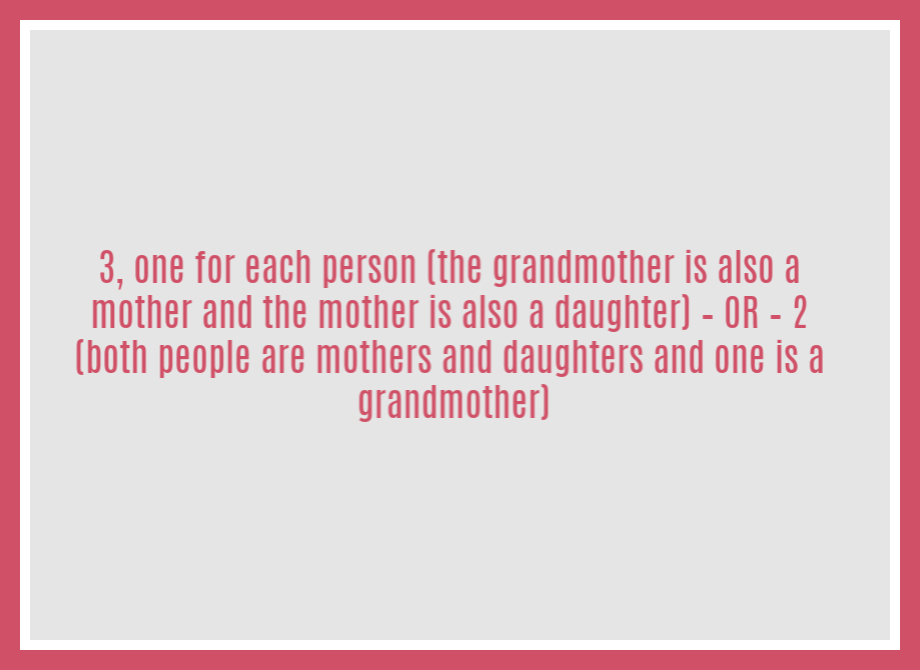 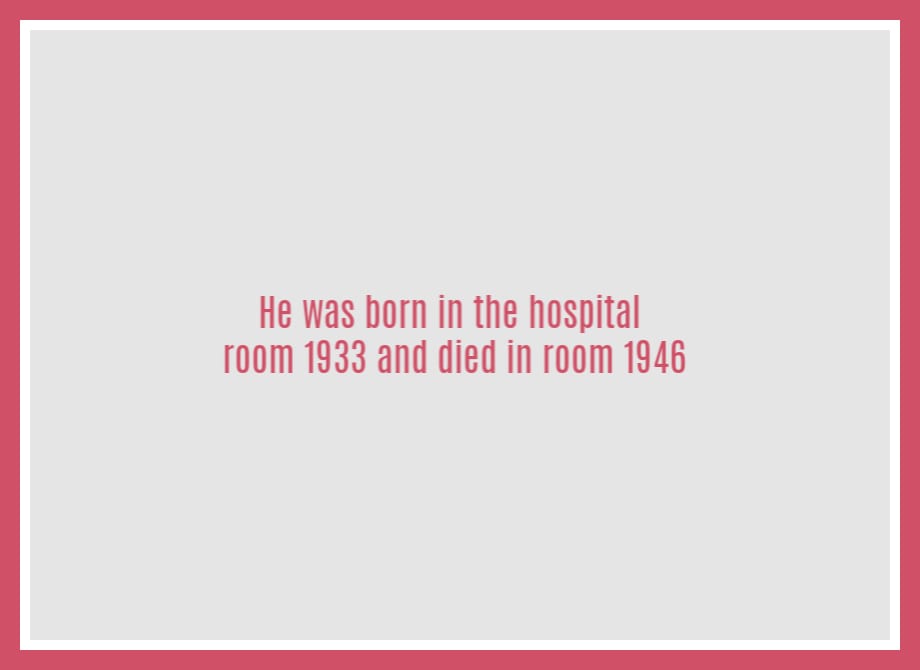 4. Which of the following is not white? Egg whites, The White House, polar bears, golf balls, milk, marshmallows and white onions. 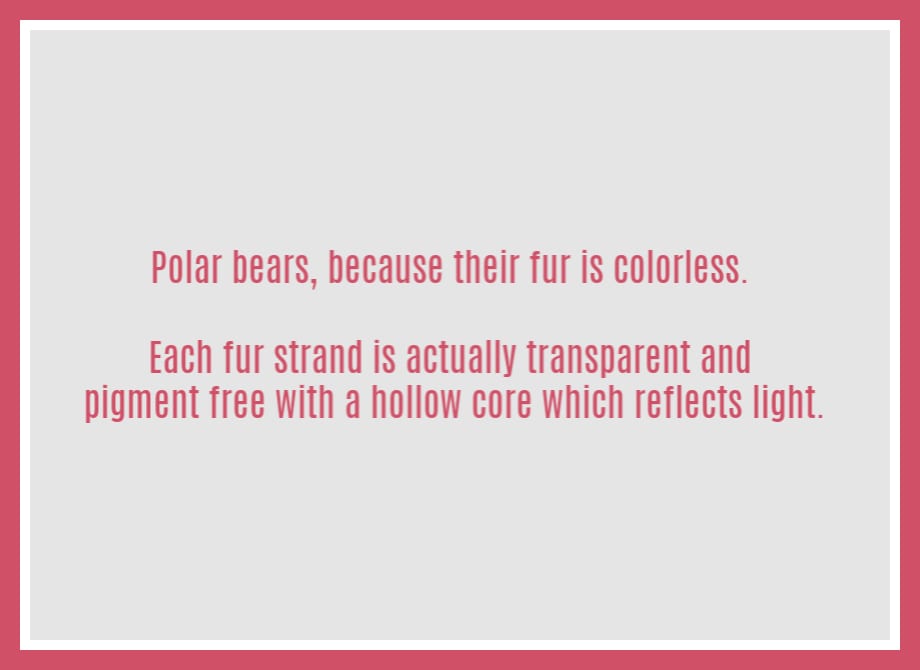 3. After an 8 hour flight from Los Angeles’ LAX airport to the Manila airport from what direction would you be landing in Manila? 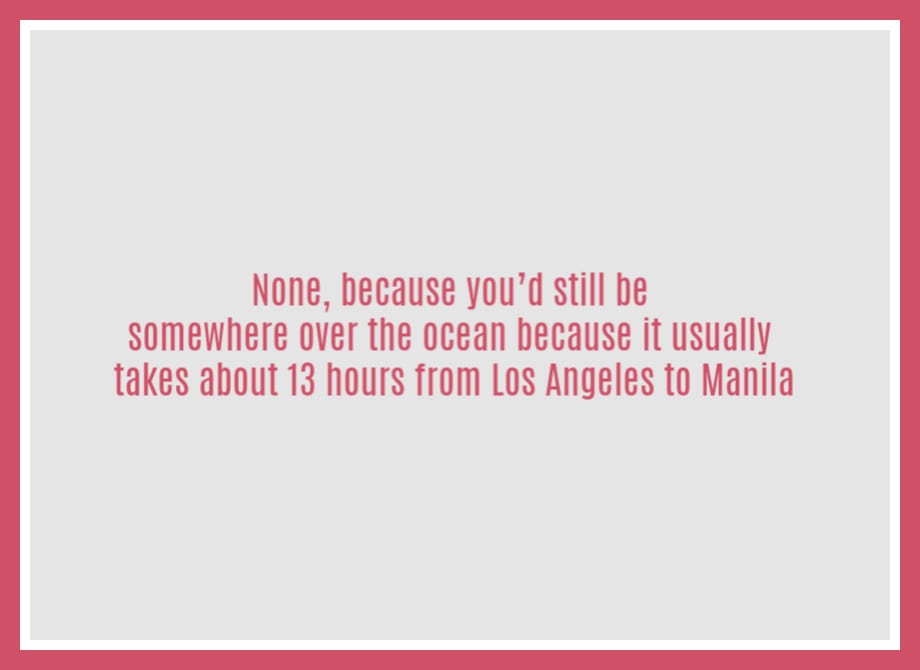 2. What was the longest river in the world before the Amazon River was discovered? 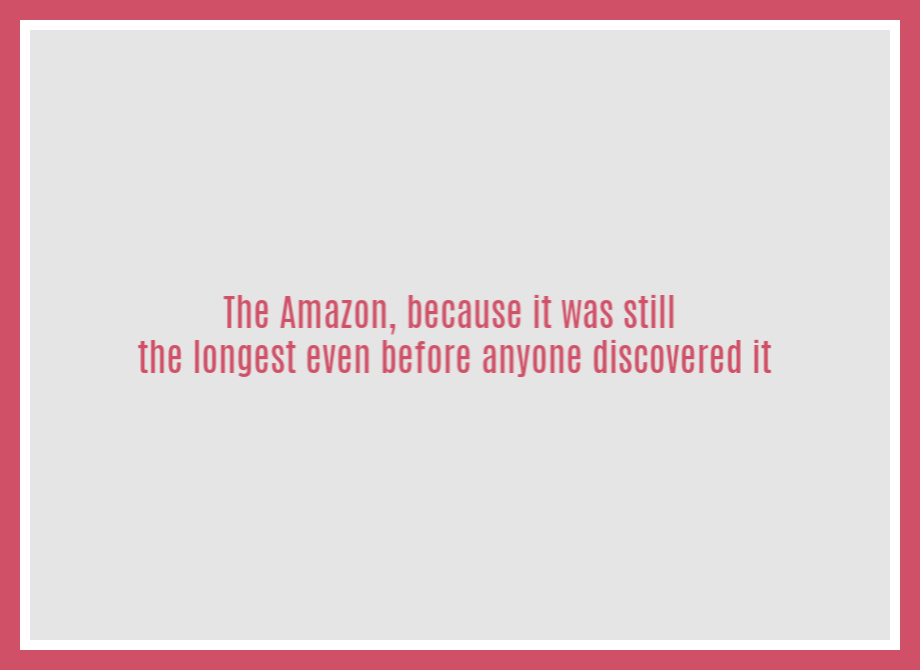 1. The mad scientist wanted to take a person who had 5 heads and remove 4 of them and sew them onto a clown’s head. He estimated that it would take 43 minutes per head. How long would it take him to complete the entire procedure? 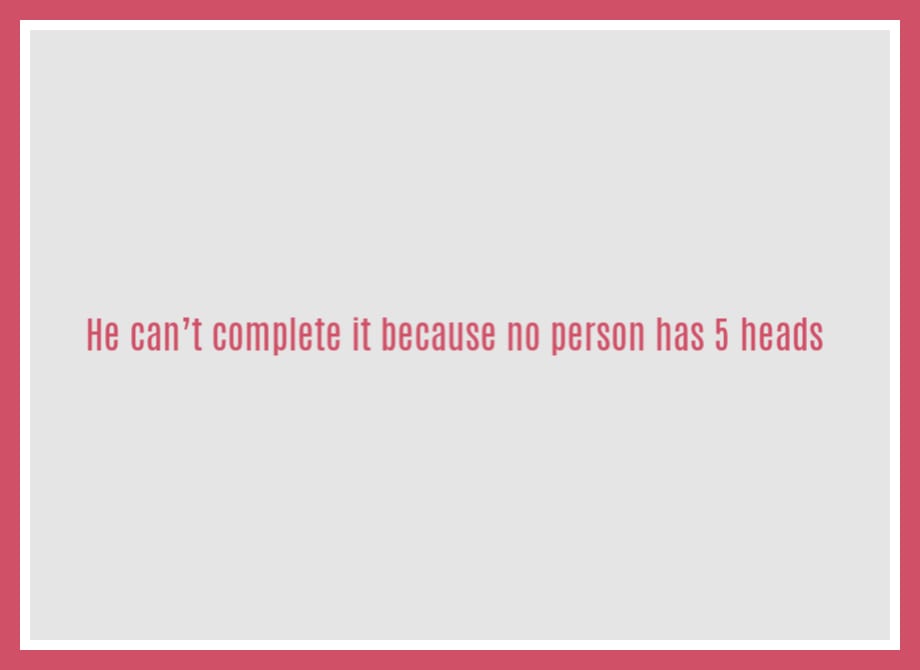 Did you solve them all? Tell us how you did in the comments!

Thanks for playing along today!