We’re One Step Closer to a Vaccine for Chlamydia

Chlamydia is the most common sexually transmitted infection – there are around 131 million new cases every year – and, like all STI’s, it is transmitted through unprotected sexual activity.

It gives doctors and patients trouble because of its “silent” nature; there often aren’t many (or any) symptoms to help prompt a diagnosis. But if it’s left untreated it can lead to a host of serious complications, including infertility, ectopic pregnant, miscarriage, stillbirth, and preterm birth, as well as making people more susceptible to other STIs like gonorrhea and HIV.

New chlamydia vaccine could see an end to this infection that can cause infertility. Read the article here – https://thefertilityhub.com/end-in-sight-for-chlamydia/ #ttc #infertility #chlamydiavaccine #fertilityhub

Right now, chlamydia can be treated with antibiotics, but researchers hope that a vaccine could help provide long-term preventative protection.

A vaccine has been in the works for some time, and one has recently been put through a human trial for the first time. The results were published in The Lancet Infectious Diseases, and they show that the vaccine is safe and that it forces an immune response against the Chlamydia trachomatis, the bacteria that causes chlamydia.

Those are the two goals of a vaccine, so we’re looking good here.

Future trials will monitor its effectiveness and establish correct dosage, but still, doctors are excited about the promise of a vaccine on the horizon, says researcher Peter Anderson of Denmark.

“Given the impact of the chlamydia epidemic on women’s health, reproductive health, infant health through vertical transmission, and increased susceptibility to other sexually transmitted diseases, a global unmet medical need exists for a vaccine against genital chlamydia.”

Two versions of the vaccine were tested on 32 women and administered with 3 injections and 2 intranasal boosts – five doses in all.

Both formulas caused an immune response, but one produced more antibodies that provided both a first line of defense and long-term immunity, and that’s the one that will be taken through the next steps of the process. 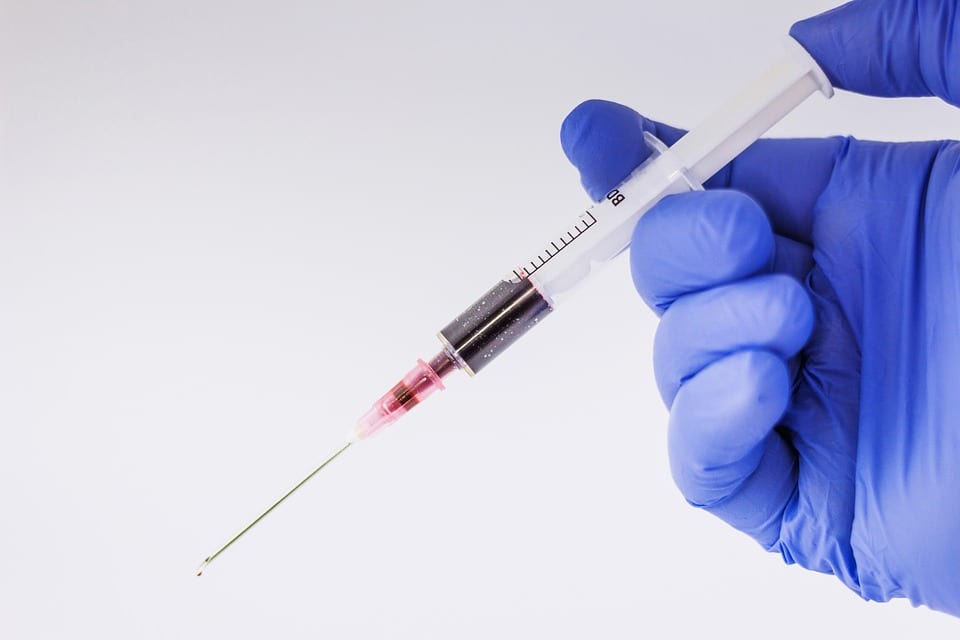 They’ll need, among other things, a larger sample size, but Toni Darville of the University of North Carolina (and others) think there’s a reason to be hopeful.

“A vaccine for prevention of C trachomatis infection would have enormous public health and economic impact. Although clinical vaccine testing for chlamydia is in its infancy, this trial suggests optimism for the future.”

Here’s to the STI-free future, my friends.