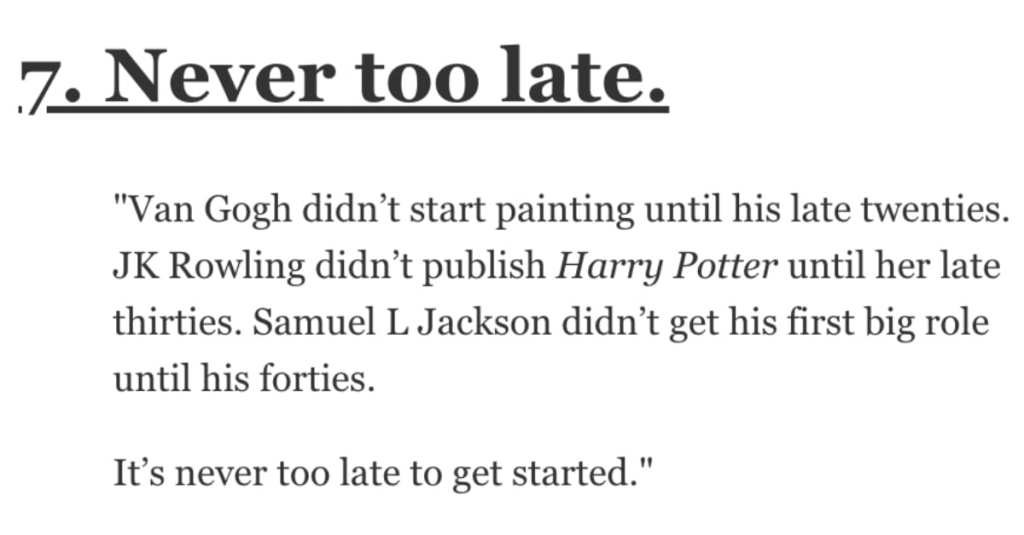 What Are Some Very Comforting Facts? Here’s How People Replied.

Social media sure can be a bit of a cesspool, huh?

It seems like it’s REALLY bad right now, too, with the country divided and people yelling at each other about their beliefs. It’s enough to beat any person down. And frankly, I’m a bit sick of it.

That’s why we’re headed to the other end of the spectrum today, the one where positivity and wholesomeness rule the day and where we can all leave with big smiles on our faces.

What are some facts that bring you comfort?

“During the Second World War, a Muslim man owned a mosque in Paris. After France got captured by the Germans, the french Jews were being killed.

The Muslim man offered every Jew he could find shelter in his mosque and handed out fake Muslim certificates so they wouldn’t be questioned. He saved over 400 lives.

No one’s your enemy, except for the ones you make yourself believe are.”

“In Switzerland, it is Illegal to own just one guinea pig because they are very social animals.

Its considered animal abuse to only have one.”

“America had a black President longer than the Confederacy existed.”

“Malala Yousafzai, the girl who was shot in the head by the Taliban for insisting on going to school, recently completed her final exams in the University of Oxford.”

“Swedish blood donors receive a text whenever their blood is used to help someone.”

Samuel L Jackson didn’t get his first big role until his forties.

It’s never too late to get started.”

8. We all make mistakes.

“Don’t feel bad next time you mess something up.

Every single living thing is an accident! Evolution was just a series of some cell messing up.

“Every cell in our body contains molecules that were something else in the past.

Maybe they were in your parents cells, maybe in the food you ate, in the cultivated land, and so on. And you can do the same reasoning also in terms of time.

Maybe your cells contains molecules form an ancient Roman spear of a simple soldier. I find this amazing.”

“The VAST majority of people are actually decent.

Also, we don’t need to find meaning, we literally create it ourselves.

The universe does care: we’re the part doing the caring.”

“There is no inherent purpose in life. That seems awful, but think about it for a minute.

Any goal, any purpose, any achievement, any victory, any lesson, they are all yours. They are entirely yours. No one is handing you a half completed work of art and telling you to finish it.

When you face the end, you know that your fate and your victories belong to you and no one else.

“You are a miracle.

The sperm that was first to your mother’s egg was one in a more than million!”

“No matter how badly we mess up the Earth with climate change, and politics and nuclear warfare, etc., once human beings don’t exist, the Earth will repair itself, and life will carry on.”

“My boyfriend has a panic and anxiety disorder.

Whenever he gets a panic attack, one of our cats will sit on him and purr loudly. It always comforts him and calms him down. We always joke that she is our little support animal.

She is very attuned to our emotions and feelings. When my grandmother passed away and I was very sad, she would not leave me alone. She would just sit next to me in silence or occasionally let out a small meow to inform me she was still there.

So, as conclusion, even if you are having a s**t day, your pet still loves you.”