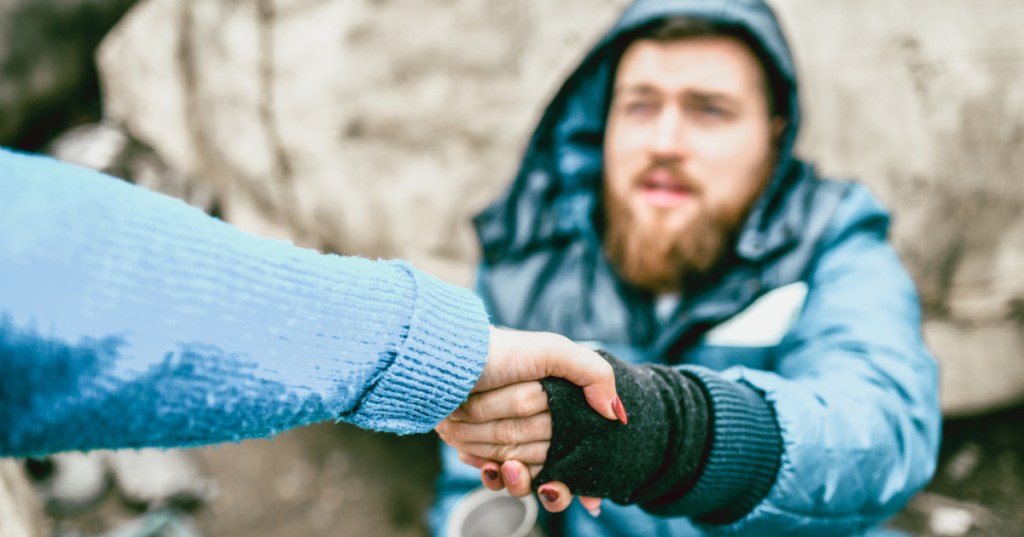 What Happened In Denver When Social and Healthcare Workers Replaced Police Officers on Certain Calls?

The past several years have seen unrest in response to policing practices across the United States, and even the world. Cities have struggled with protests, violence, clashes that have resulted in injuries and deaths on both sides of the line, and the ultimate question – what should they do about it?

Suggestions run the gamut, from “keep our heads down and hope it goes away” to “defund the police,” and without guidance at the federal level, states and individual municipalities have been left to figure out which way to go on their own. 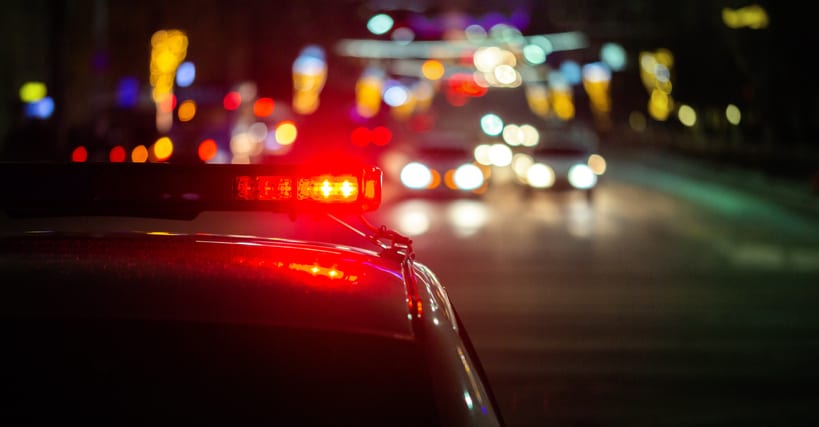 Some cities, like Denver, are relieving police officers of some of their duties, reassigning them to people with particular training and special skills – like, for example, social and healthcare workers.

The professionals are going out on calls related to mental health and substance abuse, and a six-month progress report shows amazing success, according to the city’s police chief, who claims the program “saves lives.”

The program is called the Support Team Assisted Response program, and it involves dispatching healthcare professionals instead of police when the issue involves mental health, poverty, homelessness, or substance abuse – and only when there is no evidence of criminal activity, disturbance, weapons, threats, violence, injuries, or series medical needs.

During the six months covered in the report, health professionals responded to 748 calls that included things like trespassing, welfare checks, narcotic incidents, and mental health episodes. There were no arrests and the police were not requested on a single call.

You have a safe community and you have better outcomes for people in crisis.”

These are cases that are unlikely to result in the need for weapons or force, though we have of course seen encounters with police escalate – and that’s not by chance. 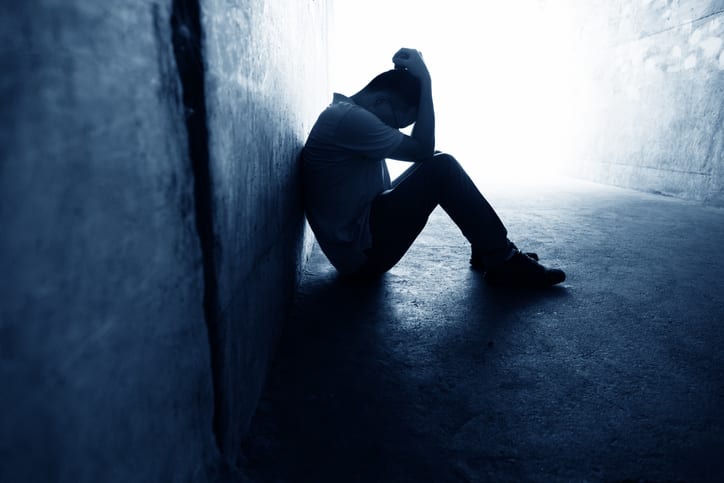 In 2020 alone, one website found that 94 people died while behaving erratically or suffering some other sort of mental health crisis and encountering police.

The majority of people helped by the STAR program in Denver had diagnosed mental health issues like schizoaffective disorder, bipolar disorder, or major depressive disorder.

Denver is not the first city to take this approach – their program is modeled on one in Eugene, Oregon, that also sends out unarmed interventionists to respond to mental health calls, no police backup necessary. These cities are looking for ways to tackle the communities issues that don’t involve the potential for more or unnecessary confrontations with police.

In Denver, they’re trying out other alternative response as well, like licensed clinicians going out on calls with police when a behavioral or substance abuse issue appears to be present. In that program, as well, the six-month report found “no concerning issues,” and they’re hoping to roll it out on a larger scale and have the professionals available 24 hours a day, instead of during an average workday, the way they were during the pilot. 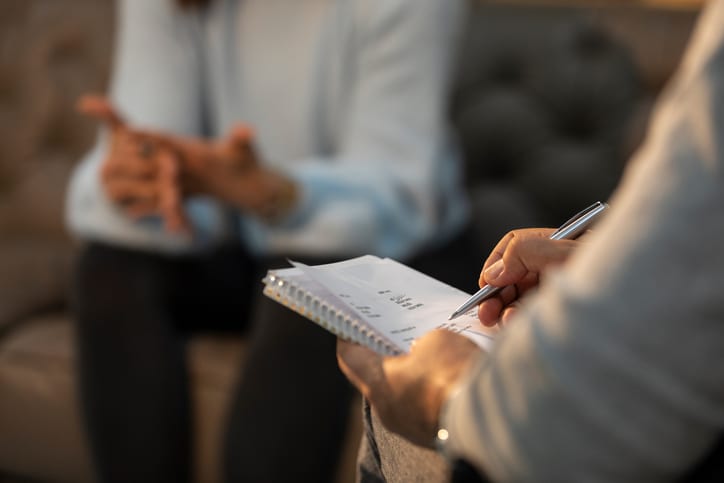 The city has committed $1.4 million in funds to expand the project, and Caring for Denver, a foundation that helped fund the pilot program, has pledged to match that amount, too.

Pazen and others hope this means the program will be able to help more areas, and will be available around the clock, and on weekends, too.

“We must be mindful that the data is from a small window of time, in one area of the city, during the busiest months of the year for call volume, and co-occurring with a global pandemic.

The STAR program has been successful based on the metrics and program goals we evaluated.

However, the STAR program will continue to be successful only if the city can continue to engage and build with the community.”

Cities everywhere are hoping that the federal government will come through with funding and initiatives that will make pairing police with health professionals, substance abuse counselors, social workers, and disability advocates in the near future, but that, of course, remains to be seen.

Chief Pazen and others who have seen what those pairings can do in action, though, hope help will come sooner rather than later, because they firmly believe what they’re doing prevents tragedies and saves lives.

It definitely seems like something worth looking into on a wider scale, don’t you think?