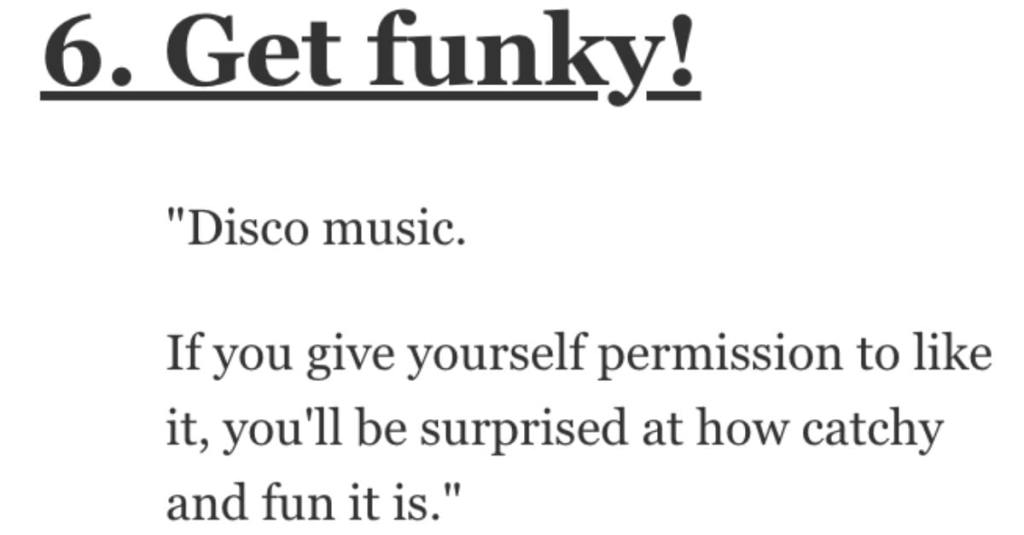 What Has a Bad Reputation but Doesn’t Deserve It? Let’s See What People Said.

People out there LOVE to sh*t on pretty much everything, don’t they?

Yes, some things definitely deserve a bad reputation, but some stuff gets lumped in unnecessarily.

AskReddit users talked about what they think has an undeserved bad reputation.

“Bacteria automatically gets a bad rap.

But most are harmless and some are even beneficial to us.

The oceans would be a mess without them. They kill less people per year than mosquitoes deer and PEOPLE.

They’re intelligent but so different from us that the bad rep was practically unavoidable, sadly.”

3. Something to think about.

Everything is a chemical.”

I had a black cat for years and he was amazing. Acted more like a dog, followed me around and hung out with me, very quiet and calm energy. I found him as a newborn, literally still attached to the placenta.

He’d been abandoned by his mother and was almost dead when I found him. We nursed him and raised him by hand, and he ended up being the strongest, healthiest cat I’ve ever seen. His name was Shadow.”

What the heck did he ever do to anyone?”

If you give yourself permission to like it, you’ll be surprised at how catchy and fun it is.”

People have been manipulated by bottled water companies to believe that drinking tap water is somehow bad for you.

It’s just the sodium salt of glutamic acid, and it naturally occurs in many foods. There is literally nothing wrong with it if used in appropriate proportions, same as regular salt.

But sadly it was demonized as part of the whole racist “Chinese restaurant syndrome” that convinced people Chinese food was out to kill us all. The myth prevails to this day.”

“Being a night person and sleeping late.

Believe me we work better at night and we can be twice as productive.

As someone who likes to build a lot in minecraft and writing the night is my best hour of creativity.

In the end, I also do all my tasks between midnight and 2 AM, the rest is to watch Netflix, YouTube, and Reddit.”

“Snakes. Majority of them are harmless.

I understand if you live in an area with deadly snakes. But snakes are always represented as pure evil and villainous when most are just typical reptiles going about their little snake lives.

They don’t want to bother you, they just want to survive the next day and reproduce.”

Some of the best insect control/pollination help out there (depending on species). Plus they can give you good fertilizer. “But they carry rabies…..” you know what else can carry rabies? Raccoons, rabbits, foxes, dogs, opossums….pretty much mammals. ” But they can carry cross species diseases….”

So do pigs, chicken, primates, and now with Covid 19 dogs & cats. I mean don’t go hug them- but they are very useful & unfortunately on the way out.”

A friend of mine at work is Hispanic. He told me the story of growing up, they never had meatloaf. He said the only thing he knew of it was television shows where kids would say things like “Aww, meatloaf again?” so he assumed it was terrible.

Then one day, he had the opportunity to try it. He loved it!

This came up because the company we work for was giving out free lunches last year for those of use who had to work through the early part of the quarantine. One day, they had meatloaf. We both got the meatloaf and then he told me about growing up and thinking it tasted bad.

This is one of my favorite stories.”

There’s this weird Internet culture of people who think if you’re not putting every waking second into learning, developing an app, starting a business, curating a hobby, activism, working, etc. then you’re wasting your life.

It’s okay to be unproductive. Everyone already needs to chill the f**k out half the time anyway. Go make yourself some tea and play some video games.”

In the comments, tell us what you think has an undeserved bad reputation.