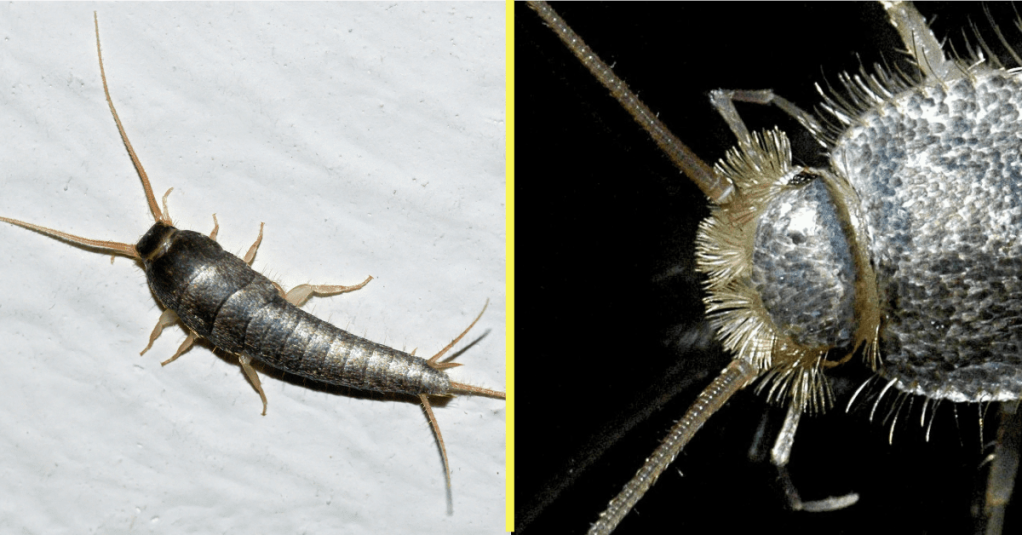 What in the Heck is a Silverfish? And How Do You Get Rid of Them?

I’m not a person who is squeamish about bugs (though I don’t like to smash them, because crunching noises are gross), but I also don’t care for silverfish. They dart out when you least expect it, they look like a miniature of some horrible prehistoric beast, and just up and down, I’d rather not.

That said, most of us will encounter them in our homes at one time or another, so let’s take a minute to learn more about these insects who insist on sharing our abodes, shall we? 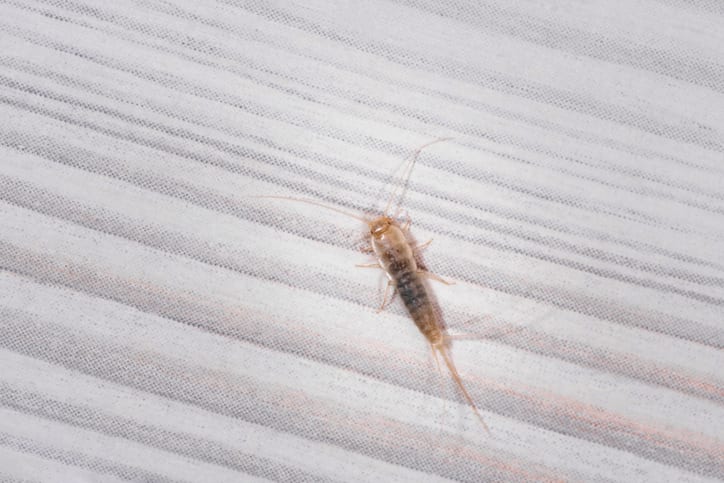 First, the good news: even though they look disgusting, they’re not dangerous to you, your family, or your home, says Doug Webb, a manager at Terminix.

“Silverfish like to chew on things, especially paper or fabrics that may have starch or sugar residues embedded in them, such as wallpaper with the starch-based glue that was used to hold it place.

Another example would be clothing that has been starched. Silverfish chew on the fabric to get the starch, but in the process damage the fabric.”

We used to see them in books, but since bindings have moved from glues using animal by products to more modern alternatives, not so much. 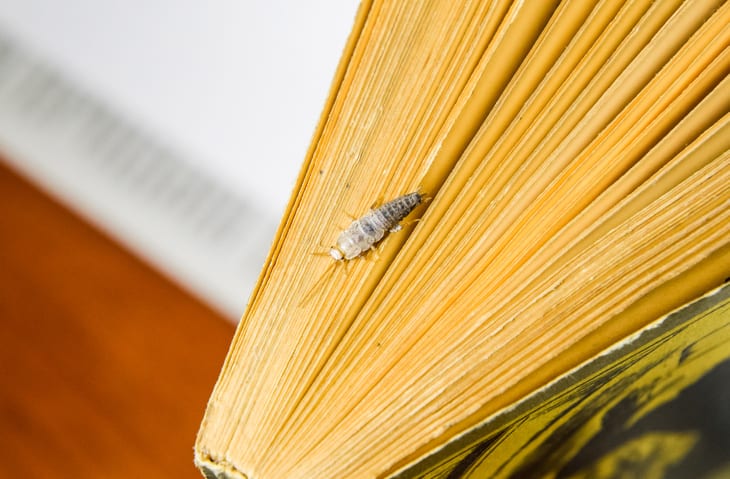 These tiny, quick insects have been scuttling around for more 400 million years (so they are prehistoric!), and have barely changed, says Scott Hodges, VP of technical services with Arrow Exterminators.

“They are impressive survivors which may explain why they have had little need to evolve.

Some sources claim they can live up to 6 months without food or water so long as they have one or the other.”

“The common name ‘silverfish,’ explains Webb, “comes from the fact that they are gray to silver in color and wiggle as they run in a manner that looks like a fish swimming.”

In disgusting news, they shed their skins, so you may have been stepping on those, too.

They’re tough to find and exterminate, but as they have no redeeming qualities as far as the planet or our lives, there’s no reason not to try to get rid of them, if you see them scuttling about. 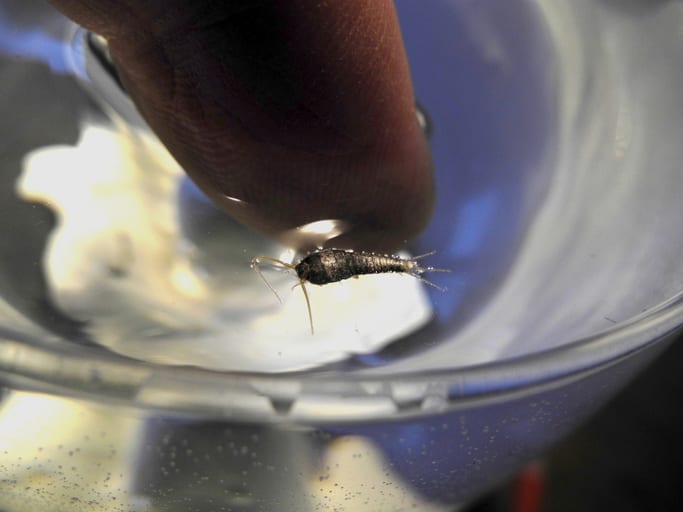 First, try getting rid of junk lying about, keep your clothes hung and clean, and your carpets vacuumed.

If you hire a professional, they will go through your home to first identify any food sources, like starch residue or food spillage from grains, pasta, or cereal. They will also advise you to reduce humidity in your home wherever and whenever possible.

Now you know, though personally, I hope to never have to put these bits of knowledge to the test!