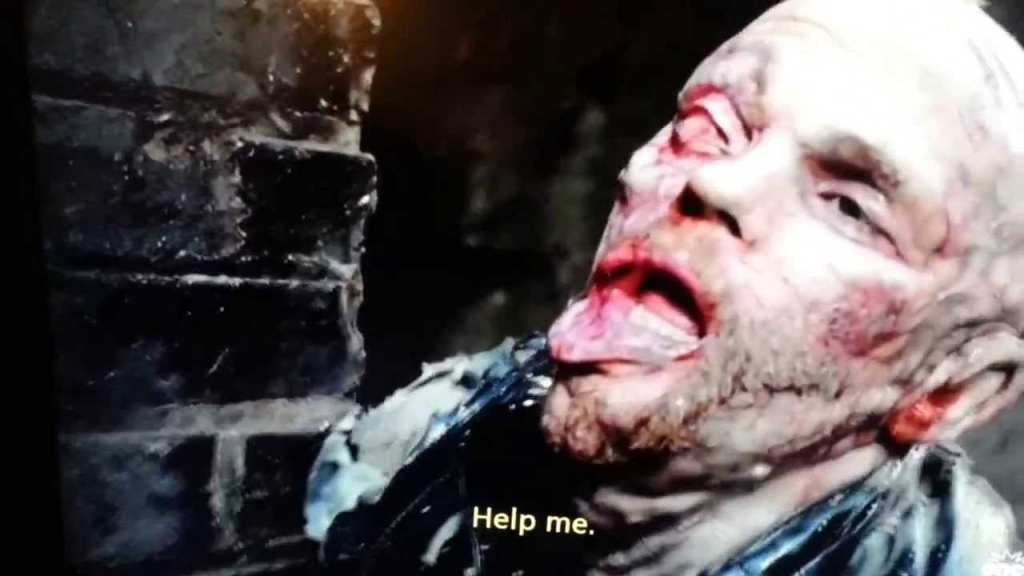 Now that we have that cleared up, we must address the trend that is (sadly) sweeping the nation. People are pretty dumb, ipso facto eating Tide Pods is now a thing.

We live in strange times. 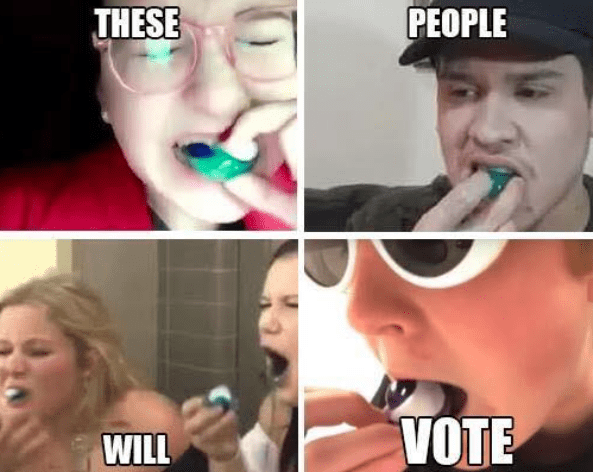 The problem has reached such a fever pitch that Tide has even had to release warnings to the public about ingesting their delicious-looking-but-toxic pods. TOXIC!! DON’T EAT THEM!! But if you did…

What actually happens to your body if you eat a Tide Pod? Jana L. Anderson is a physician at the renowned Mayo Clinic, and if you don’t listen to her, you need a brain transplant. Anderson said:

“The pods are in plastic wrapping, which puts them under some pressure, so when you chew on them they will explode in the mouth and coat the mucous membranes inside. The alkaline pH of the highly concentrated liquid can cause immediate irritation in the mouth and vomiting, Anderson says. When the pod ruptures upon the first bite, it can also get in the eyes and cause burning or abrasions.” 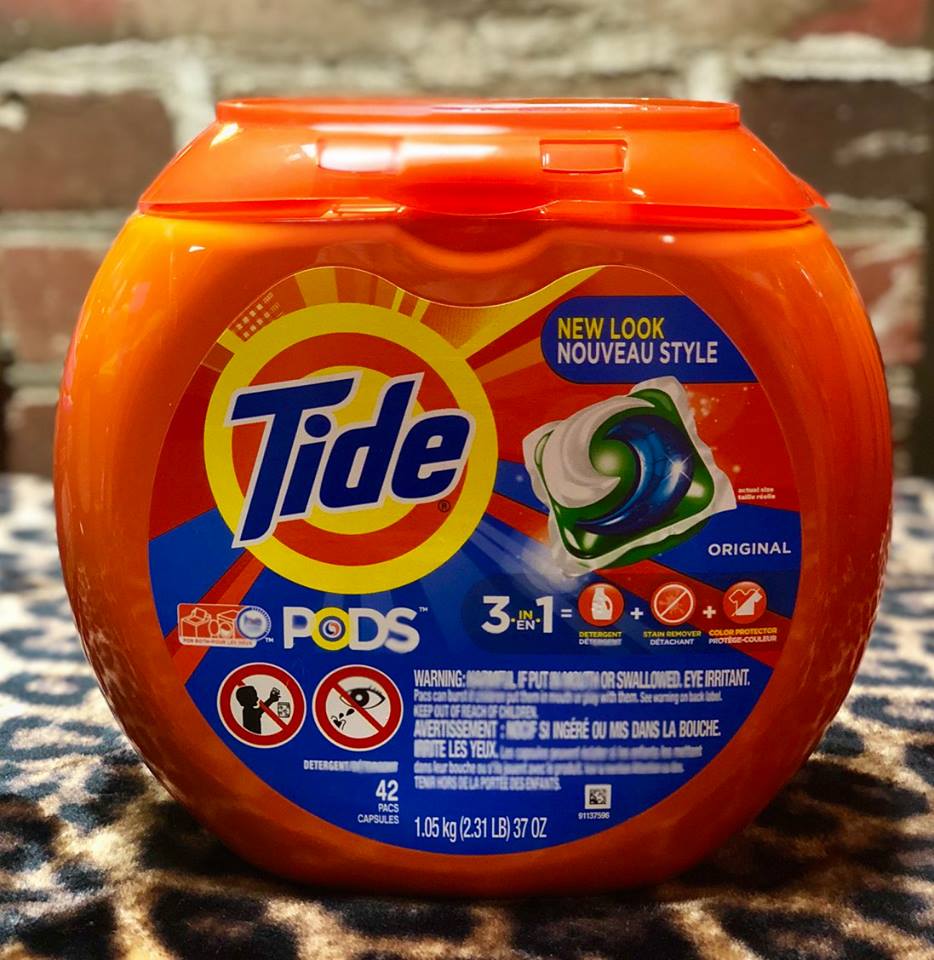 Sound tasty? It gets better:

“The chemicals can cause burns on the back of the mouth and down the esophagus, That’s why the body typically immediately revolts and people vomit because the stomach is burning. People can also cough and aspirate on their own vomit, which contains the detergent, so it can go into the lungs. Anything like detergent that’s very reactive, or contains surfactants, is going to be very irritating for the lungs.”

“Technically, yes, you can die if you inhaled or ingest a very large amount of laundry detergent — and a small child could die from a single pod if they got enough of it in their lungs. It causes an inflammatory cascade — so you get the irritation in the lungs, go into acute respiratory distress, and that leads to swelling and fluid pooling into the lungs which can be fatal.” 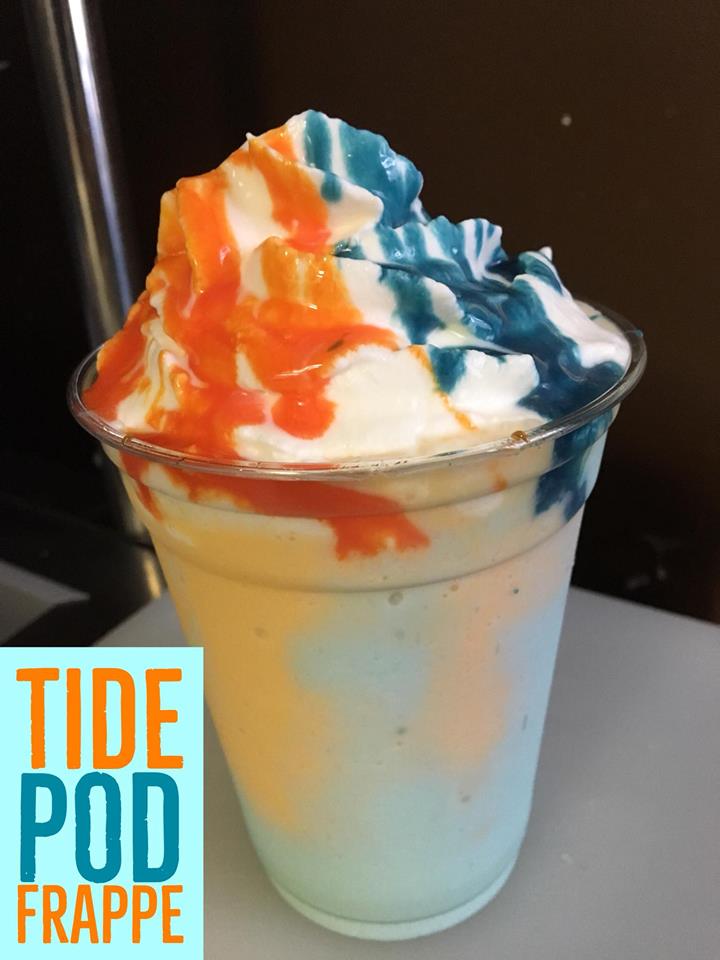 This is opportunism at is finest, right here.
Photo Credit: Facebook, Roasted Coffee and Cafe

The American Association of Poison Control Center adds that ingesting Tide Pods can cause seizures and even put people in comas. And they can burn and damage your esophagus permanently. 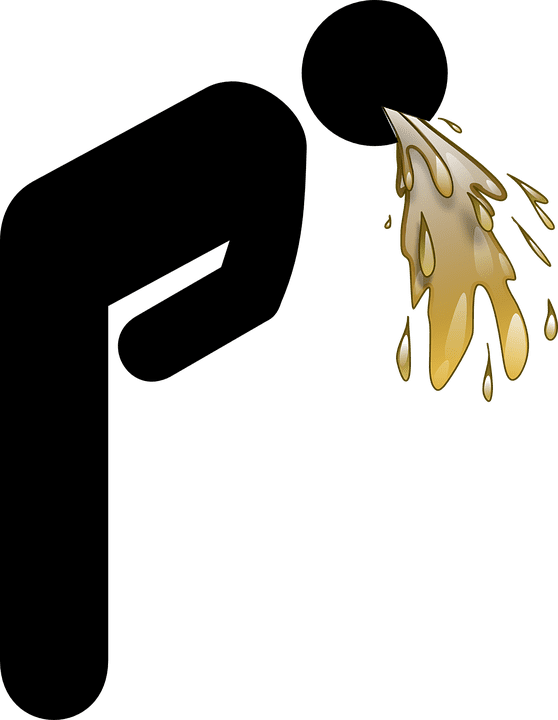 Hopefully, you’ll never have to deal with this because you’re a somewhat intelligent human being, but if you do eat a Tide Pod, call the Poison Control Center at 1-800-222-1222. Let’s all pray that this practice dies out quickly so we can resume evolving as a species. 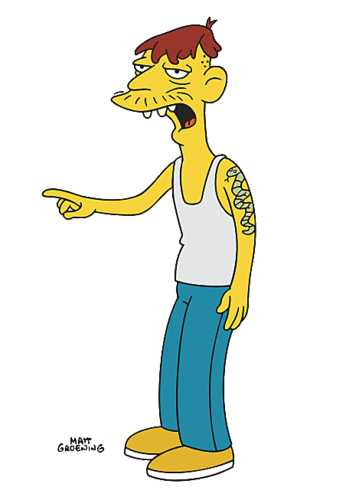