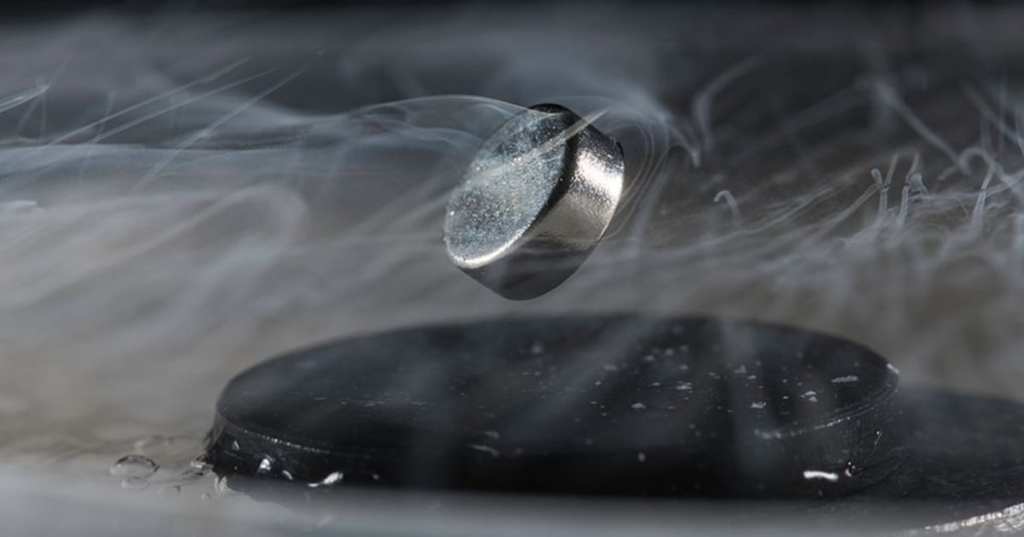 Why a Room Temperature Superconductor Is Actually a Monumental Achievement

It can be easy to tune out what scientists call “huge” discoveries or inventions in this day and age, because it can seem like they are happening on a fairly regular basis.

That said, when something comes along that could significantly impact the way we all use energy in the future ,we should try to understand how – which is why I’m here, writing this article about a room-temperature superconductor! 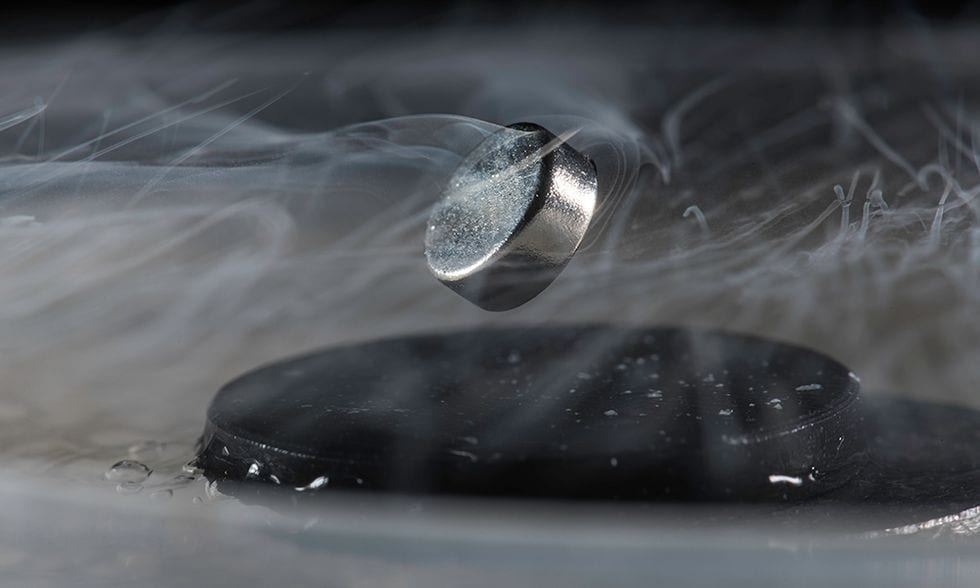 Until this discovery, superconductors have required extremely cold temperatures in order to operate effectively. This one, though, does just fine at around 60 degrees Fahrenheit – a temperature most of us would feel like celebrating just about now.

The previous record was around -10 degrees Fahrenheit, so this is clearly a big step in the right direction.

What is a superconductor, you ask? Well, it’s any material that conducts electricity – sort of like the electrical lines and cables we use to heat, cool, and light our homes – except those regular conductors shed some energy in the form of resistance.

Computers use semiconductors, which use properties of both conductance and resistance to direct electrons. 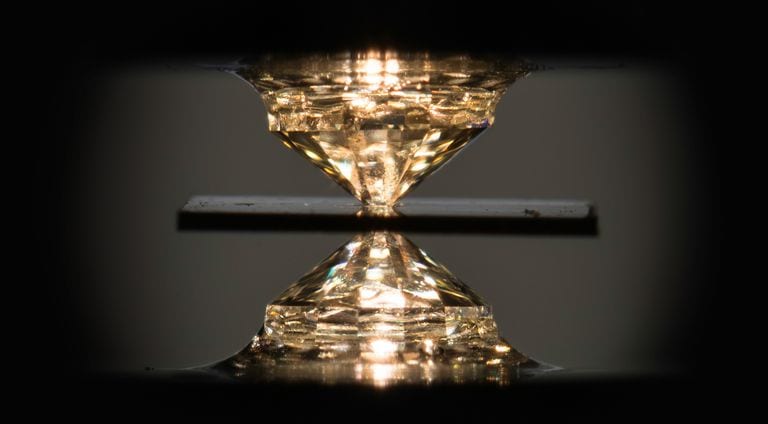 Superconductors are materials that conduct without any resistance at all, and they power things like high-speed computers, nuclear power, and magnets that make things like MRI machines possible.

The issue with superconductors has always been that they require extreme cooling. This new one, though, is a combination of the right chemical compound and the right amount of pressure to conduct at just a bit chillier than a comfortable room temperature.

Scientists say the chemical secret is to choose elements that bond readily even though they’re light. Hydrogen has always been a key element, but this superconductor also includes carbon, sulphur, and hydrogen packed into a diamond anvil.

The anvil applies almost 300 gigapascals of pressure, which is around 3 millions times the ambient air pressure on Earth – and it’s a tiny amount of chemical – but now that scientists have the temperature thing down, they can work on moving it toward a more reasonable pressure, too.

In the paper, the researchers explained further:

“The superconducting state is observed over a broad pressure range in the diamond anvil cell, from 140 to 275 gigapascals, with a sharp upturn in transition temperature above 220 gigapascals.”

Having a superconductor that doesn’t need to be extremely cooled could have wide-ranging applications in electrical engineering and physics, and I, for one, can’t wait to see what they do next.