Why Was The 80s So Vibrant With Color And Crazy With Patterns? — Learn Who Created ‘The Look’ Of The 80s Aesthetic

The 1980s just looks and feels a certain way. Even people who were born after this hairspray-laden decade can identify a few trends that set the 80s apart. 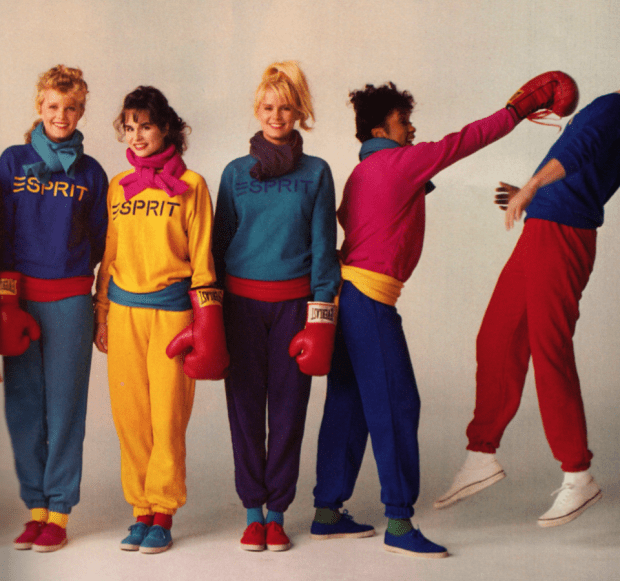 But most people have no idea that someone was ultimately responsible for the look and feel of the 1980s.

Vox did an explainer video that talks about a group that came up with a lot of the designs we now associate with the decade of Stephen King (and New Wave).

The Memphis group were Italian designers that took their name from a Bob Dylan song mentioning the American city, “Stuck Inside of Mobile with the Memphis Blues Again.”

Found by designer Ettore Sottsass, the group came up with unconventional designs for furniture. Many critics hated their designs at first. They were difficult to use and impractical to own, but their shapes, patterns, and set-ups influenced the aesthetics of the 1980s. 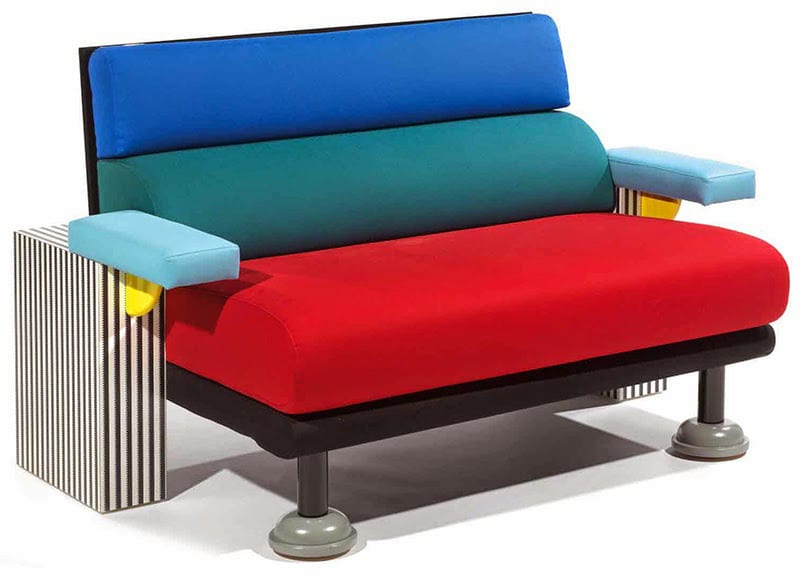 Designers and cultural critics still debate whether or not The Memphis Group changed furniture design for the better.

Most people just feel that the 1980s looked a certain way because it just did. Now we know that a small pioneering group of Italian designers influenced the world with their quirky and misunderstood designs.

Were you surprised to know that the “80s’ look” was influenced by furniture designers? So were we!