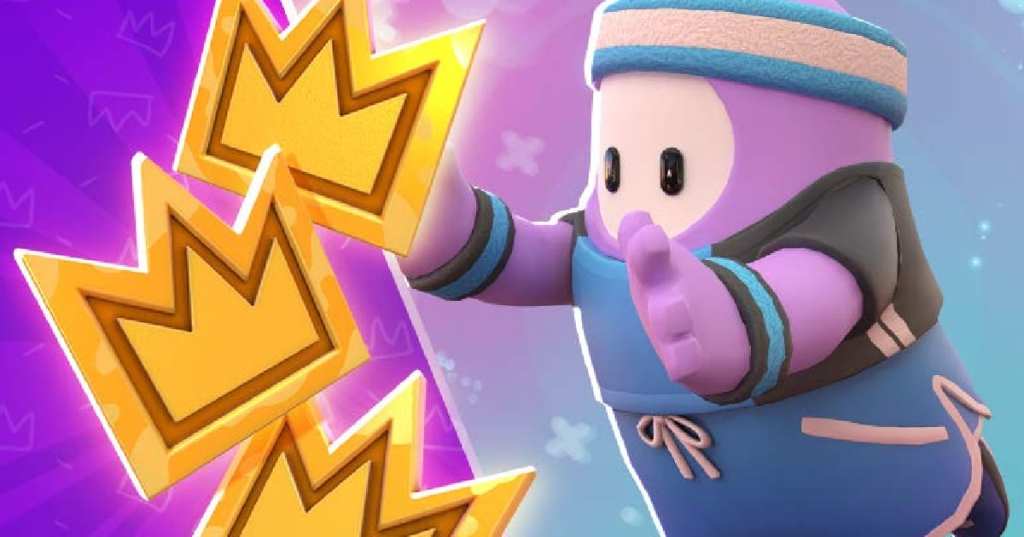 Why Everyone Wants in on the “Fall Guys” Phenomenon

Fall Guys: Ultimate Knockout is a quirky little game that The Steam calls “a free-for-all struggle through round after round of escalating chaos until one victor remains.”

It allows up to 60 players online at a time and has an energy and bright colors reminiscent of Animal Crossing  or Rocket League that’s made the game an overnight hit since it’s release on August 4th.

Here's 3 unreleased costumes that nobody has…

Which one do you think we should use as a prize for retweeting the Season 4 trailer when it drops in a couple of hours?

[VOTE IN THE POLL BELOW] pic.twitter.com/V71H2PiBjC

The meteoric rise to fame has seen a slew of memes related to the simple-but-fun game, and the fact that the game’s social media manager has a great personality and presence online certainly doesn’t hurt matters any.

They’ve even had a go at Wendy’s social media man, to everyone’s delight on Twitter.

Hope your server maintenance is as active as your twitter 😉

(and make sure the crowns aren’t paper) https://t.co/Zdytpf0gAd

People are itching for new, fun skins – maybe Chewie or Darth Vader – and companies like KFC and Walmart would also love to see their brands on those tiny bean bodies.

We've been carefully designing our ultimate #FallGuys outfits here at KONAMI UK. What do you think, @FallGuysGame? 🤔 pic.twitter.com/N9OigxUzqd

There will surely be more options soon, as there’s money to be made and everyone who has ever created anything knows that sort of energy doesn’t last forever.

Giveaway for 4041 kudos and the unreleased Fancy Burger costume:
– Follow us
– Retweet
– Reply and finish this sentence:#FallGuysSeason4 is…

There will be 50 winners! pic.twitter.com/d3TRTX8GLW

If you want to give this game a go and haven’t, you’ll need a PC or a Playstation 4, though I wouldn’t be surprised if it makes the leap to Xbox One and Nintendo at some point in the future.

For now, you’ll have to play at a friends house or satisfy yourself with memes and other jokes online – but heck, at least now you’ll sort of know what everyone is talking about, right?

You’re welcome for that.

If you’ve played Fall Guys, give us your thoughts on the phenomenon down in the comments!