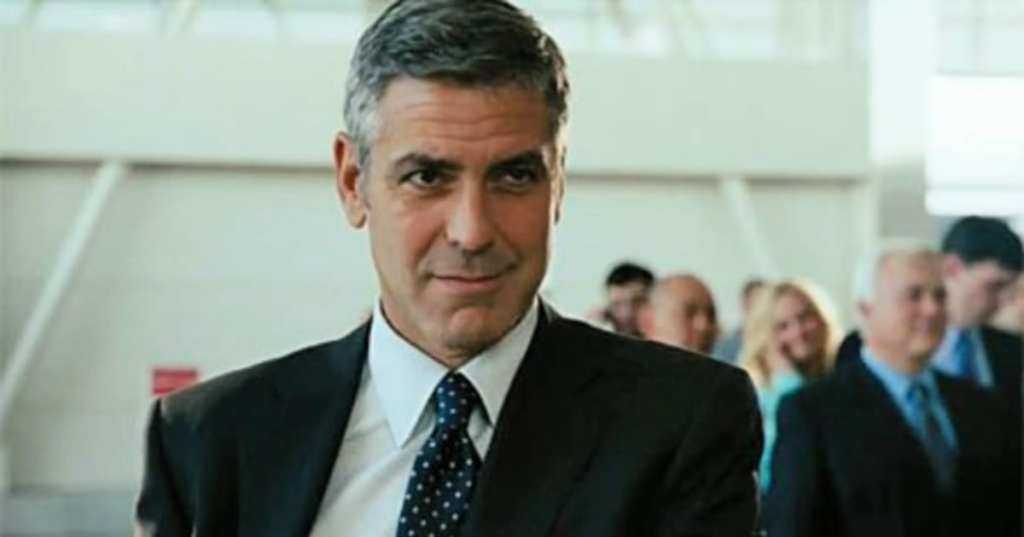 Why George Clooney Says He Gifted 14 Friends $1 Million Each

They say it’s good to know people, and it’s nice to have friends in high places and all of that, but I don’t think that most of us – no matter how great or rich our friends are – expect them to gift us substantial amounts of cash, no strings attached.

Money does weird things to relationships, after all, a fact that people like George Clooney – who have a ton of it – know all too well.

Even so, he decided to gift 14 of his closest friends $1M apiece just because they’d always been there for him, supporting him before he hit the big time.

He confirmed the gifts to GQ reporter Zach Baron.

It turns out that gifting people a million bucks in cash isn’t a simple, task, either. There was the logistics of finding banks with the cash on hand, and then taking preventative measures to be sure they weren’t robbed in the process.

“I packed in a million bucks, cash, which isn’t as much as you think it is, weight-wise, into these Tumi bags.”

They drove the money around in a van made to look like it belonged to a florist, only telling an assistant and “a couple of security guys that were sh–ting themselves.” 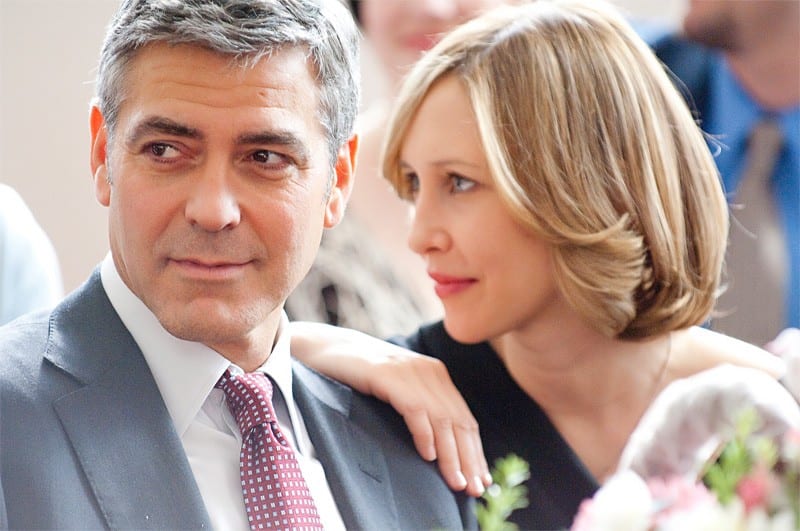 These 14 people are some of Clooney’s closest friends, and have been for decades.

“I just held up a map and I just pointed to all the places I got to go in the world and all the things I’ve gotten to see because of them. And I said, ‘How do you repay people like that?’ And I said, ‘Oh, well: How about a million bucks?'”

At the time he was still a bachelor, but it doesn’t seem like he would make a different decision now.

“I was a single guy. All of us were aging. I was 52 or something. And most of my friends are older than me. And I thought, what I do have are these guys…I’ve slept on their couches when I was broke. They loaned me money when I was broke. They helped me when I needed help over the years. And I thought, you know, without them I don’t have any of this.”

People on social media had some thoughts on the story – the biggest one being that it sure would stink to have been George Clooney’s 15th closest friend.

Then there’s the thought that wow, maybe the story here is actually that he’s in his fifties and has 14 friends? How?

George Clooney gifted each of his 14 best friends $1M as a thank you for always being there for him.

And yeah. I hope he doesn’t HAVE a 15th friend. Otherwise, that would be awkward.

Wouldn’t it be a great day to be able to gift something like this to your friends?

Also, it would be pretty nice not to miss $14M bucks.