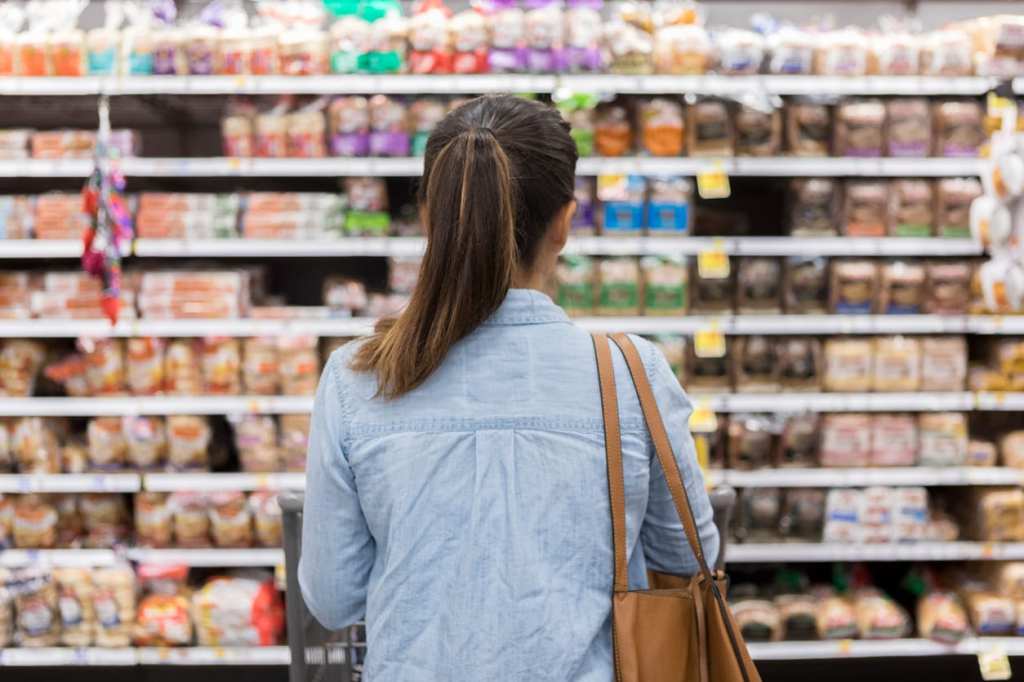 In a 2017 study, psychologists measured participants’ desire to increase their self-control. Then the volunteers rated their current level of self-control. Lastly, they had to complete either an easy or a difficult assignment.

The desire for self-control had no effect on the volunteers’ performance on the easy assignment.

These results could simply demonstrate that people with a lot of self-control perform better on hard tasks — they don’t wish for more self-control because they already have it.

Consciously wishing for more self-control may seem like a positive thing — how are you supposed to become more disciplined unless you try? But in reality, this desire makes you focus on what you don’t already have, psyching you out in the process.

So instead of just passively wishing for more self-control, try taking concrete steps to accomplish the specific things that you want to accomplish. For example, don’t just think to yourself, “I wish I had the self-control not to check Instagram every day” – actually install an app on your phone to limit your social media use.

The researchers also recommend reframing your thinking. Self-control isn’t something that people simply have or don’t have. It’s an unlimited resource, and you can tap into it at any time, regardless of what you’ve done before.