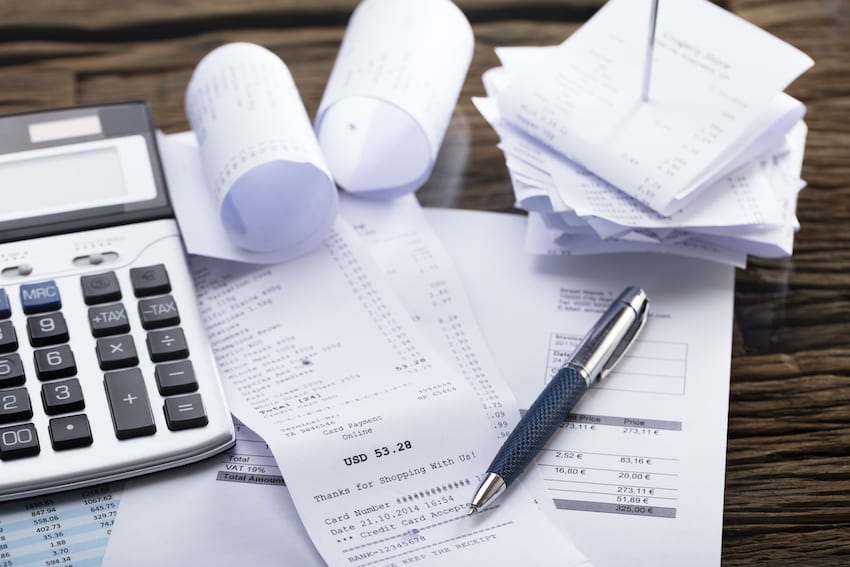 Why You Should Always Take a Copy of Your Restaurant Receipts

As a responsible adult, you keep an organized box of receipts from every purchase you make. Right?

Yeah, probably not. In a desperate-to-be-paperless world that’s still be bombarded with unnecessary papers, most people don’t even ask for receipts anymore. But you should maybe reconsider that habit, according to a wise Redditor.

User Ryan_77 recommends always taking your receipt with you when you leave a restaurant. As a former restaurant worker, Ryan_77 knows exactly what could happen if you don’t. 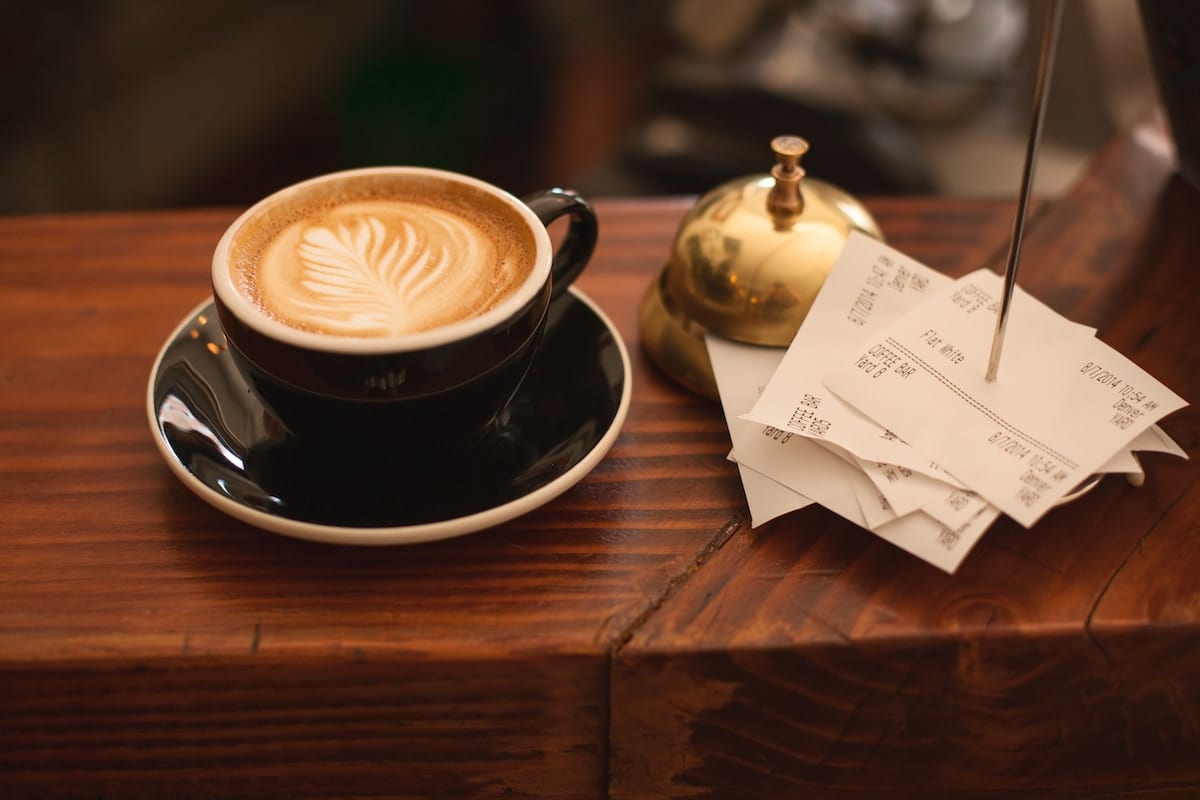 Apparently, many waiters secretly change their customers’ tips in order to make a bit more money. They simply write a new number on the “tip” line on the receipt and charge the card accordingly. By charging each customer just a little bit more, they can significantly increase their take-home pay.

“I had a dishonest friend who I learned would change every tip that wasn’t 20% to at least that. Every single one. Never got caught,” Reddit user onekate wrote. “Because of him, I write the total amount of my bill including tip below the numeric total and above the signature line like one would write it on a check. Every time.” 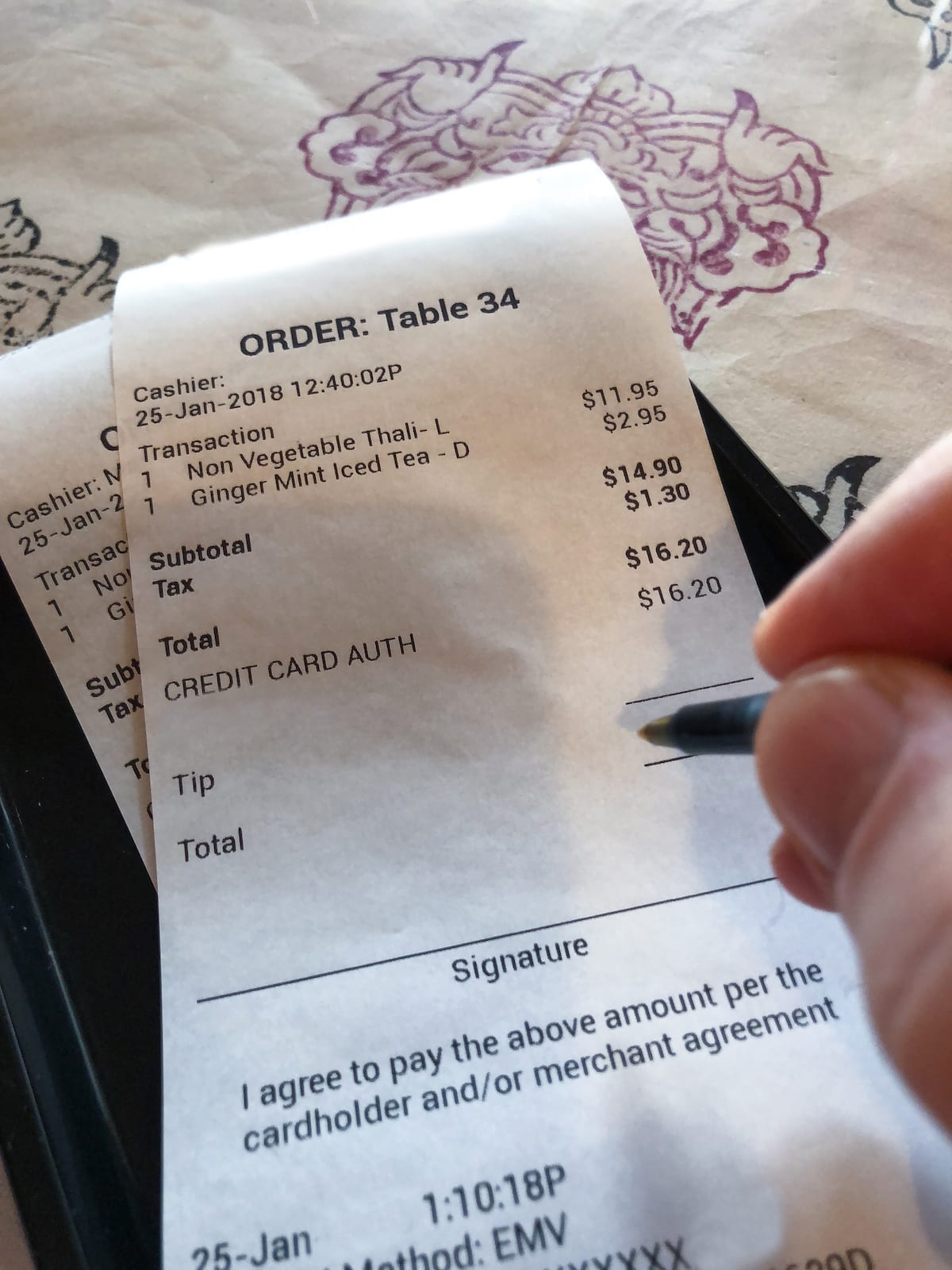 Most customers never even notice the change, even if they’re diligent about checking their bank accounts. That’s because when you charge a restaurant meal on your credit card, only the cost of the meal is initially authorized. The tip often doesn’t show up on your account until days or even weeks later.

To be fair, tipping at least 20% is the standard for acceptable service. However, it’s still a good idea to keep your receipt for your own records, just in case.

In addition, make sure that you write your tip on both receipts – both yours and the vendor’s. If you do notice a discrepancy, contact the restaurant or your credit card company, and show ’em your evidence.

Or you could just tip in cash.