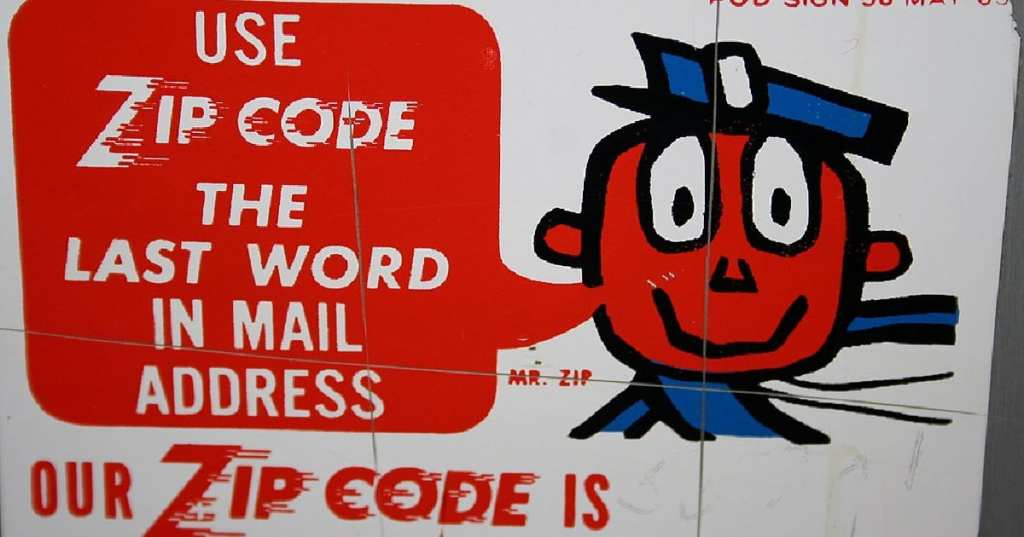 There are so many things that just are in our lives. We never stop to think about them much; they work, they don’t offend or annoy or trouble us, and so we don’t question it.

We write our letters or pay our bills or send our holiday cards once a year, and every time, we print those five numbers at the end of the address.

Likewise, when we tell others where we live, we tack those five numbers right onto the end, after our state. 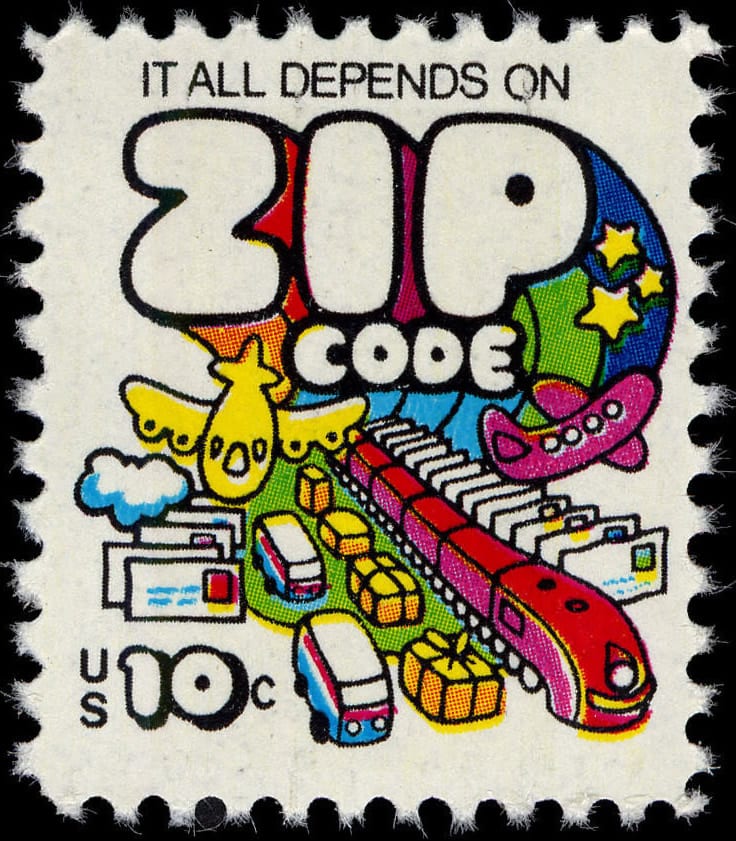 Why, though? How did ZIP codes come to be, and what purpose do they serve (aside from the obvious; they help mail get where its going)?

If your curiosity is piqued, you’re in the right place!

It turns out the practice of using a ZIP code has only been around since the 60s. July 1, 1963, to be exact, though the U.S. Postal Service had been using a series of postal zones in large cities since 1943.  It was just a single digit, though, inserted between the city and state in the address.

In 1944, postal working Robert Moon decided the concept could be expanded to really make mail delivery more efficient. He submitted his idea for a new postal zone system, one that would cover the entire country, and the numbers broke down like this: 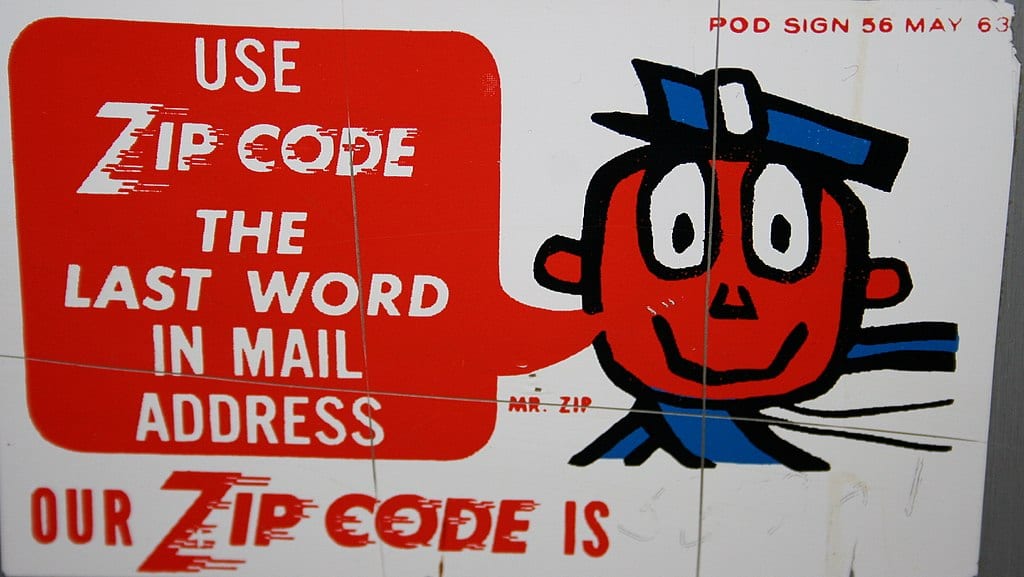 First Number: A grouping of states, beginning with 0 on the east coast and ending with 9 on the west coast.

Second/Third Numbers: The sectional center facility (where mail is processed and distributed) where the mail belongs in that area.

Fourth/Fifth Numbers: The post office, or postal zone, for the specific delivery address.

The U.S. Postal Service adopted this plan, and the Zone Improvement Plan Code – the ZIP code – was officially a thing.

20 years later one last tweak was made, adding those four “extra” digits after a dash that most of us have never memorized and don’t use if it’s not on a pre-printed envelope. They indicate a delivery sector, like a group of streets, one large building, or some other small geographic area that contains several addresses. 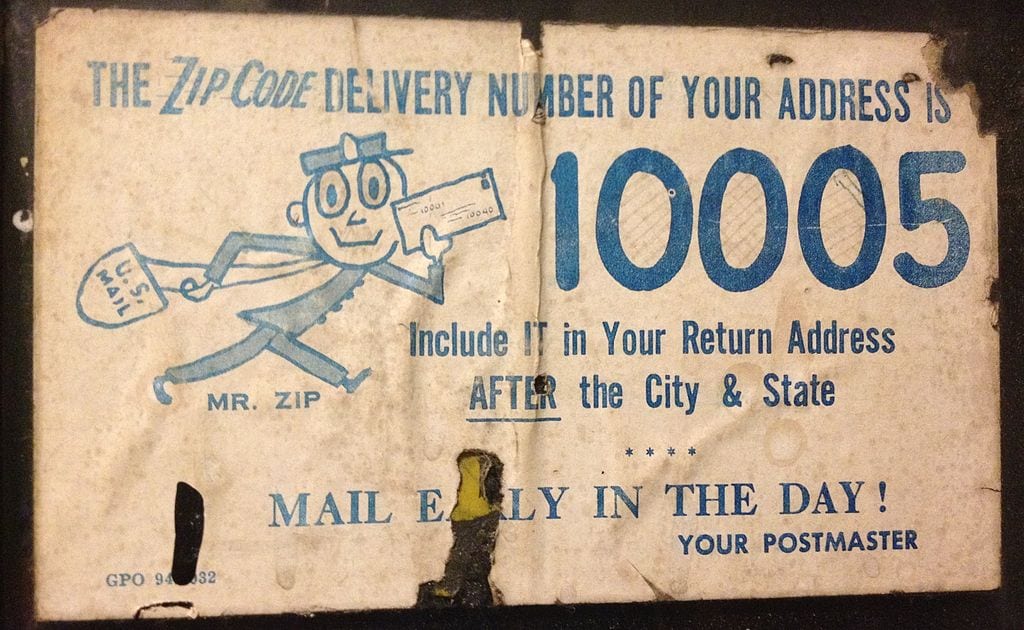 Now you know the truth about ZIP codes, Robert Moon, and one reason mail delivery operates as quickly and efficiently as it does.

Say what you want about the USPS, but the fact that someone pop a piece of paper in a mailbox in South Carolina and, a few days later, it ends up in a mailbox at a ranch in Montana, is pretty crazy when you think about it.

So tip you hat to your mail carrier, leave a gift during the holidays, and keep your dog inside when they’re around – it’s really the least you can do.