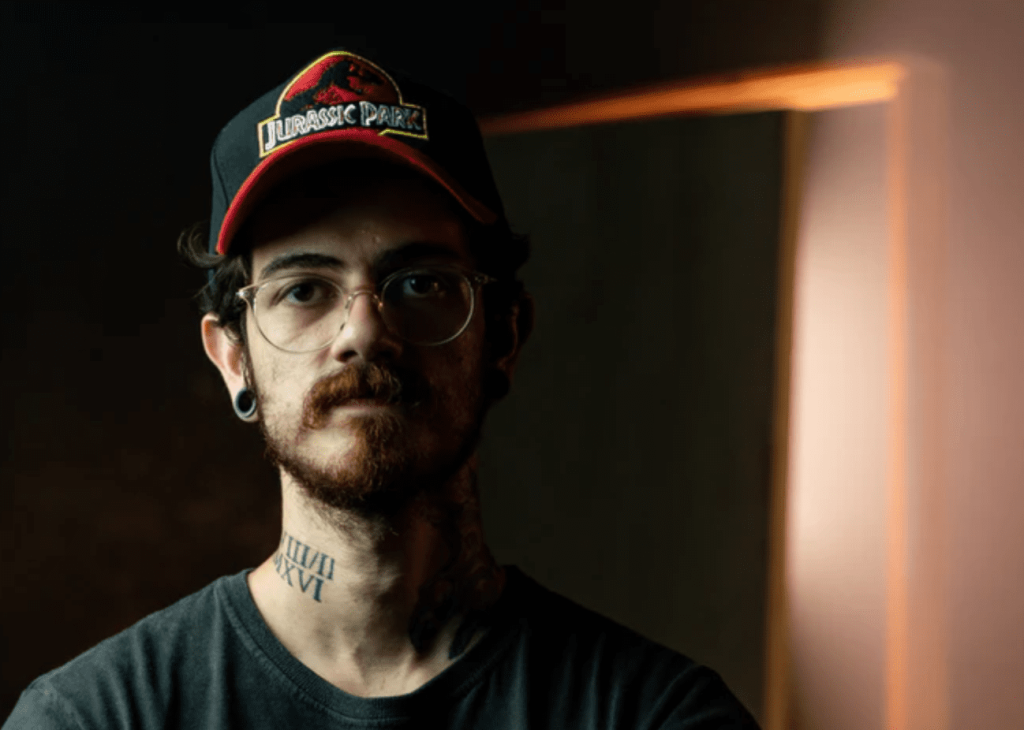 Unfortunately, almost every single woman on Earth has had to deal with a creepy guy invading her space and saying gross and inappropriate things to her at one point or another.

On behalf of all the decent fellas out there, I apologize for these total creeps.

The ladies of AskReddit opened up about the creepiest things that men have ever said to them in public.

A vendor came up and started trying to convince me to marry his son. My dad ran up and was like dude she’s 11.

“I was in Paris at a Christmas market and a guy came up to me and told me I was very beautiful. Before I could say anything back, he said, “You know, I’ve been following you for awhile and saw your friends walk away from you. I could kidnap you so quick, they would never see you again.”

Then he laughs, and my friend, who was only like eight feet away and heard this exchange, pulls my arm and we start fast-walking away. We cut down so many alleys, popped in and out of shops, and got on different trains since it was nearly impossible to know if he was still following us.”

“This was a guy who had found my Facebook in about half a second (I have no idea how, people I want to give it to can’t find it without my help): “so uh how does sex work for you? Does it hurt you? How do you do it?”

He’d found out I was disabled and decided this was an excellent and appropriate conversation piece.”

“I was wearing my horse back riding clothes.

He held the door for me and said “You can ride me!” when I kept walking into the store ignoring him he screamed after me “Hey Bitch! I SAID YOU COULD RIDE ME”.

This is why we can’t have nice things people.”

“I was in Walmart and some creepy guy came up to me and my sister and pointed at his junk in sweatpants (clearly not wearing underwear) and asked if we wanted to touch it.

Now I refuse to go to Walmart.”

“I worked at a truck stop and needed a driver to sign something, but didn’t have a pen. He was a super gross old fat guy, missing quite a bit of teeth. He said that I could borrow his pen, but then I’d have to get in his truck with him.

He was going to lock the doors and I wasn’t allowed to get out. I recoiled in horror as he gave me the most disturbing smile. The thought of raping me and telling me about the fantasy truly made his day.”

8. Was it Dwight Schrute?

“Man in a club came up to me and said, “just thought I should let you know that you have great birthing hips.””

9. One of his requirements.

I was waiting for the bus.”

“I was 14, out shopping at an Aeropostale when these two dudes approached me. They had to be in their mid to late twenties. They followed me around the store and kept asking me to try on the mini skirt I had picked out, asked me where I lived, my name, and just generally kept following and harassing me.

I was super freaked out, hoping that my mom and brother would come back to the store soon to get me out of there.”

“Oh no, when I was 13, a guy grabbed me by by the wrist and he said “Hey sexy, wanna come with me so I can show you something? I love bad girls like you.”

I was so stupid that I was still worried about being rude and apologized to him for saying no but when he tried to fully grab my arm I just ran.”

“Not so much what was said at first, but the insistence (and continuing to walk with me on my route for like 20 minutes) that I must save his email address.

Words alone are creepy on occasion, but it’s the absolute worst when there’s an element of being trapped.”

“I was in 6th grade and had three boys discuss my breasts in front of me like I wasn’t there. The first boy said I stuffed my bra, the second one came up and explained to him how he could know that I didn’t. The third joined in in the explanation of real vs fake like they were looking at a painting on a wall while I sat there flabbergasted at being noticed in that way.

It happens a lot more the younger women are, creepy guys know that the older we are the less likely we are to stand for that shit. So if you’re young- who gives a shit about being polite? Give them a curled lip, raised eyebrow and a well placed “ew” and watch their faces fall.”

“Once I was threatened with physical violence because I didn’t smile when a guy told me to and didn’t go out of my way to be nice to him when he sat down next to me.

I was also called jailbait by a few customers when I was 15 working at a local sub shop, which my manager and coworkers thought was hilarious. 🙁

So many more anecdotes could come to mind if I sat longer and thought about it but those stick out.”

“A homeless guy once told me he wanted to throw me in a bathtub full of Jell-O and make love to me.”

““Merry Christmas, baby” while grabbing my ass in Times Square.

It was the summer.”

““You’re gonna get a spanking” in a sing song tone. I was working at a mom and pop burger joint and made a silly mistake.

When I got embarrassed he acted proud of himself and stated “look how red she’s turning!””

“I had rainbow colored hair as a teenager.

One time at work a 60+ year old customer said to me, “Does the carpet match the drapes? Never mind, you probably don’t have any down there.”

I’ve never been so uncomfortable.”

Way to go, guys! You’re basically creeping out every woman on the planet!

Ladies, now it’s your turn to answer this question in the comments!

Let us know! We’d love to hear from you!