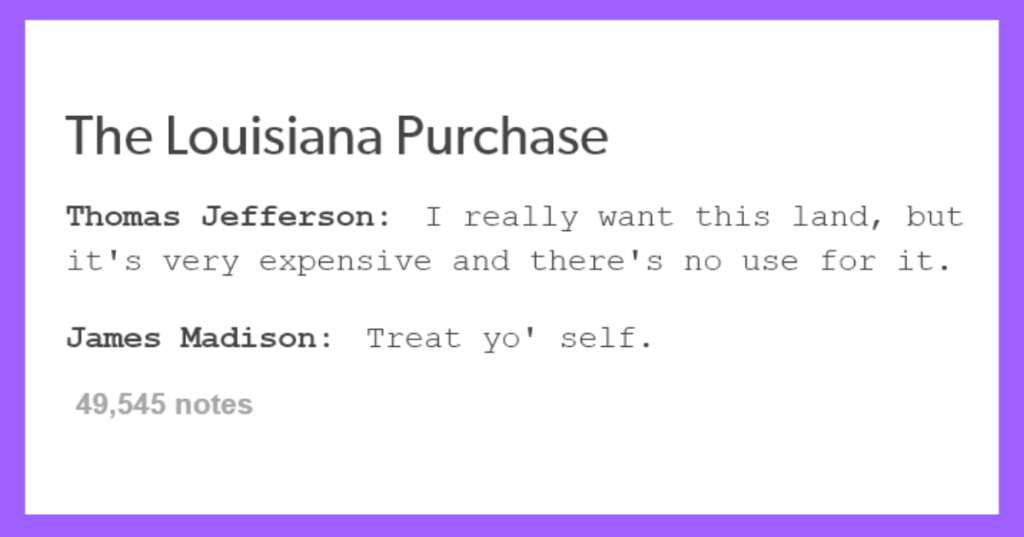 History of the World – Meme Edition

There’s a reason that very few kids enjoy history in high school, and it all comes down to the teachers. I never knew it was my favorite subject until I reached college, and actually had professors who – gasp – enjoyed their subject.

Now, I’m not saying that we could use memes to interest younger kids in studying the past…but I’m not not saying it could be one tool in the box, either.

Because these 12 memes are really quite spot on.

12. Trust me, they would have liked it to go more quickly.

So would the Brits, in hindsight. 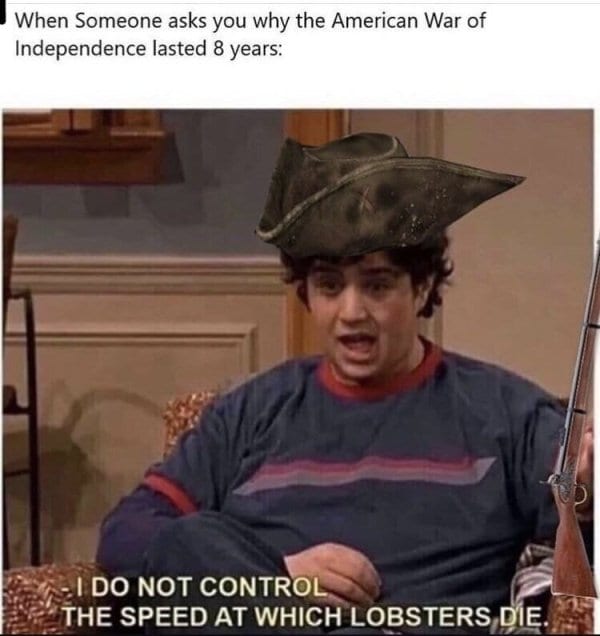 11. Yeah, good thing there was no social media.

This would have been hard to explain. 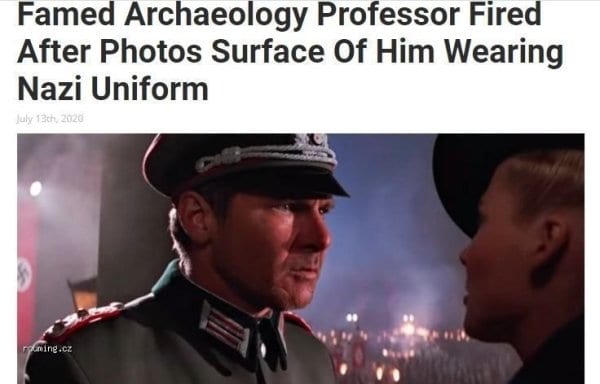 10. The West is certainly selective.

And I mean that in an a$shole way (as if there were another one). 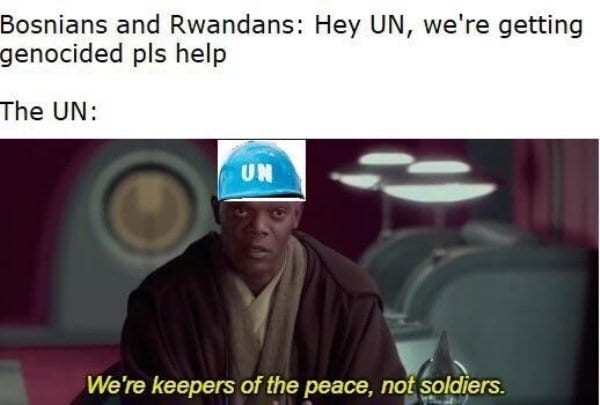 9. No one should have any faith in Columbus.

Or any history you’ve ever read about him in school. 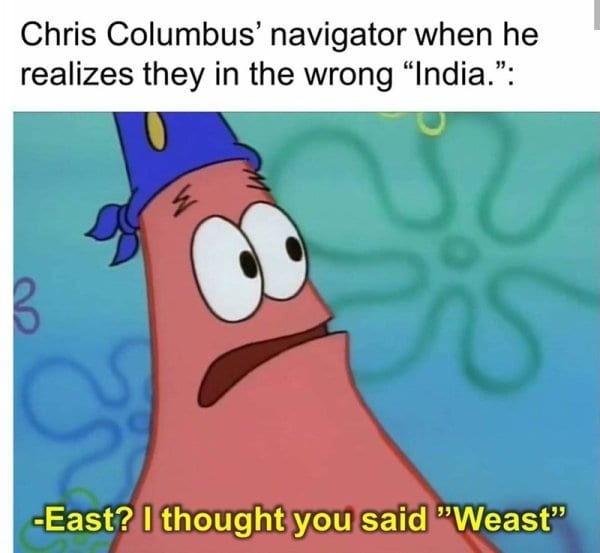 8. They didn’t even make it into The Man in the High Castle.

That should tell you something. 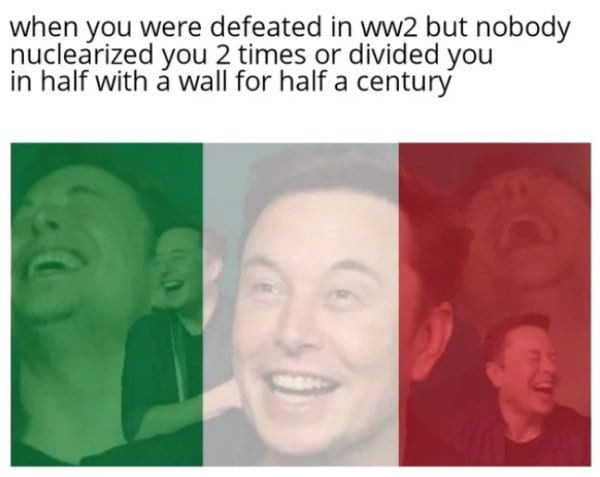 7. I think the founding fathers would have been proud.

This is the kind of stuff they were famous for. 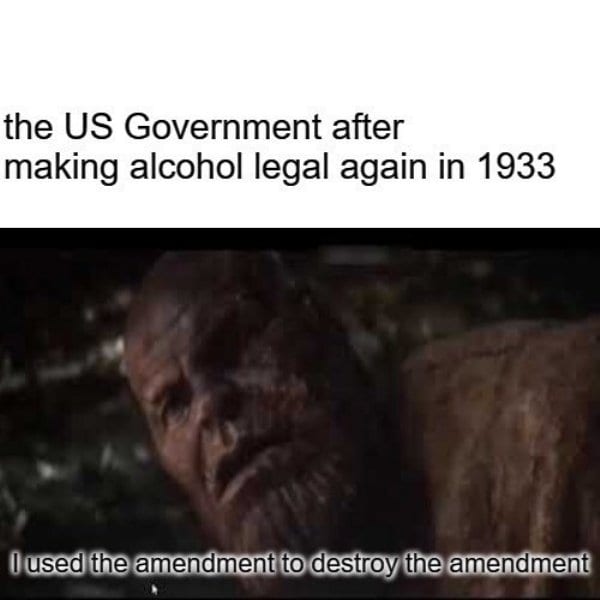 6. It was hard to surprise the Romans.

They were basically into everything except losing. 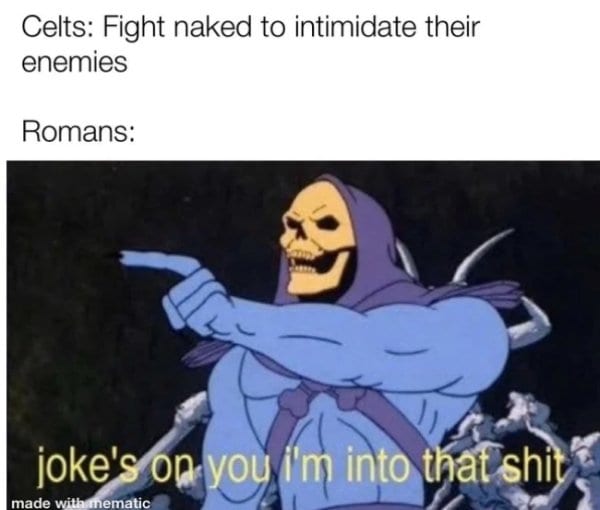 5. You knew that was coming.

Sadly, the monarchy did not. 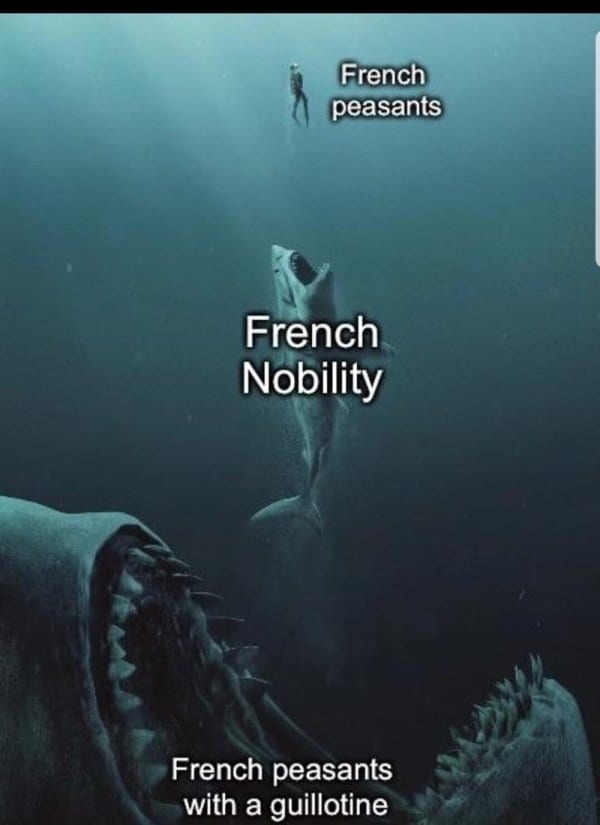 Even though we don’t want to believe it. 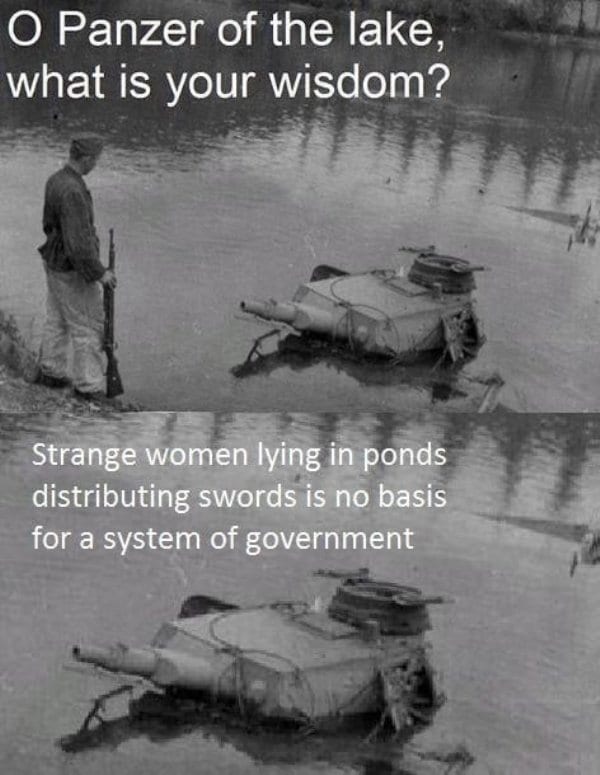 3. Idk why Patrick as the colonies works so well, and yet… 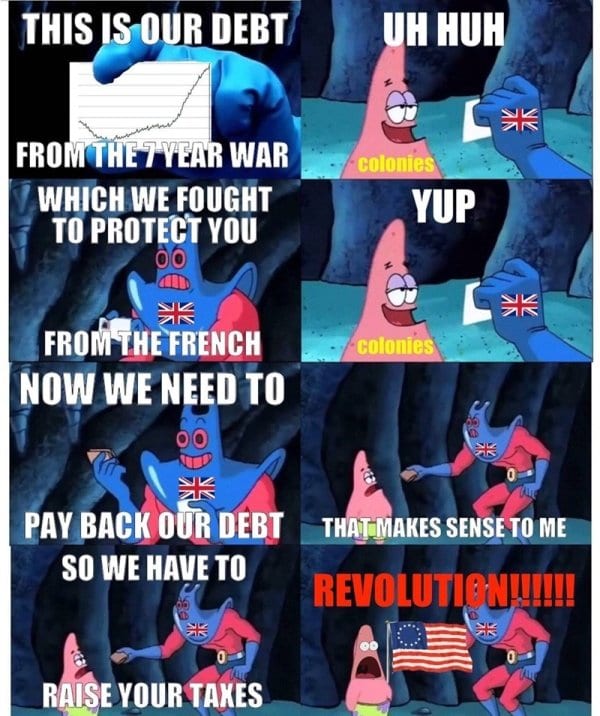 I think Hamilton got him more right than wrong. 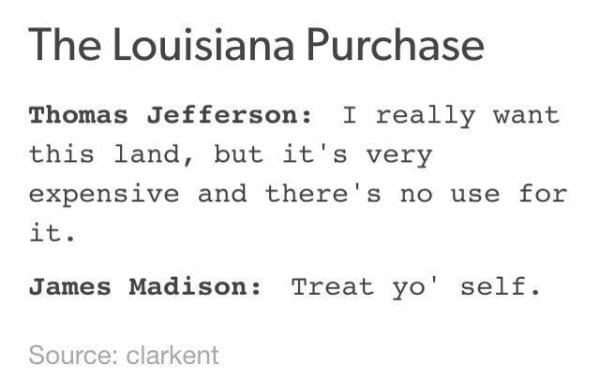 1. This is definitely what happened.

In some way, shape, or form. 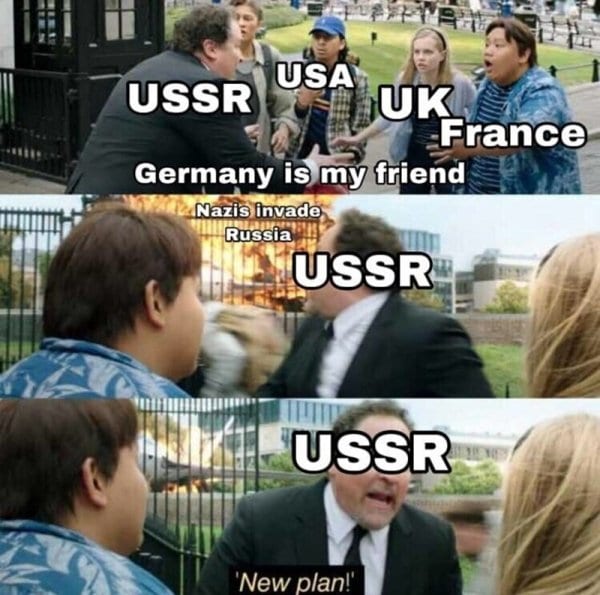 If you learned something here the fun way, drop a comment to let us know!