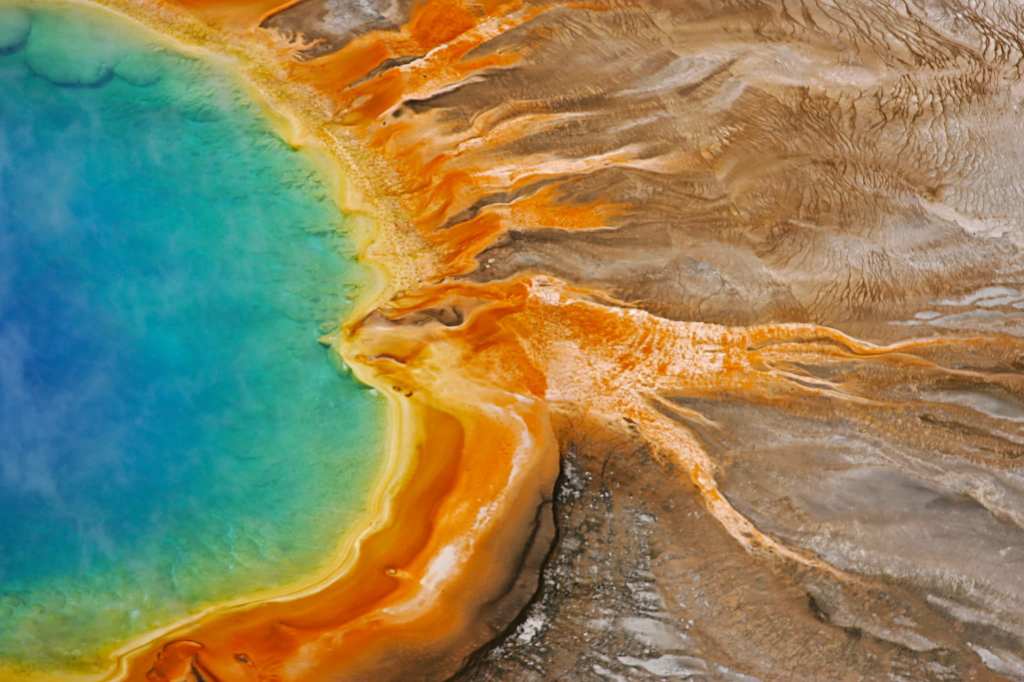 Yellowstone National Park Will Have Its First Woman Chief Ranger

For the first time in its 147 year history, Yellowstone National Park will see its first female chief ranger. 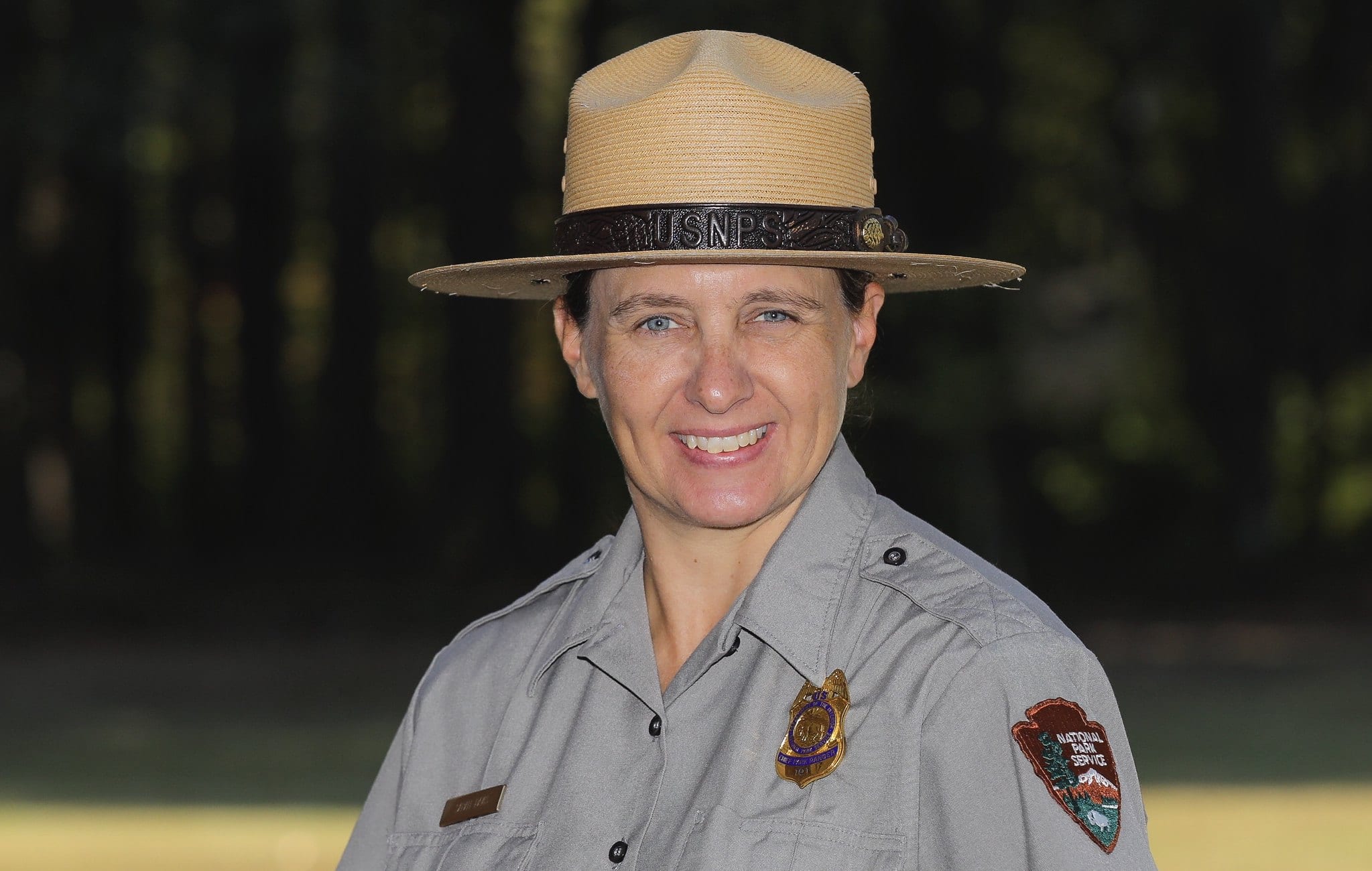 Sarah Davis, a National Park Service veteran for 20 years, will be the park’s 18th chief ranger, and the first woman to officially hold the top job (the park has had other women serve in an interim chief ranger capacity).

Superintendent Cam Sholly said, in a statement, “Sarah is an outstanding leader with a track record of high performance, strategic thinking, and collaboration.”

Davis’ responsibilities as chief of resource and visitor protection, includes overseeing 275 employees in the areas of law enforcement, search and rescue, emergency services, fires, special permits, trails. If visitors to the park experiences any problems, Davis and her rangers will be there to help. 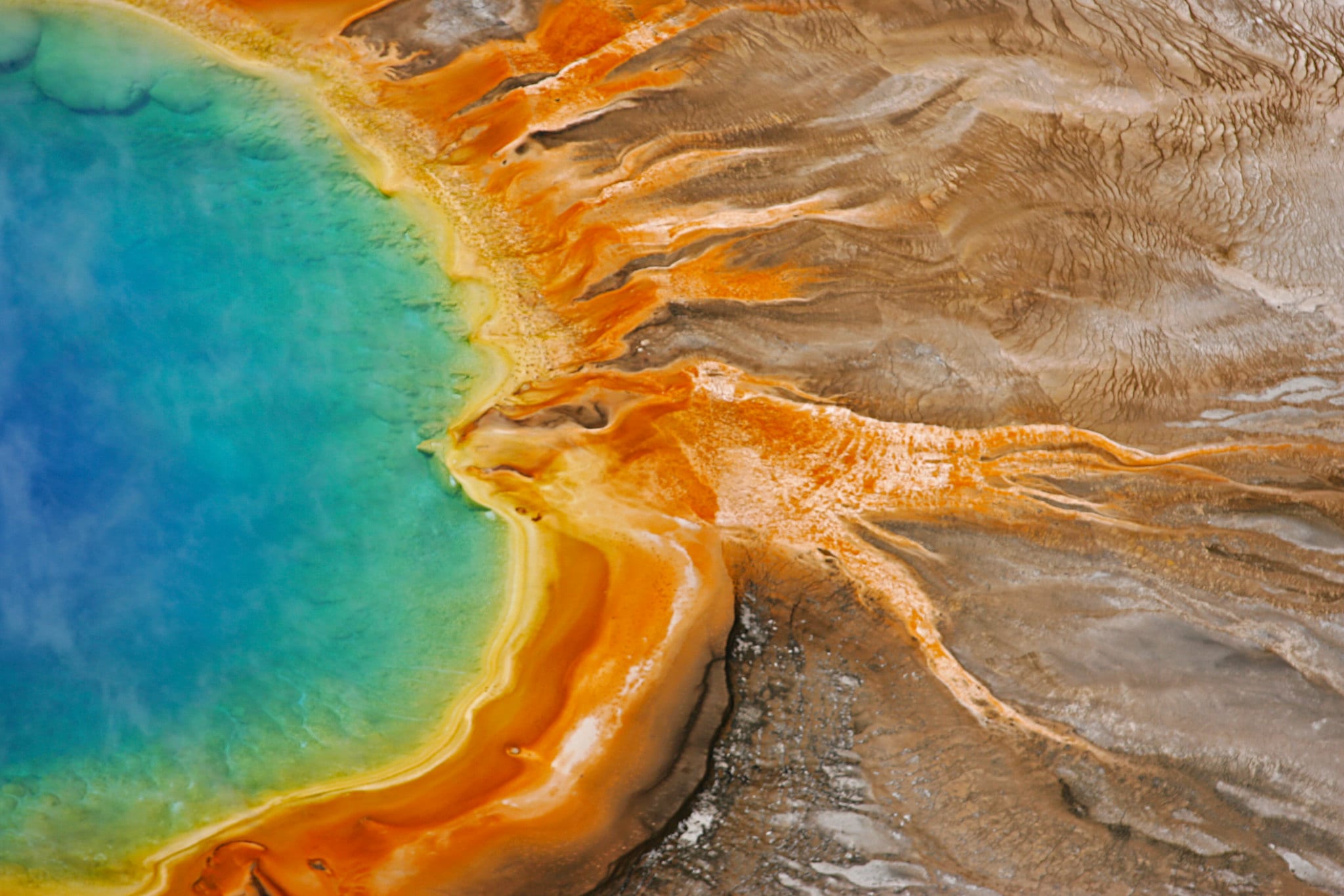 Before the Yellowstone assignment, Davis has been sharpening her chief ranger skills since 2012 overseeing Natchez Trace Parkway, which is a 444 mile long recreational road covering three states. In 2016, she was awarded the Southeast Region Excellence Award.

“It is an honor and privilege to be selected for this position,” said Davis. “I’m excited to join the Yellowstone team, and work together to protect our first national park and its visitors, and ensure the health, safety, and wellness of our employees.” 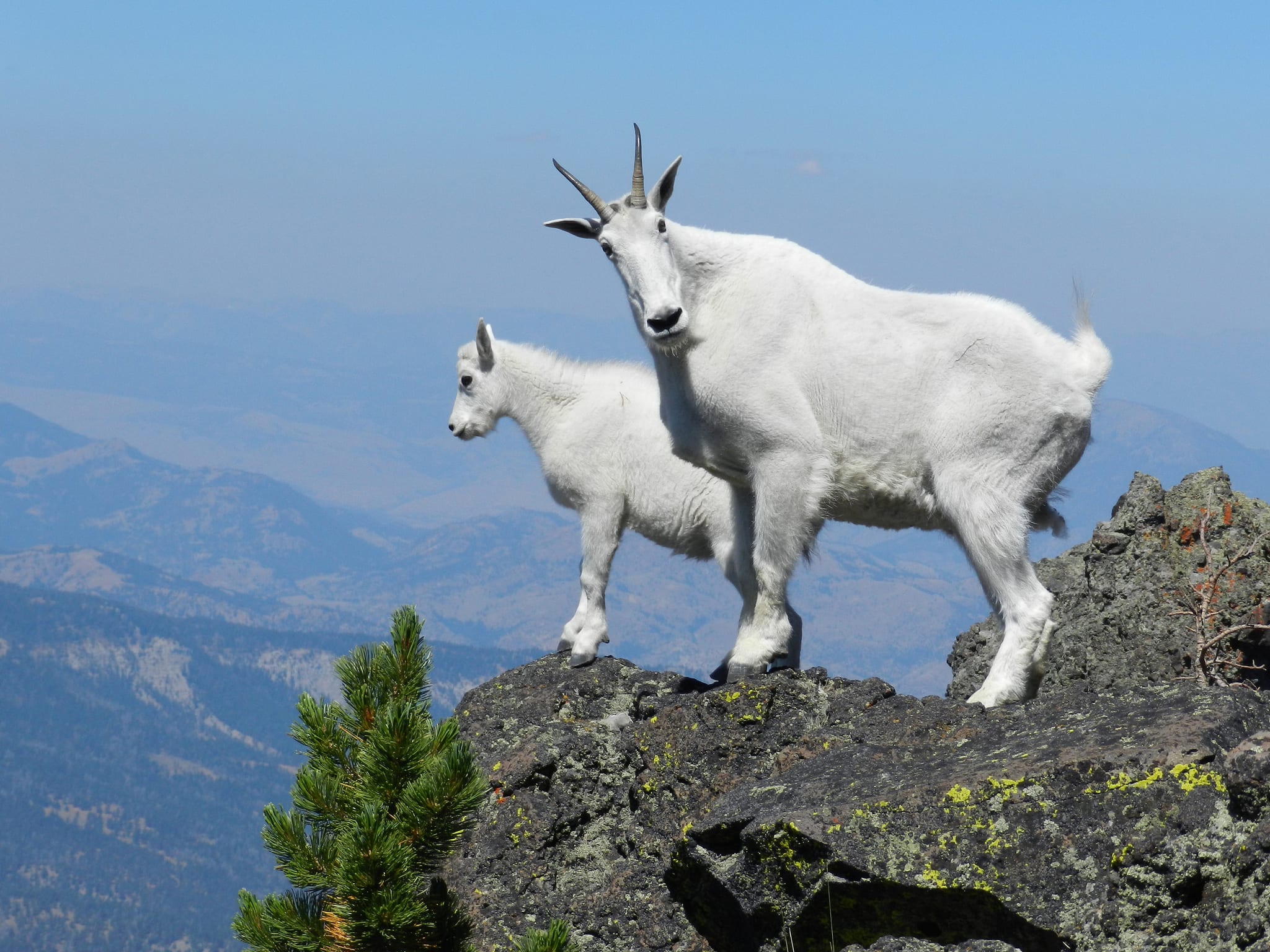 Davis is a native of Lexington, North Carolina, and she graduated from Denison University in Granville, Ohio, with a Bachelor of Arts in History. She later graduated from the Federal Bureau of Investigations National Academy in 2013.

Her history-making role starts with her relocation to Yellowstone, where she will take charge of one of the most beautiful national parks in the United States.