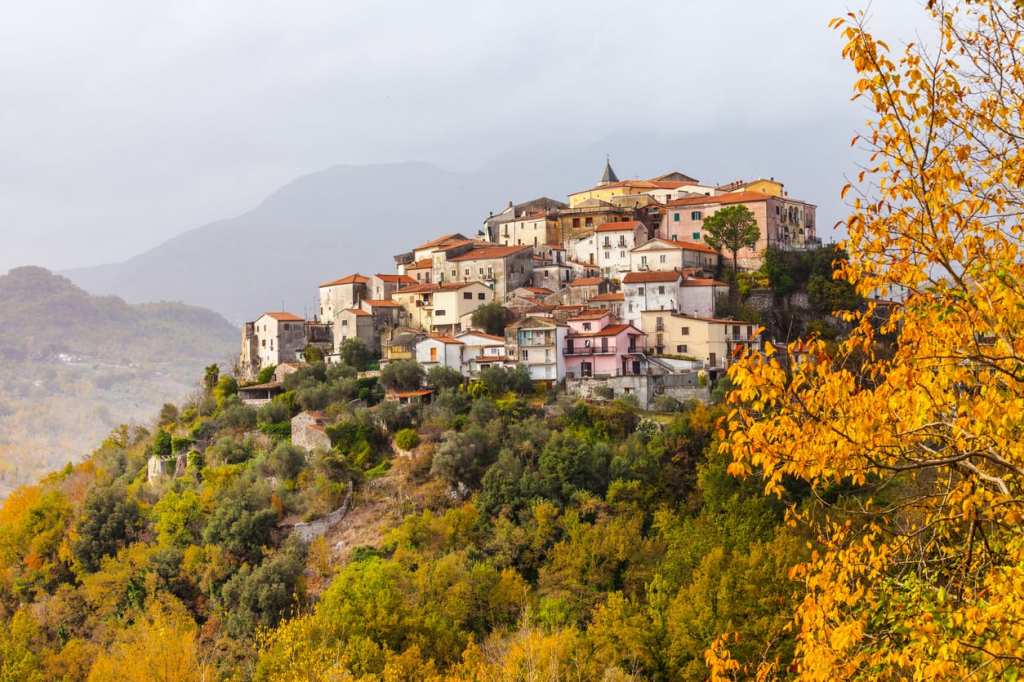 Packing up your life and moving to a small village in southern Italy might sound a bit daunting. But what if you were getting paid $770 a month to do so?

Molise, Italy, just started a campaign to pay newcomers $770 per month for three years, under one condition: You must establish a business in one of its underpopulated villages. The initiative is designed to boost Italy’s decreasing population numbers.

“If we had offered funding, it would have been yet another charity gesture,” Donato Toma, the president of Molise, told The Guardian. “We wanted to do more; we wanted people to invest here. They can open any sort of activity: a bread shop, a stationery shop, a restaurant, anything. It’s a way to breathe life into our towns while also increasing the population.”

Towns must have fewer than 2000 residents to be eligible. Those towns will also receive about $11,000 to build infrastructure and promote cultural activities so that newcomers have a reason to stick around.

“It’s not just a matter of increasing the population. People also need infrastructure and a reason to stay, otherwise we’ll end up back where we started in a few years,” Donato explained.

There are already some great reasons to move to Molise. The mountainous area has gorgeous, idyllic olive groves and cliffside views.

The area has suffered from a massive population decline, however, as young people leave the region to pursue job opportunities elsewhere. Italy’s population as a whole is also on the decline — the number of Italian citizens fell by 677,000 between 2014 and 2018.

And that is non buono.