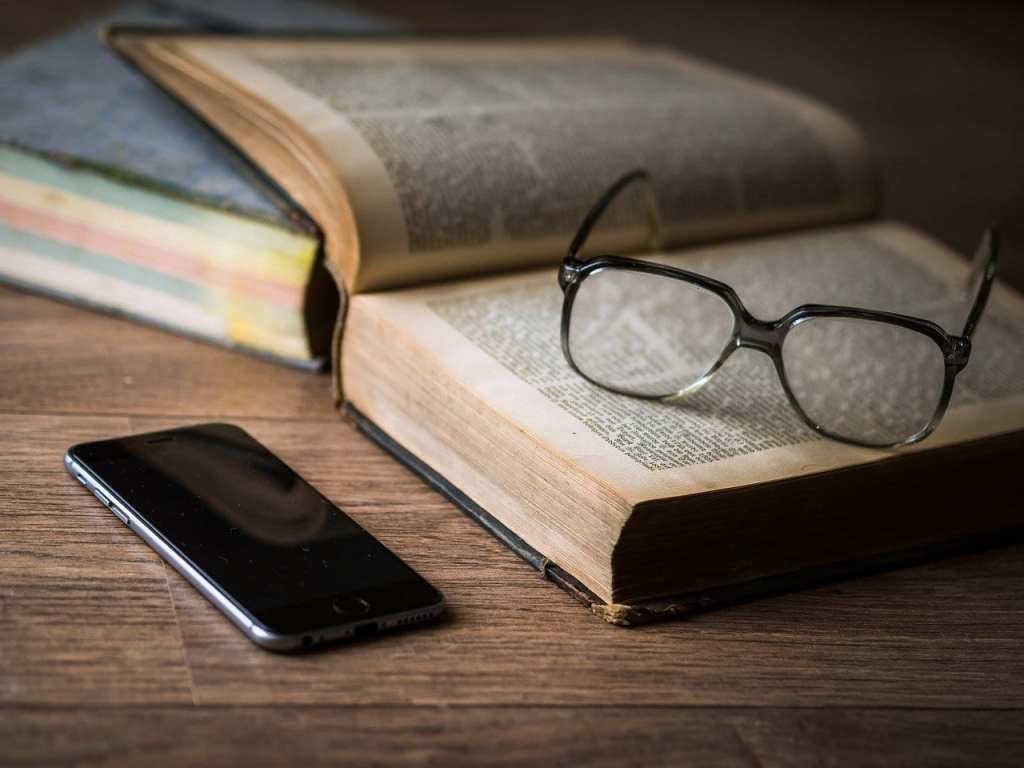 Study Finds Your Smartphone Is Making You Dumber, Even When It’s Turned Off

Turn off your phone. Better yet, throw it away! According to one 2017 study, you basically get stupider just by sharing the room with a smartphone, even if it’s not turned on.

The idea that smartphones dull your intelligence is not a new one. Many people are cautious about the over-use of screens and what it’s doing to our attention spans, especially for young kids. But one would think that smartphones can only take a cognitive toll when you’re actually using them.

Researchers at the University of Texas at Austin found that that’s not the case.

In the 2017 study, researchers asked over 400 undergrads to complete several tests of their cognitive capacity. In one test, participants had to complete a pattern. In another, they had to do math problems while keeping a regularly updated sequence of letters straight.

In a second test, some of the participants kept their phones turned off, while others didn’t. Again, some kept their phones on them and some put them in another room. In this case, whether or not the phone was on made absolutely no difference in their test-taking performance – if it was present, it was apparently enough of a distraction to have an effect.

So, if you’re looking to reduce your smartphone’s impact on your brain, turning it off ain’t enough. You don’t have to really throw it away, but if you’re going into distraction-free mode, leave it in a different room and turn off your notification sounds.