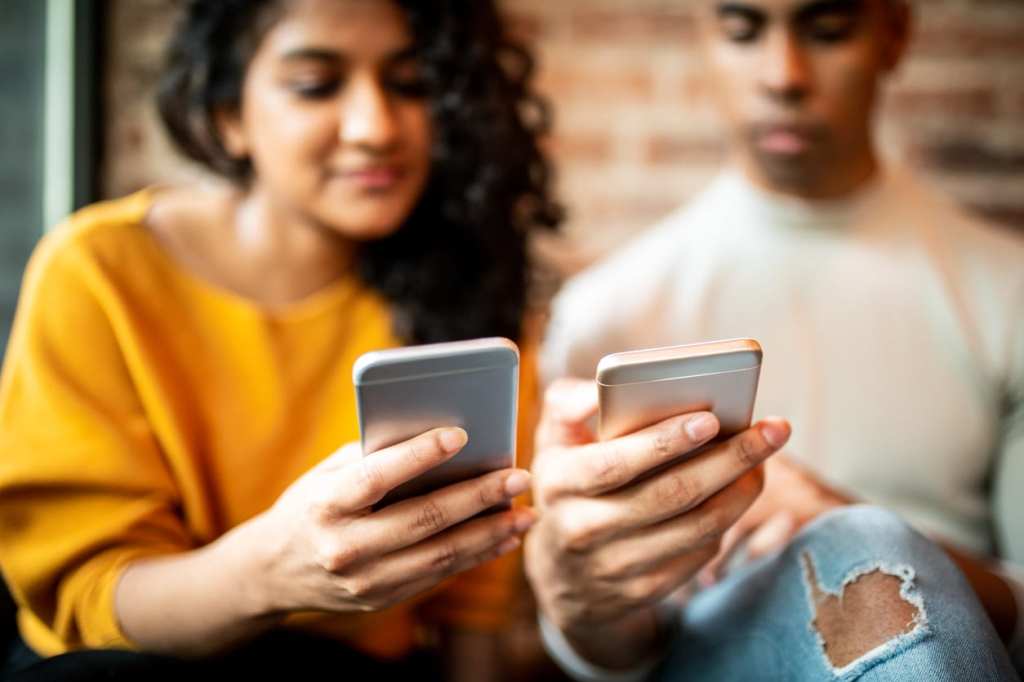 You’re Worse at Picking Good Photos of Yourself Than a Stranger Is, Research Says

Taking a cute selfie may seem like a simple task, until you actually try to do it. Often, you’ll wind up taking approximately 5,000 photos before you see one that’s cute enough to post.

But who deems a photo “cute enough”? Beauty is subjective, and according to one study, you’re not the best person to judge which photos of yourself are the best.

In 2017, researchers in Australia had 102 students rank photos of themselves by their attractiveness, trustworthiness, dominance, confidence, and competence. The participants rated each photo from one to 10 in each category. Then 160 strangers did the same thing for each picture.

Surprisingly, the students’ favorite photos did not rank as well with strangers as the others. This was the opposite of what the researchers had predicted.

“This result is contrary to the prediction based on self-presentation literature, that participants would select more flattering images of themselves,” they wrote.

So, it might be a good idea to seek out a second opinion before you pick which selfie to post — at least when looking attractive to other people is the goal, such as on dating apps.

But why, exactly, are people so bad at picking good photos of themselves? You’d think we’d be better at it because we know our own faces better than anyone else.

Well, that also means we’re more biased than other people.

We may see ourselves as hotter and more trustworthy, for example. Moreover, you see yourself in a specific way before you even glance at a photo, and you’re typically looking for a photo that matches up with what’s in your head. Strangers have no such biases.

So in this case, maybe don’t go with your gut.