If you’re on a road trip through the United States, chances are that you can guess how the majority of places got their names -– they’re named after places in the “Old World,” after historical figures, or after land/landmarks in the area.

That said, some are funny, odd, or downright bizarre, and below are the backstories behind 10 of the strangest! 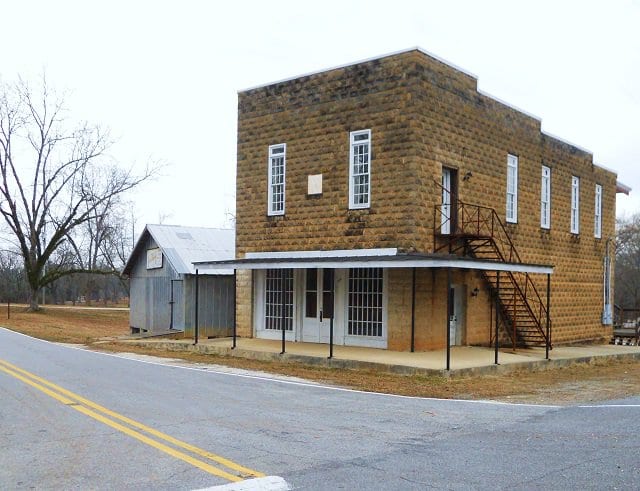 Legend says this Alabama town was named after a ceramic frog that the proprietor of a local saloon kept in his shop window during prohibition. If people saw the frog with one eye closed, they would know that police officers were on the premises and would thus avoid ordering illegal liquor. 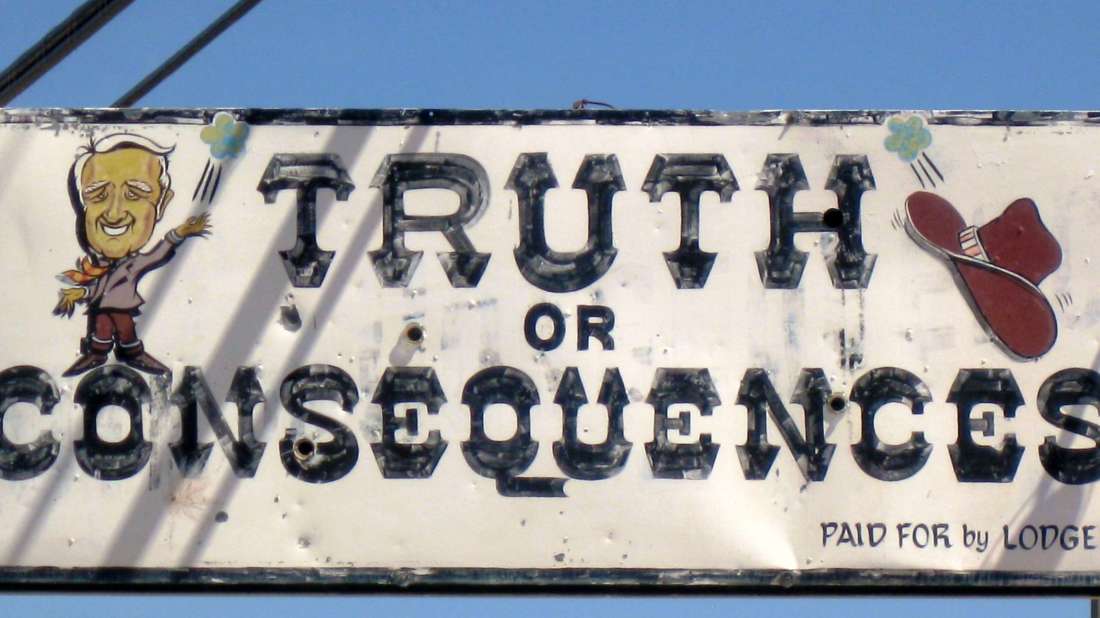 It was originally named Hot Springs, but the town changed its name in 1950 after the host of the popular game show of the same name promised to host an episode in the first town that changed its name. Residents voted to make the name change permanent in 1967. 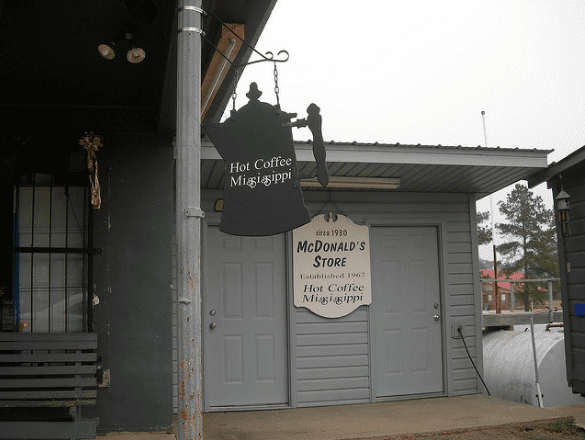 It should come as no surprise that this place named after its reported ability to brew a damn fine cup of coffee. According to a WPA history written during the Great Depression, Civil War veteran J.J. Davis built a store and served coffee that lived up to his very high standards – spring water, New Orleans beans, and molasses instead of sugar (never cream).

It’s said that Davis himself started calling the town Hot Coffee after a traveling salesman burnt his mouth on the coffee and yelled, “Mister, this is Hot Coffee!”

The most popular theory on how Egg Harbor got its name centers on a great battle that took place just offshore in 1825. A group of lake traders in boats decided to take shelter in a then-unnamed harbor overnight, and a friendly race broke out on the way toward shore. The traders began tossing things – including eggs – at each other in order to slow the competition. They were having so much fun that the “egg fight” continued on shore until the eggs were gone and everyone “laughed until exhaustion.”

The next day, speeches were made and Egg Harbor was given its name. 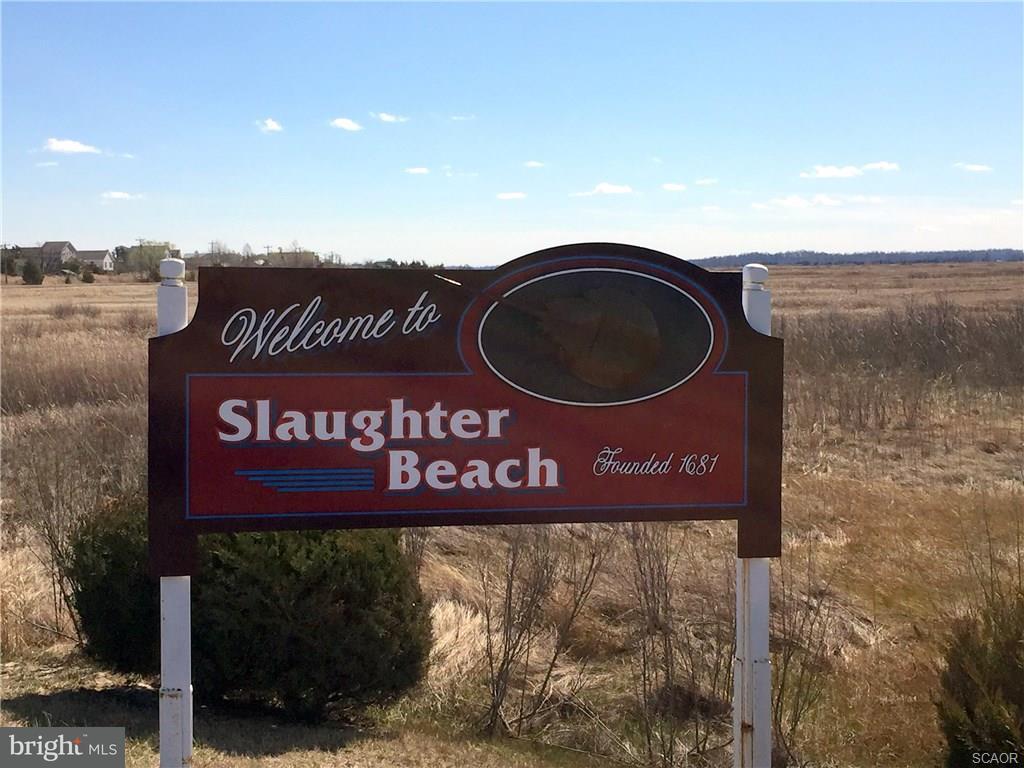 There’s a bit of a debate about the story behind the name. Some believe it was named for local postmaster William Slaughter, while others claim the name comes from the annual “horseshoe crab slaughter,” which takes place when the crabs lay their eggs on the beach and often end up stranded there, easy pickings for foxes and raccoons. 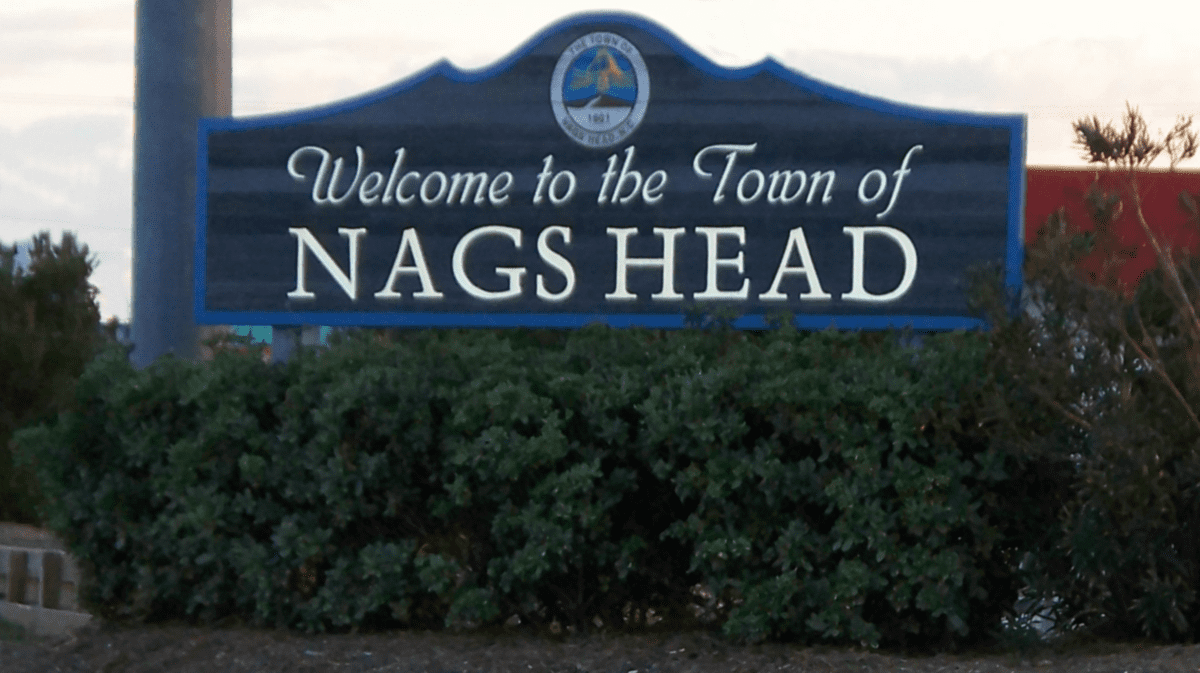 Though there are several English towns of the same name, some people believe the history of Nags Head, NC has a more nefarious history. According to those legends (recounted in a 19th century edition of Harper’s New Monthly Magazine) pirates used to frequent the beaches there. In order to lure their prey, they would attach a lamp to the neck of an old horse (or nag) and send it to slowly walk the beach at night.

Sailors would mistake the nag’s lantern for the lights of another boat and sail toward shore only to ground their ships in the shallow waters. 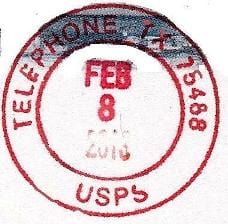 According to the Texas State Historical Association, Telephone, which was established in 1886, was pretty proud of the fact that their general store was the only place one could use a telephone for miles.

Also, they had submitted a series of potential town names prior, only to be told they were all in use. 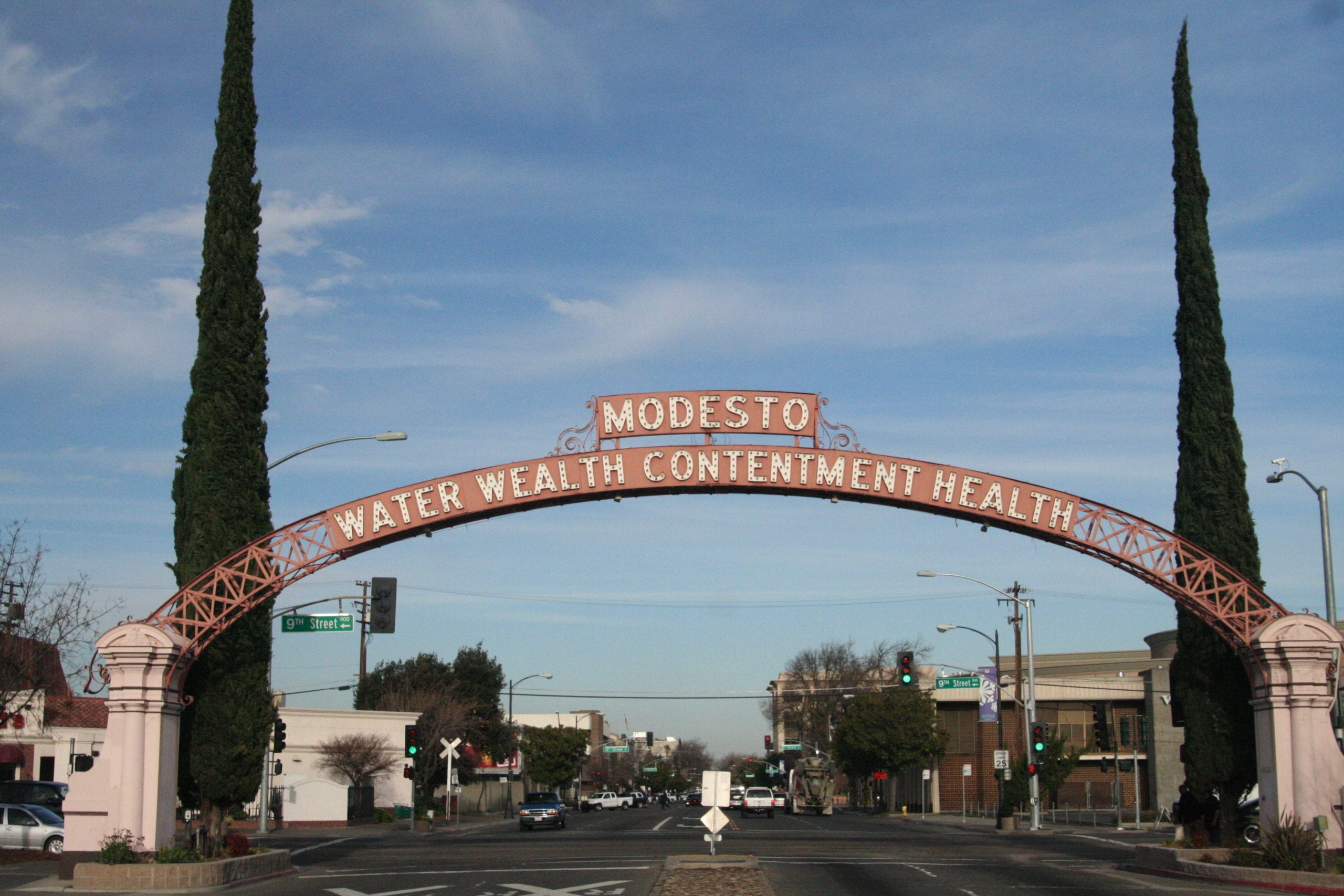 Modesto was founded in 1870 and served as the last stop on the Central Pacific Railroad. Town residents brought up the idea of naming the place after financier William Chapman Ralston (since he had brought the railroad that connected them to the rest of the country) but, unlike most people, Ralston was too humble to serve as the town’s namesake.

So instead, they named it after his modesty. 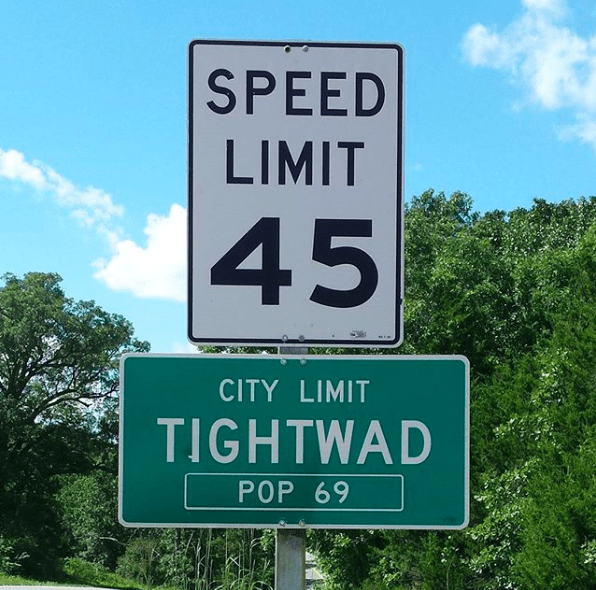 According to local history, Tightwad got its name in the early 20th century when a mailman asked a local grocer to set aside a watermelon for him to enjoy after his rounds. He came back to find the grocer had instead sold it to someone who offered 50 cents more, and he called the owner a tightwad.

The name stuck (somehow) and the village was officially incorporated as such in the 1980s. 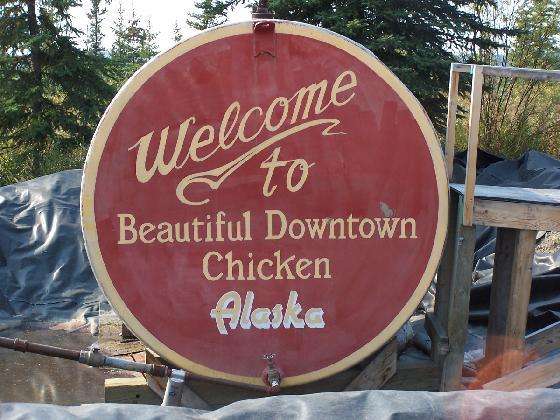 This old mining town was named after the simple, everyday bird because the gold miners there weren’t sure how to spell Ptarmigan – the local grouse-like bird they had originally wanted to name their town after.

Don’t you feel smarter now? I know I do!