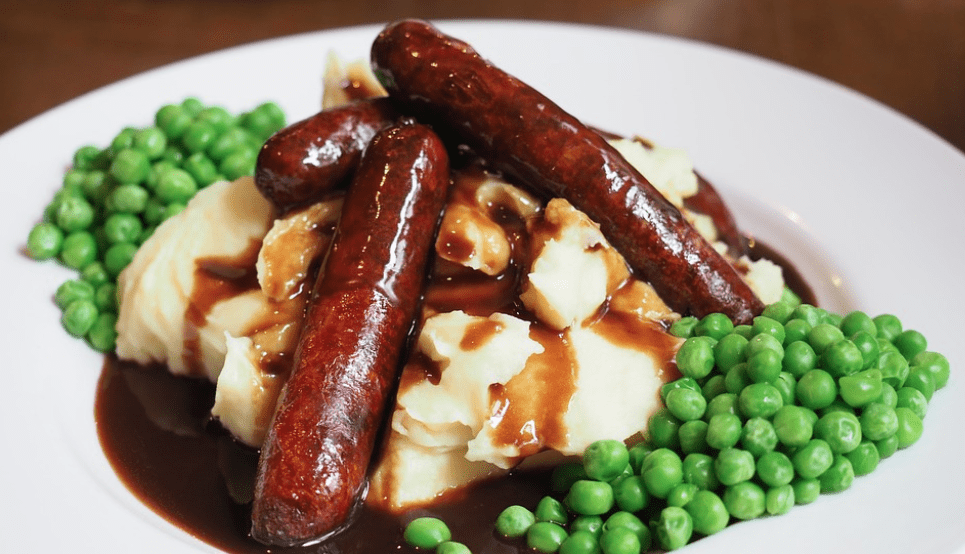 If you’ve spent any time in the UK, you know they have some pretty interesting food and drinks that are considered staples of the British diet. And, for some reason, you just can’t really find them anywhere else.

Maybe it’s because a lot of those items don’t translate super well off the British Isles – in fact, people around the globe find them to be downright weird. Take a look at these 10 examples of totally weird British comestibles. 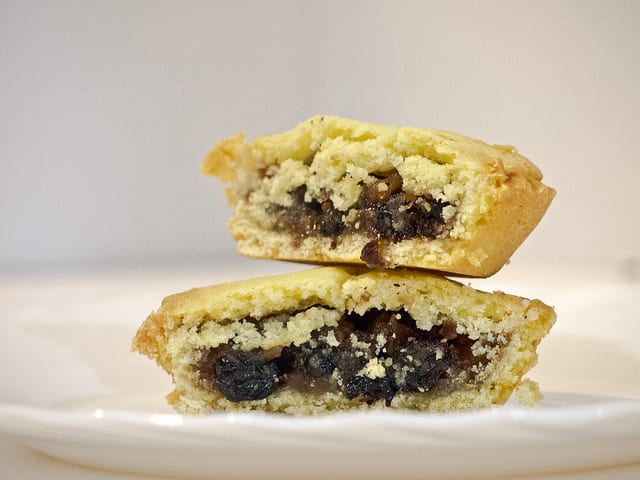 “Once my British friends and I made a savoury pie with minced meat (ground meat) and I called it a mincemeat pie and they were like ‘oh actually…’ because apparently that’s WRONG!?!?” 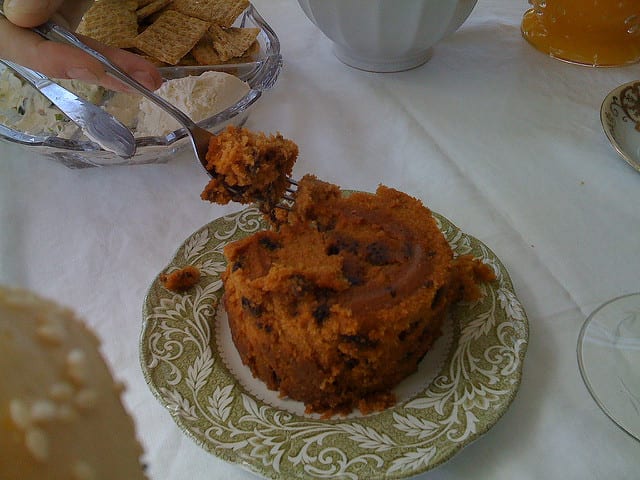 “What is spotted dick and why is it called that? Is it named after someone? I’m confused.” 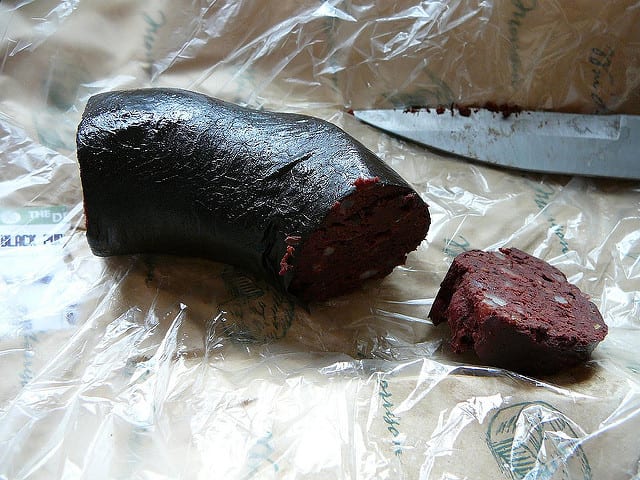 “Being an American with an English boyfriend, I spend a decent amount of time in north west England. Can’t wrap my head around black pudding. Pig’s blood and cereal? And it’s at every breakfast place ever there.” 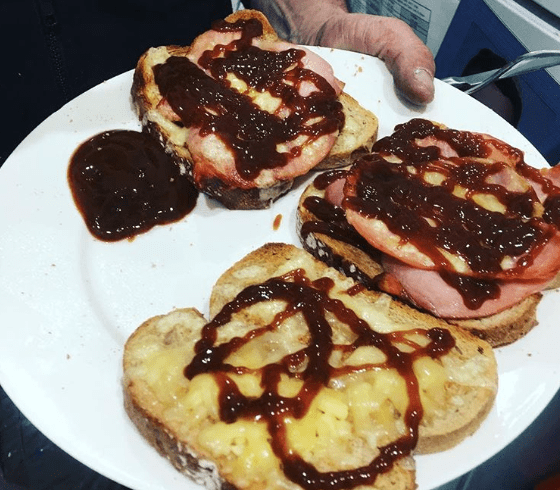 “A food defined by its colour and category. They didn’t even bother to name it!” 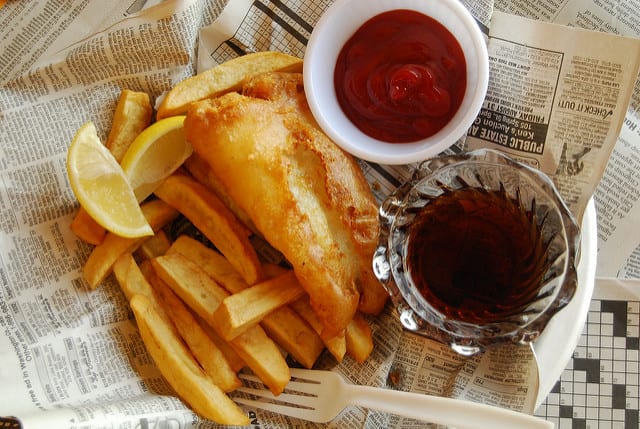 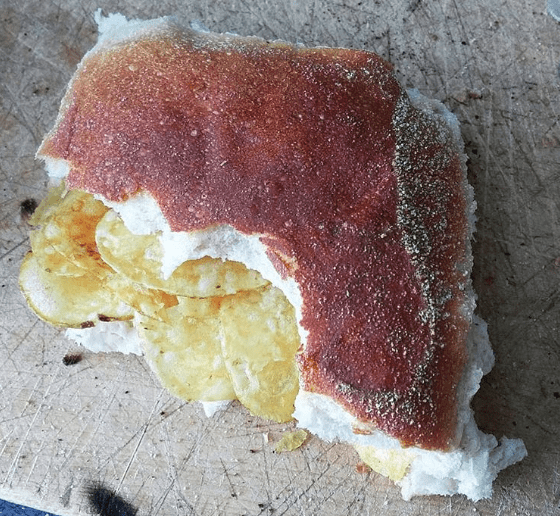 “The weirdest British dish is without a doubt crisp rolls. A dry roll. With crisps in them?! Why?!” 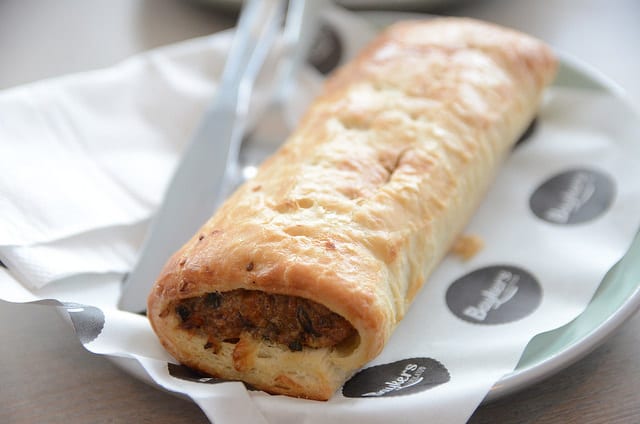 “Why are y’all so obsessed with sausages and sausage rolls? Specifically from Greggs. What’s so great about Greggs?” 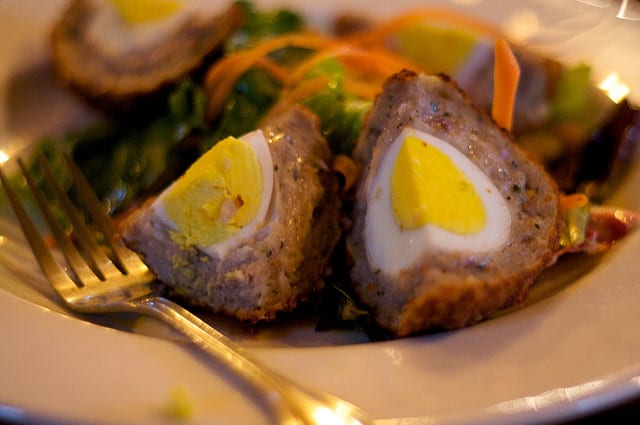 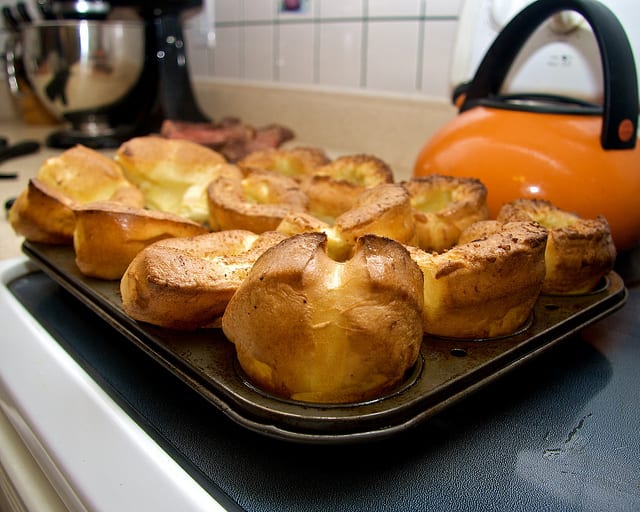 “They are awesome, but so weird, like weird-shaped savoury pancakes.” 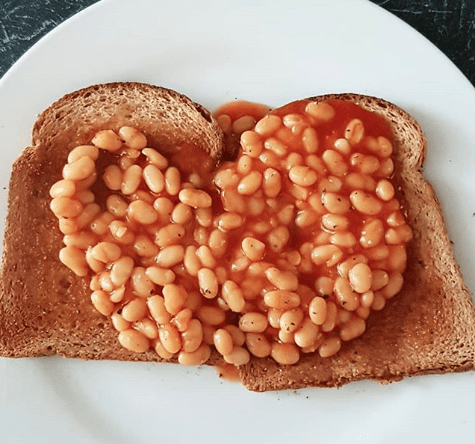 “Yeah i don’t get the whole ‘mushy carbs on top of toast’ thing, i.e. beans on toast, fried potatoes on toast, etc.”