I don’t know any girl who grew up in the 80s who didn’t once day have to reconcile the fact that she once had a thing for a rogue fox. Disney’s Robin Hood remains, to my mind, the best of the Robin Hoods (though the Cary Elwes version is also worth viewing) despite the fact that it stars a cast of animals. 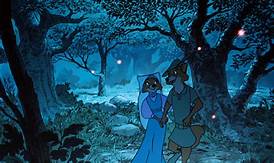 #9. Robin Hood almost got usurped by another story about a fox.

For over two decades, Disney toyed with the idea about Reynard the Fox, a lesser-known fable from the 1100s. The trouble was that, no matter how they re-told Reynard’s story, he played as more of a villain than an antihero (obviously not quite Disney’s brand). Animator Ken Anderson blended the idea into the final Robin Hood script, since the beloved fox that came to be is sort of an outlaw in his own time (hero in all others).

#8. It reuses parts of other Disney movies.

The dance during “The Phony King of England” is a conglomeration of dances from movies like Snow White and the Seven Dwarfs and The Aristocats. The technique is called “rotoscoping” and lets animators trace over the frames of old footage and set it in a new environment.

#7. Brian Bedford, who voiced Robin, is a classically-trained actor. 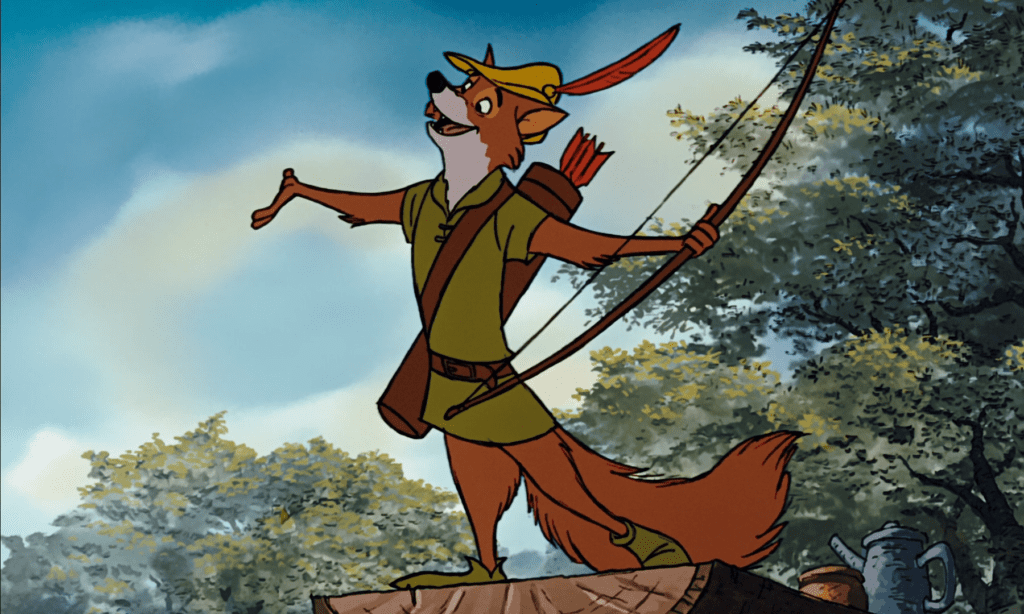 He is a Tony Award-winning actor well know for his Shakespearean work, including acting and directing at the Stratford Festival. 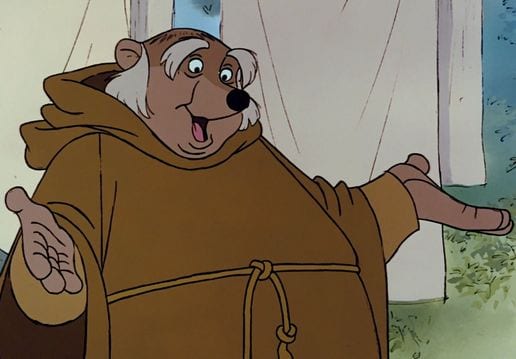 He was first conceived as a pig, but Disney worried that the church would be upset at the depiction. The Sheriff of Nottingham also changed – he was a goat before they decided a wolf seemed more villainous.

#5. “The Phony King of England” was likely based on a real (much dirtier) song.

It has been said (not confirmed) that author Rudyard Kipling wrote a bawdy pub song titled “The Bastard King of England” that inspired the Disney-fied version. See below.

#4. It has an alternate ending.

In it, Robin was struck by an arrow and whisked off to the church. Prince John finds his hideout and is about to kill both Robin and Maid Marian when King Richard makes a surprise stop on his homecoming. The ending is the same from there…

#3. The University of Wisconsin’s fight song makes an appearance.

(The music is the same, even though this video is in Italian. IT’S CULTURE!) It’s in the scene when Lady Kluck takes on the hippo guards.

#2. When it released, it was Disney’s biggest hit. 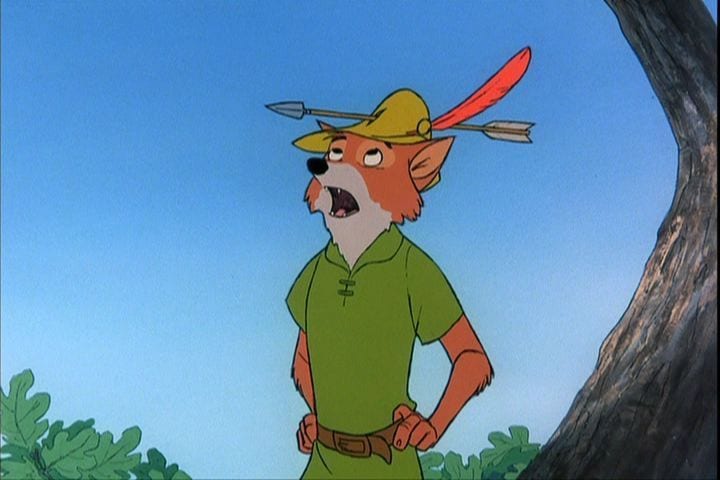 The reviews were mixed, but the box office results – $9.5 million – were the highest box office total to date.

#1. There are deleted scenes. 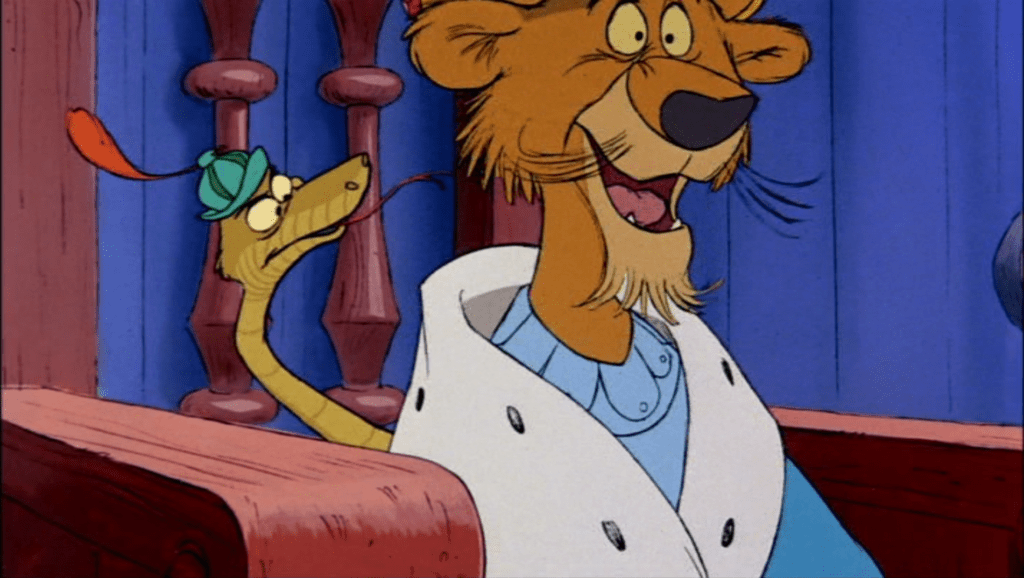 Most notably, one where Prince John dictates a letter in which he pretends to be Maid Marian in order to lure Robin Hood into a trap.

Proof? I regularly say “who’s driving this flying umbrella?” to strange looks. But it so often applies, even when you’re not riding atop a tent full of stampeding animals…