Over a decade ago, someone was functionally cured of HIV through a stem cell transfusion, but the success has proven hard to replicate. Now, though, a second person is showing no signs of the virus after 18 months, and though the team who worked with him are exercising caution, the results could offer hope to HIV-positive people everywhere.

The idea for curing these people via blood transfusion is born from the fact that people who receive a Δ32 mutation of the CCR5 gene from both parents are naturally resistant to HIV-1. The mutation is rare, however, so the chance that both of your parents are carriers is something like winning the genetic lottery – but what if we could inject stem cells from those lucky people into those already infected? 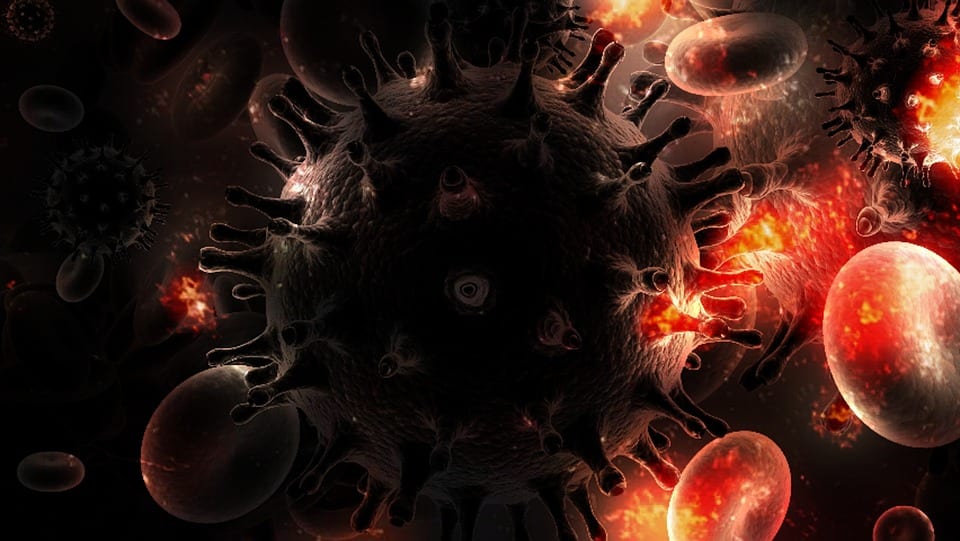 The approach is what led to Timothy Ray Brown, the “Berlin Patient” being functionally cured in 2007 – he has stayed that way since – after effectively having his immune system transplanted.

The treatments are expensive and dangerous, however, and the fact that Brown already had one Δ32 mutation played in his favor. This time around, with the “London patient,” a double Δ32 stem cell transfusion was needed.

Both patients also had cancer diagnoses, which led to the out-of-the-box treatment idea and is why it hadn’t been conceived of or tried before 10 years ago. 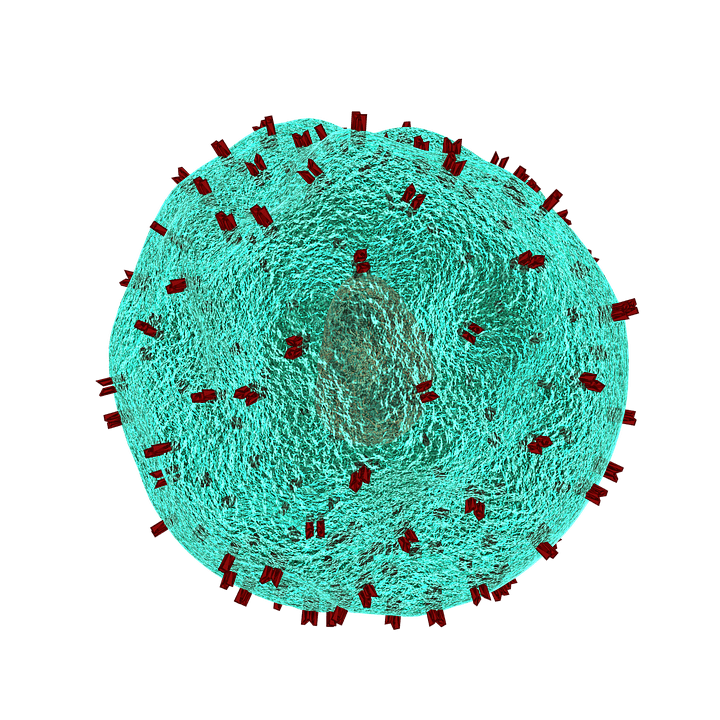 A functional cure is different from what’s known as an eradicated cure in that the former means copies of the virus could still be in the body unactivated and undetectable at current levels.

That said, there is reason for hope, according to Professor Ravindra Guptra, one of the study’s authors.

“By achieving remission in a second patient using a similar approach, we have shown that the Berlin Patient was not an anomaly, and that it really was the treatment approaches that eliminated HIV in these two people.” 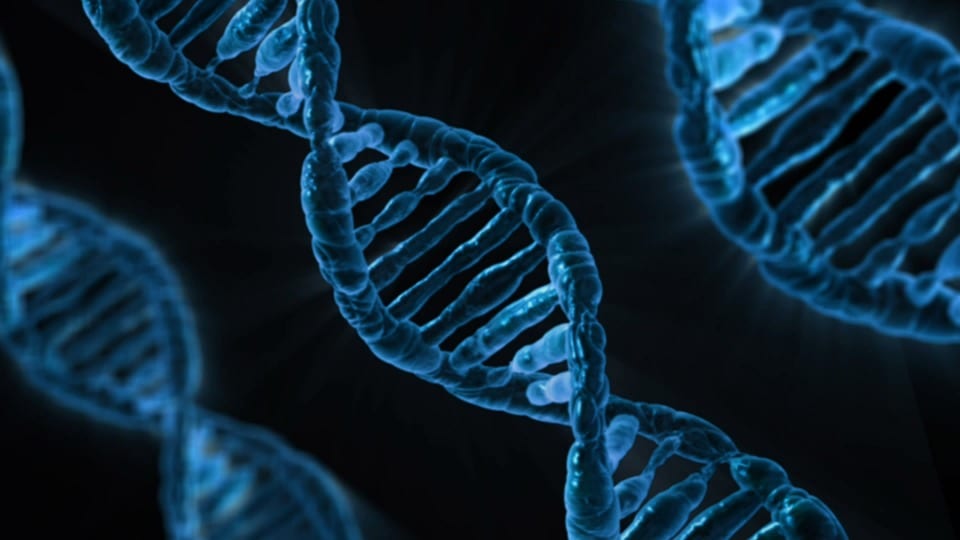 The problem with celebrating is that currently, this treatment approach will be difficult to repeat on a wide scale. Doctors believe that the chemotherapy played a role in the gene therapy success because the process temporarily destroys fast-dividing cells, leaving space for replacement. People who do not have cancer are typically treated with antiretrovirals, and for now, that’s more effective than short-term chemotherapy and a stem cell transfer.

Also, there aren’t enough stem cell donors that have the Δ32 mutation to make it a viable option on a wider scale – there are currently 37 million people infected with HIV.

That said, drug-resistant strains of HIV are becoming more widespread, so having alternative options may be live-saving news in the near future.