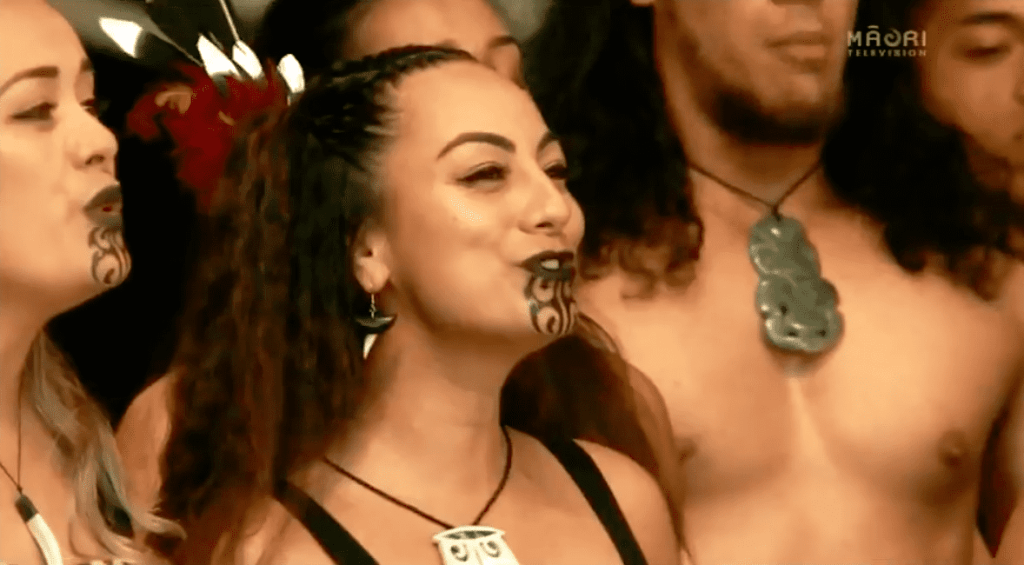 Freddie Mercury’s “Bohemian Rhapsody” is one of rock band Queen’s most beloved songs. The song is a little bit opera, a little bit hard rock and a whole lot of awesome. The ballad opening, played on the piano by Mercury, is instantly recognizable. It’s practically a law you have to turn the volume way up when it comes on the car radio and sing all the Galileo parts as loud as you can.

Yes, you know every word and can hear the harmonies in your head (you’re doing right now). So, how about a twist? Listen to it as sung a cappella by a choir entirely in te reo Maori:

The group’s rendition is a beautiful tribute to Mercury and Queen’s musical genius. The physical emotion they bring to the song simply stirs the soul. Amazing. 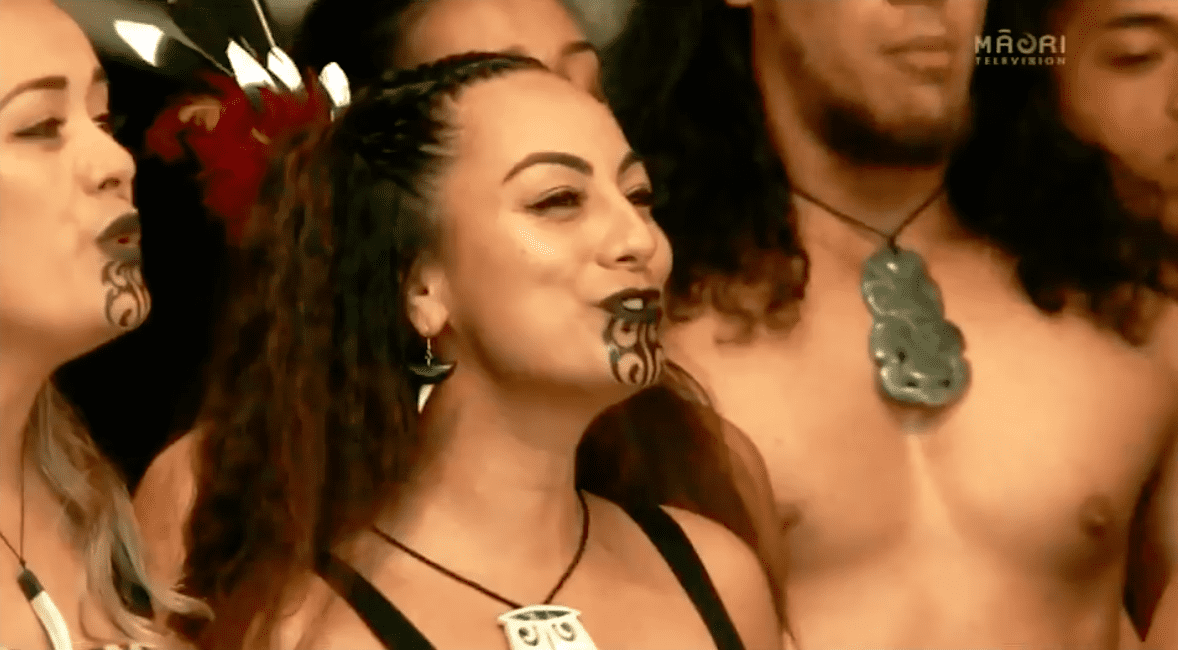 Music in any language unites us. Hopefully, this choir has more surprises planned. We need to hear from them again.