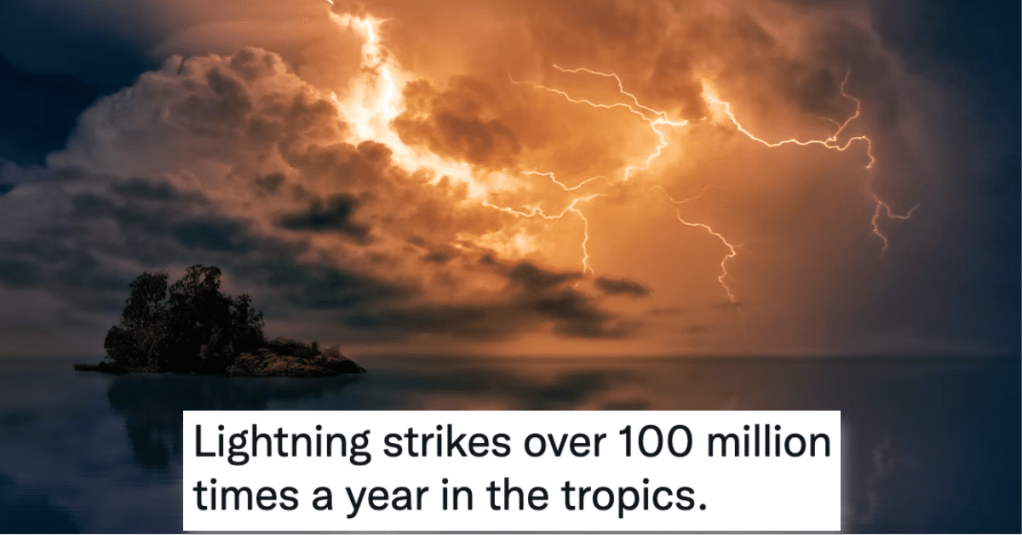 10 Facts About Random Things to Get Your Brain Working

So what do you say we all learn something new right now?!?!

Check out these 10 interesting facts. We think you’ll love them.

In 2020, researchers discovered a coral reef in Australia’s Great Barrier Reef that is taller than the Empire State Building.

The reef measures more than 500 meters (1,640 feet) and it was the first to be discovered in the Great Barrier Reef in more than 120 years.

There have been four buried lakes discovered on Mars…so far.

Researchers found the first one in 2018 and it was a large saltwater lake under ice at the south pole of Mars.

Researchers discovered that duckbilled dinosaurs roamed the land in Africa. Previous duckbilled species had been found on other continents, but the discovery of Ajnabia in Morocco confirmed their existence in Africa.

Researchers believe that these dinosaurs swam to Africa from Europe or Asia.

Bats make all kinds of different sounds to communicate about different subjects, including food, sleep, s**, and even about other bats.

NASA’s InSight lander made the discovery. The robot landed on Mars in 2018 and has been giving scientists information about the planet since then…but still no word yet on what that serious humming is all about…

The Okmok volcano in Alaska erupted in the year 43 BCE and researchers now believe that the eruption led to a period of extreme cold in Ancient Rome.

The volcano actually erupted twice within a short period of time. The first was in 45 BCE and was powerful but the eruption in 43 BCE was much larger and the volcanic fallout lasted for two years.

Bumblebees can sense electrostatic fields and can tell if another bee has been on the same flower that they visit within the past couple of minutes.

Sea turtles create decoy nests to throw off potential predators after they lay their eggs.

I guess you can call it motherly instinct…

Researchers say that there are about 100 million lightning strikes in the tropics every year.

Pope Urban VII issued a ban on s**king and snuff worldwide in 1624.

The Pope argued that the tobacco products caused sneezing…which resembled s**ual ecstasy. He also threatened excommunication to those who s**ked or used snuff in holy places.

The ban was repealed a century later…and the Vatican opened a tobacco factory in 1779. Hmmm… 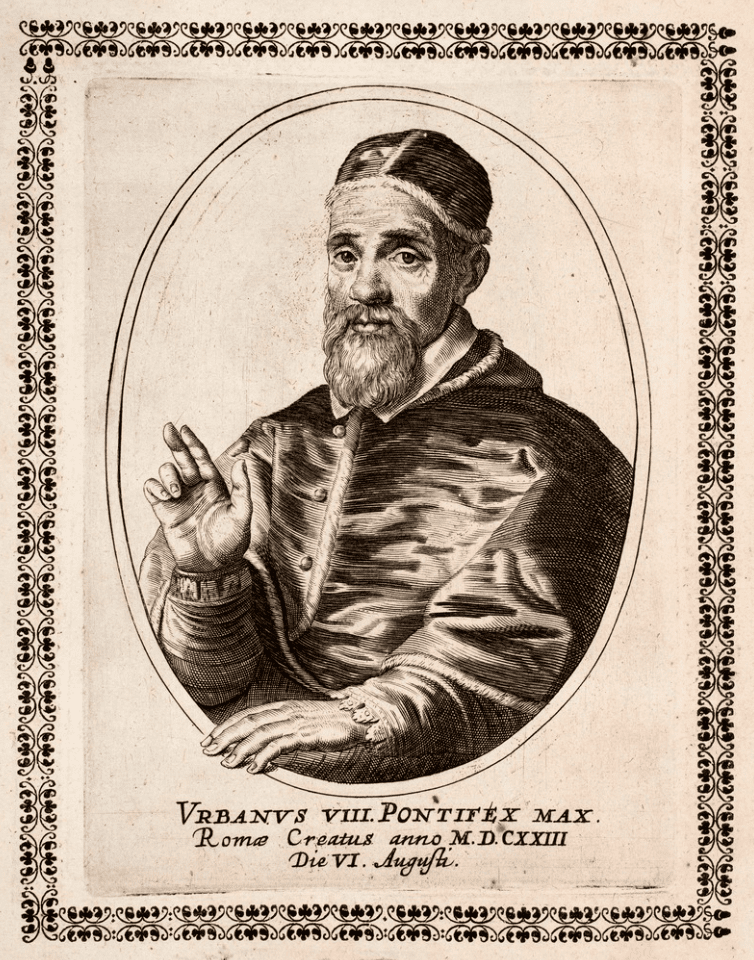 What are some of your favorite random facts?

Lay some good ones on us in the comments!