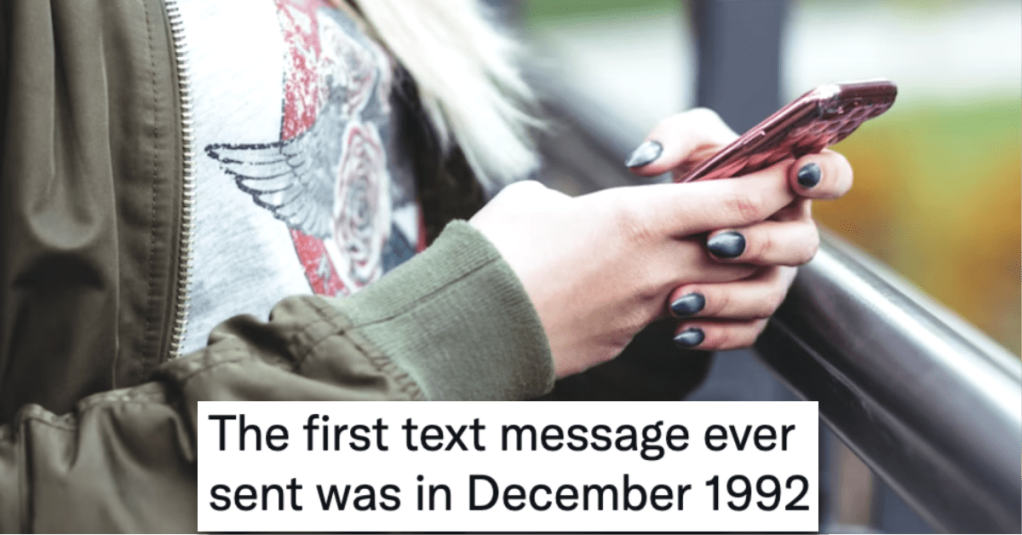 11 Random Facts That Will Surprise You

Who doesn’t love a good surprise once in a while?

And boy, do we have something fun for you…

Enjoy these 11 random facts and take some time to learn something new and surprising today!

An engineer in the UK named Neil Papworth sent the message “merry Christmas” from a computer to the cellphone of Richard Jarvis, director of Vodafone.

The first book sold on Amazon was Fluid Concepts and Creative Analogies: Computer Models of the Fundamental Mechanisms of Thought by Douglas Hofstadter.

The first time the term “Google” was used as a verb on TV was in an episode of Buffy the Vampire Slayer on October 15, 2002.

One character asked another “Have you Googled her yet?”

And then they said, “it’s a search engine.”

And the rest is history!

Films offered a cheap escape from the reality of what was going on in the country and most people could afford a 5 or 10-cent bag of popcorn while they took in a movie.

And a 10-pound bag of kernels was a good investment for theater owners because it could last for years.

McDonald’s debuted Chicken McNuggets in 1983 because more and more people were turning to chicken and eating less red meat.

The chicken nuggets were an instant hit and it didn’t take long for McDonald’s to become the second-biggest retailer of chicken in the world behind Kentucky Fried Chicken.

The Adalatherium was an animal similar to a badger that roamed the earth 66 million years ago.

The animal was discovered in Madagascar in 2020 and its name is translated to “crazy beast.”

Yes, the iconic Cap’n Crunch does have a full name.

Are y’all ready for this?

Kind of catchy, don’t you think?

A mile underneath the frozen ground in northwest Greenland is a giant lakebed that formed when the land there was free of ice.

The lakebed is inaccessible for now but researchers hope that one day they’ll be able to explore the area to study it for fossils and traces of past climates and life.

When the hit 1987 film Three Men and Baby was released on home video, an urban legend grew because viewers caught a glimpse of what appeared to be a young boy standing behind some curtains in one scene.

The legend quickly spread that the boy had k**led himself in the apartment before the movie was filmed and his ghost haunted the place.

The movie was actually filmed on a soundstage and the “ghost” was a cardboard cutout of actor Ted Danson that can actually be seen earlier in the film. 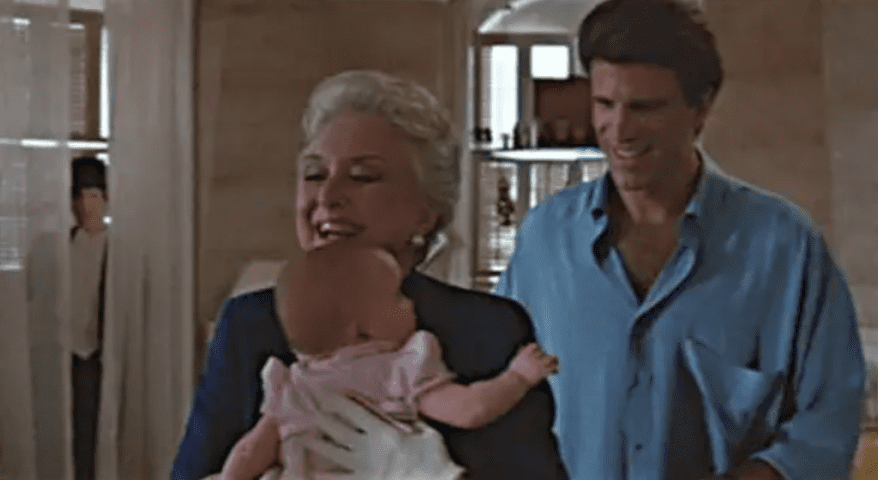 Cuvier’s beaked whales typically stay underwater for about an hour but researchers were surprised when one they were observing dove down and stayed under the water for 3 hours and 42 minutes.

It’s currently the longest known dive that has ever been recorded. 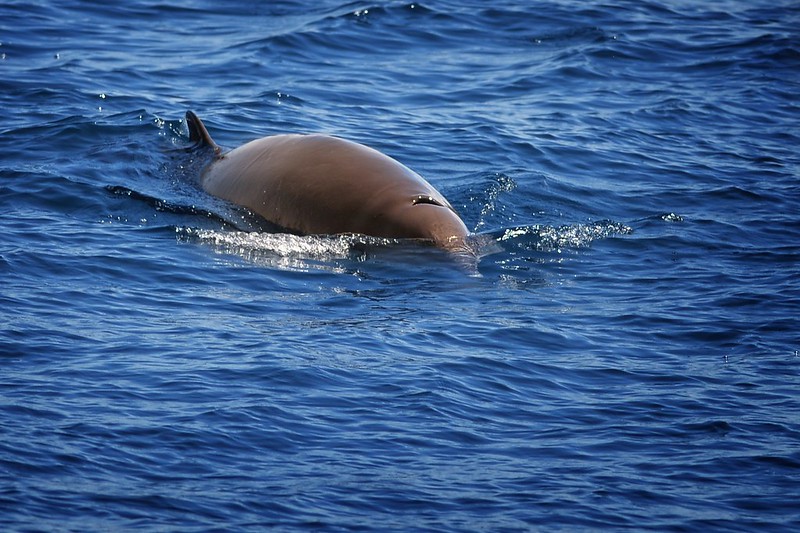 Believe it or not, lightning strikes Earth about 100 times every single second.

And 3 BILLION strikes per year.

Tell us some of your favorite facts in the comments.