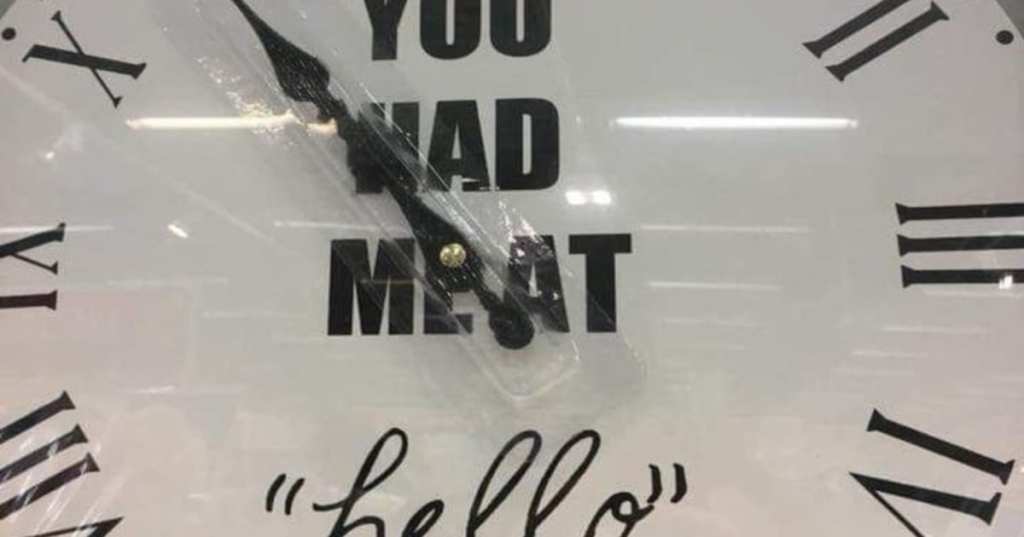 10 Images That Prove How Much Word Spacing Can Matter

Have you ever wondered how one person can really make a difference? How the things that you do, as a tiny human being, has the power to transform another person or a space?

Well, if you want proof of how one small difference can affect the meaning of the whole, we’ve got them for you – these 10 signs were meant to say one thing, but a small space put in an awkward place has nudged them into saying something else entirely.

And of course, I think they’re hilarious. So please enjoy.

And explain how you got it into that machine.

How did they get a cow into that vending machine! from keming

Convince me this wasn’t intentional.

8. For the non-vegetarians in the house.

What a thing to print on a clock. Farmhouse chic!

YOU HAD MEAT. "hello" from keming

What a thing to accidentally put on the back of a car.

Hit there from keming

That’s not what we mean by recycling, Sir.

Thanks a bunch Don from keming

5. This is actually quite clever.

If they did it on purpose.

Really smart keming for a local hospital from keming

4. This is glaringly awkward.

What was the purpose of that whole ‘I’ situation?

W I SEMEN STILL SEEK HIM from keming

3. The future hates on spacing.

It’s coming. Not sure why.

Z A R A from keming

Whether it was meant to or not.

you want me to do WHAT? from keming

But this is college, so. 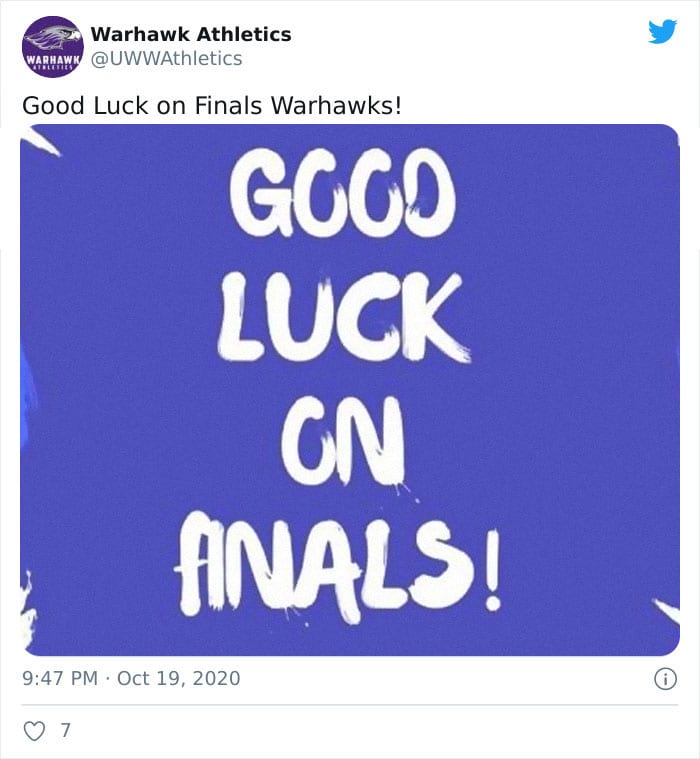 I refuse to believe no one in real life noticed these before they were posted. Refuse.

Have you ever driven past a sign like this? Tell us what it said in the comments!