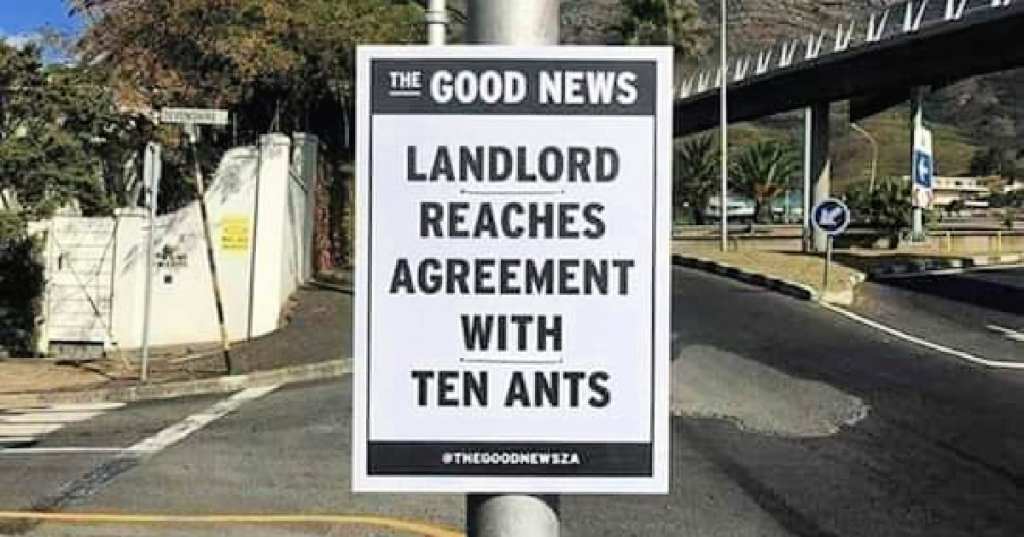 Most of us go through our lives not really thinking a whole lot about how we space out our words. We write, we type, the word processor does it for us most of the time, and so we remain blissfully unaware of how close we might have come to disaster.

Once you’re talking about graphics, though, specifically ones that people are going to read printed out on signs, you’re not allowed to not really consider your spacing anymore.

Wondering what, exactly, I’m talking about? Here are 11 great examples that will open your eyes.

It sounds way better than the Upper Level.

The pupper level sounds WAY more fun to be honest. from keming

9. I don’t think they reward people for that.

If they do, my shelves should be a lot fuller.

A trophy from keming

It’s tough to just miss the cutoff like that, dang.

7. OK this was definitely on purpose though.

I could not love this more.

No one requested that, I’m pretty sure.

5. That’s a conversation starter right there.

Good or bad, depending on your personality.

I don’t think that’s typically the goal of the church.

God is nowhere from keming

It’s who they are, deep down on the inside.

A little humor for today from keming

2. This is just hilarious.

I refuse to believe that no one noticed it before it was put up.

When you eat too much curry for lunch… from keming

1. I have to think better choices could have been made her.

But then we wouldn’t all be snickering, so.

The D could have gone on either side. from keming

I am sort of wheezing I’m laughing so hard, y’all.

What’s your favorite example of this that you’ve encountered? Share it with us in the comments!