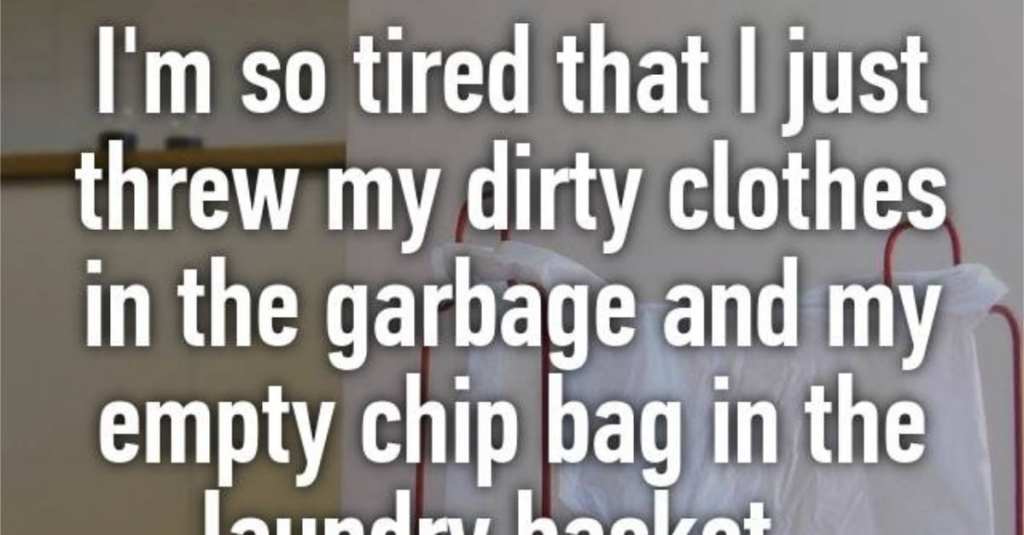 Not getting enough sleep can really start to take a toll on every aspect of your life.

Most of us aren’t getting enough of it, either because of work, life, or staying up out of revenge despite being tired.

Different people can function on different amounts of sleep, but at some point we all hit that moment when it’s obvious that we better catch some Z’s.

Here are 10 people who have surpassed that point.

And sometimes I want to throw my dirty clothes away too. 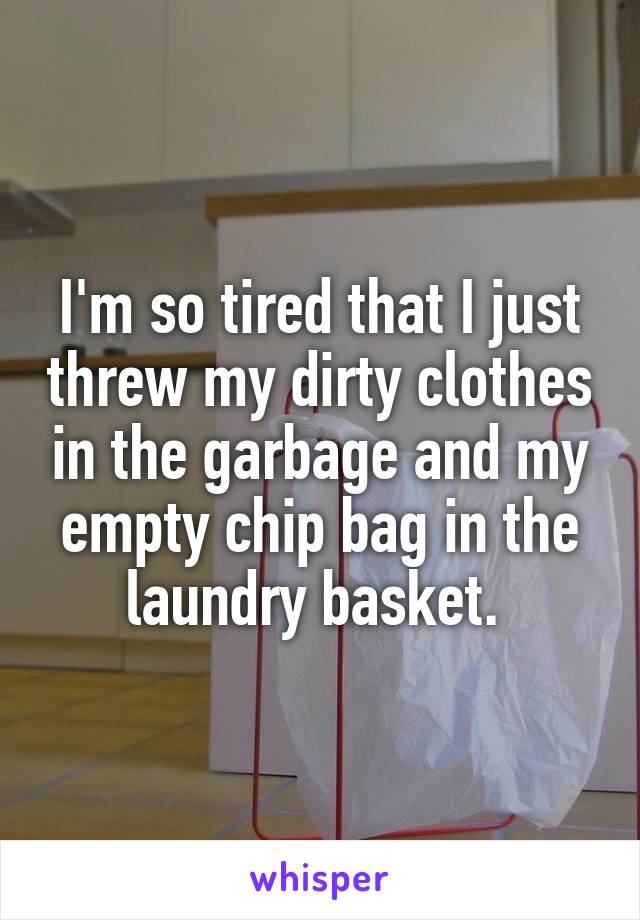 If they’d said “Sorry,” we’d have just assumed they were Canadian. 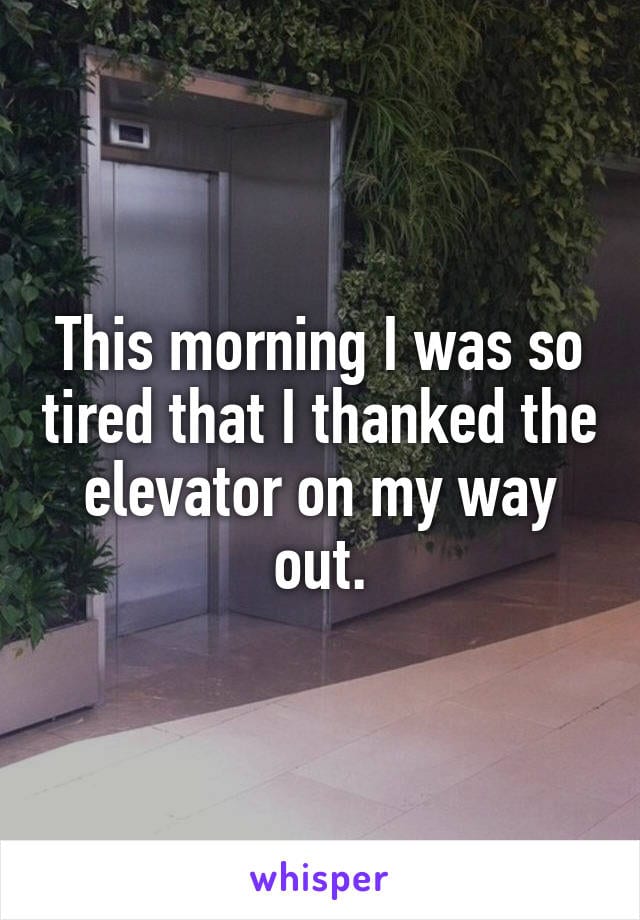 3. Been there, but you have to be careful

Apparently this can get very expensive. 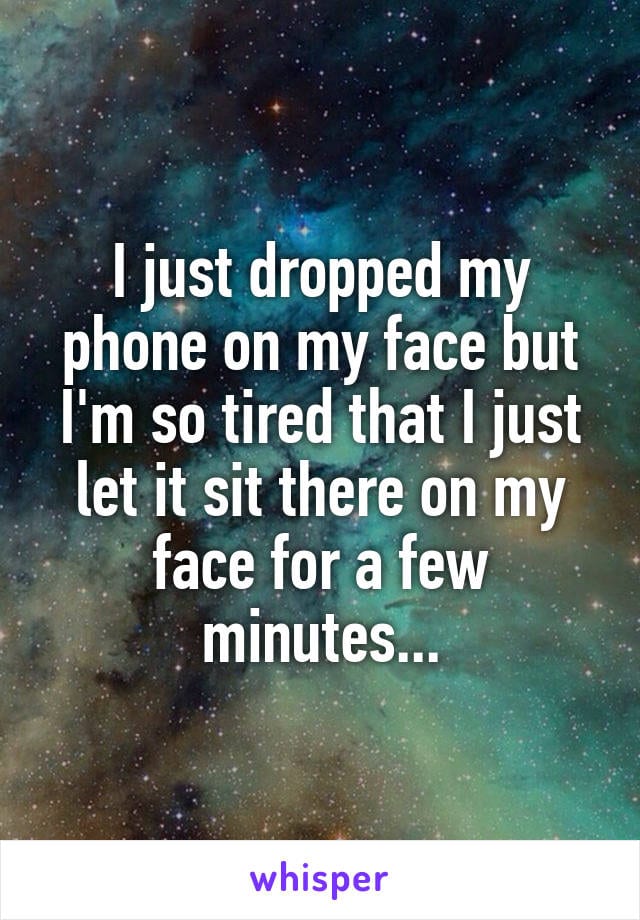 4. Autopilot is a tricky thing

It’s one more reason I don’t want a smart house.
Too. Many. Codes. 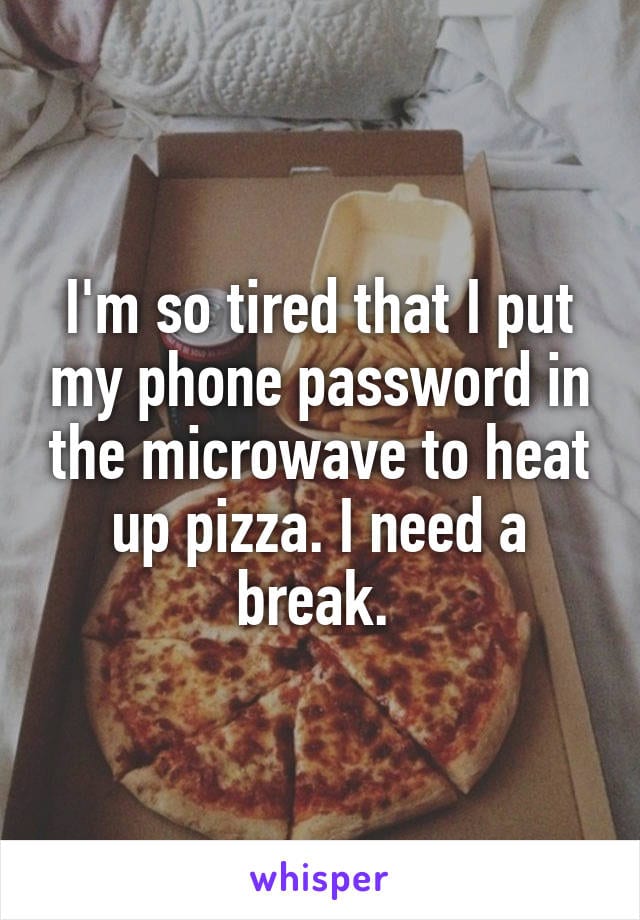 5. I like that it’s a someTHING and not a someONE

Tell the truth, were you flipping off the masses while drinking tea? 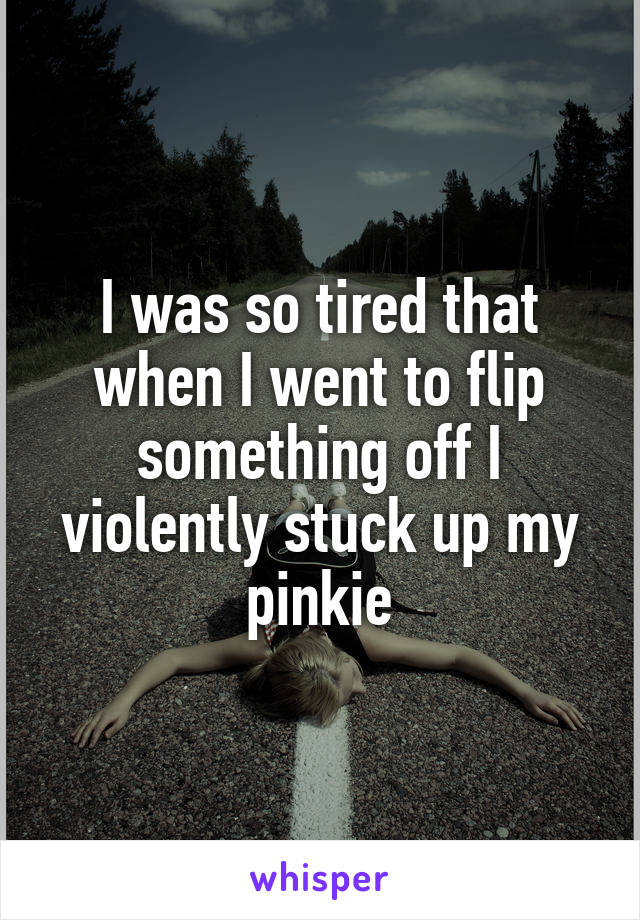 6. It has a certain ring to it

And makes about as much sense as leggings so why not? 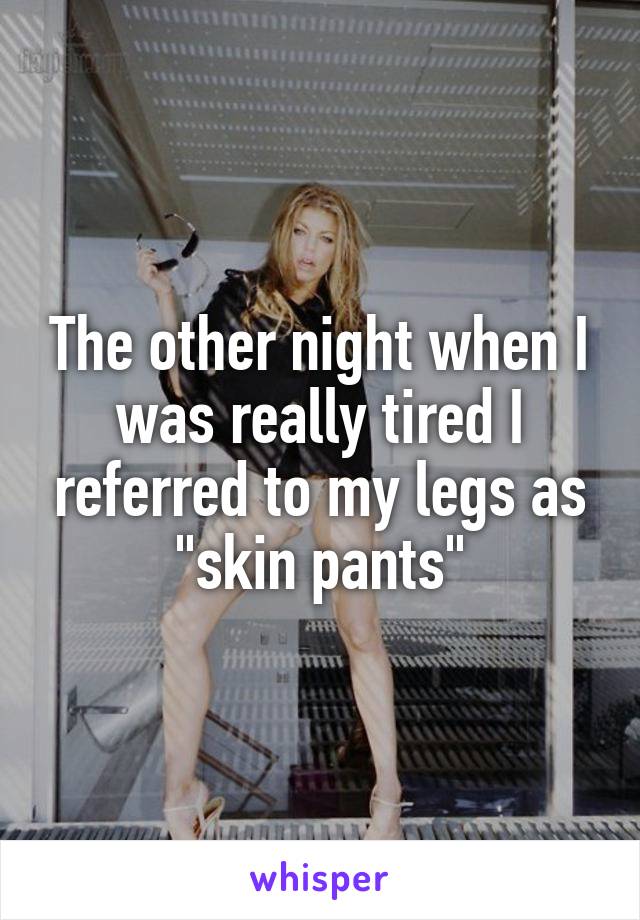 7. I’ll see your exhaustion and raise you one

Because when I’m really tired, I don’t even hear the alarm. 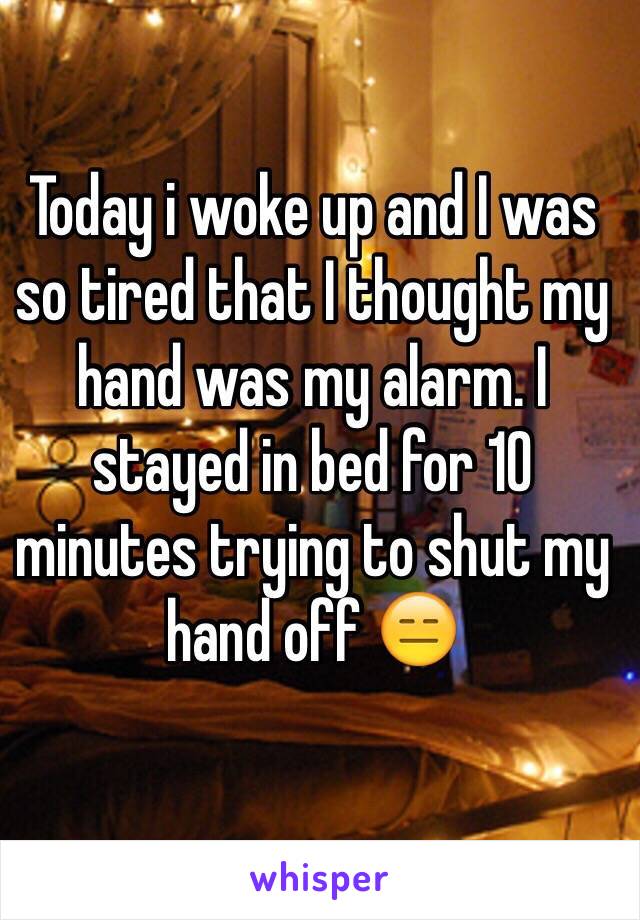 That one is a little hard to fathom! I need more details. 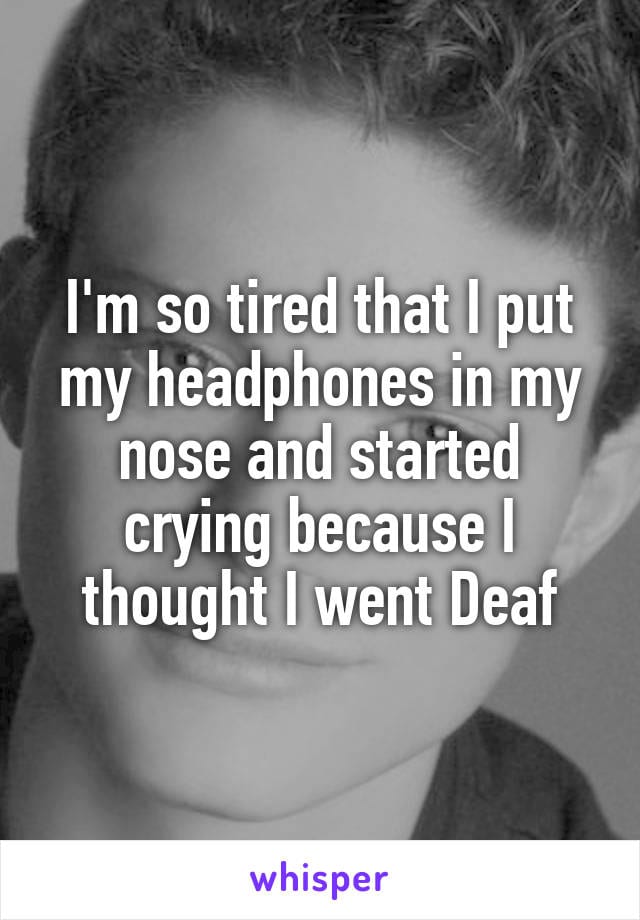 9. This one doesn’t seem ridiculous to me

If you can blow on things to cool them down, why not to warm them up? 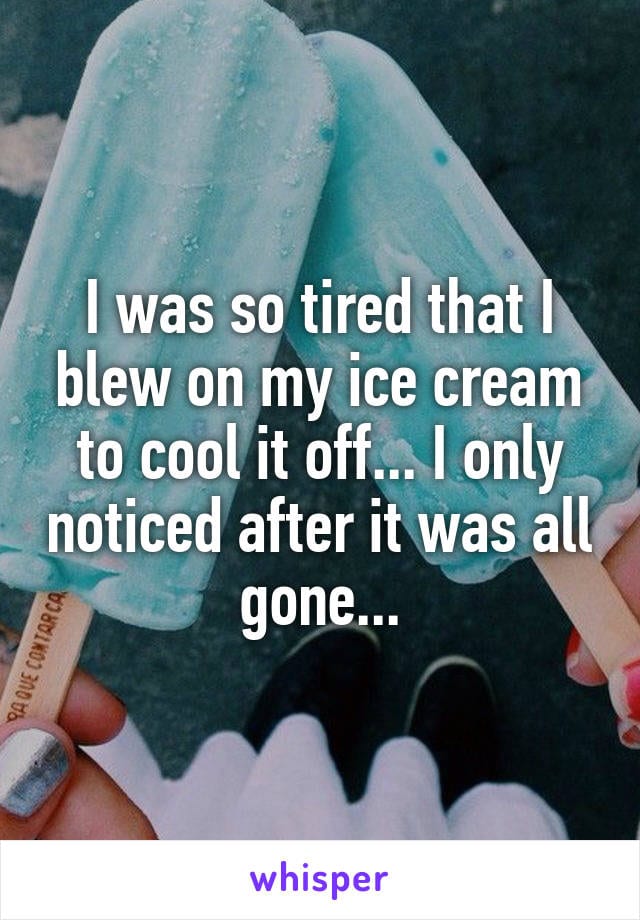 10. My favorite reaction of all time

Maybe the world would be a better place if we asked ourselves this more often. 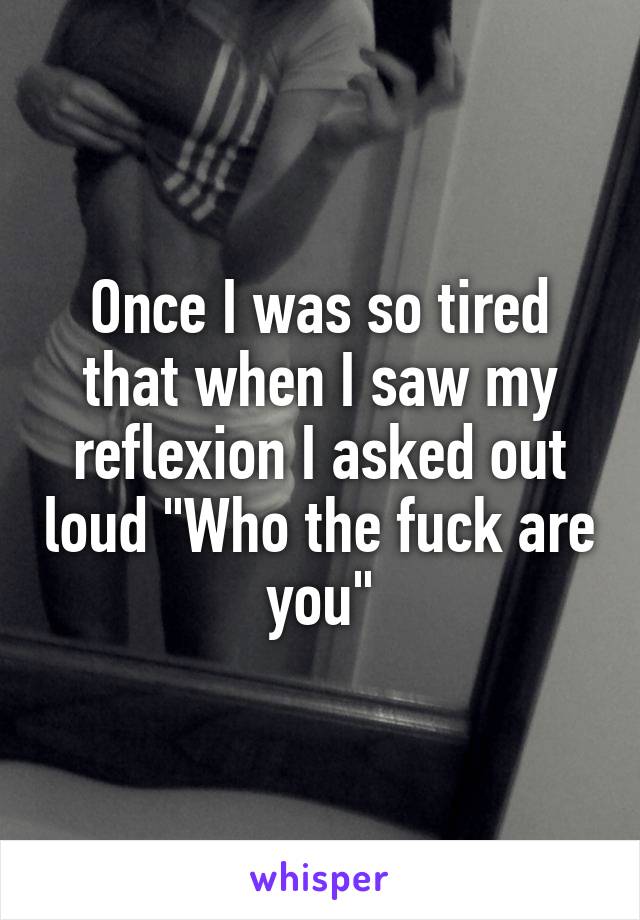 Those people are all really tired, and honestly I worry about their overall health.

What’s the wildest thing you’ve done when you were uber-tired?